A 24-year-old woman, one Chidera Nwoga has been apprehended by the Police in Anambra State for being in possession of a premature baby girl concealed inside a rubber bucket.

Nwoga, who is resident at Ofianta village Nsugbe but a native of Izzi Council Area of Ebonyi State, was allegedly arrested while she was on her way to bury the child.

Police said preliminary investigation revealed that the woman, who was heavily pregnant, had approached a quack and untrained chemist, one Odimegwu Ikunne of Akpalagu village, Nsugbe who allegedly administered an injection on her and aborted the pregnancy.

Spokesperson of the Police in Anambra, Haruna Mohammed said the search was conducted at the premises of the quack chemist and some quantity of expired drugs/ syringes were recovered, after which the 51-year-old man was arrested. 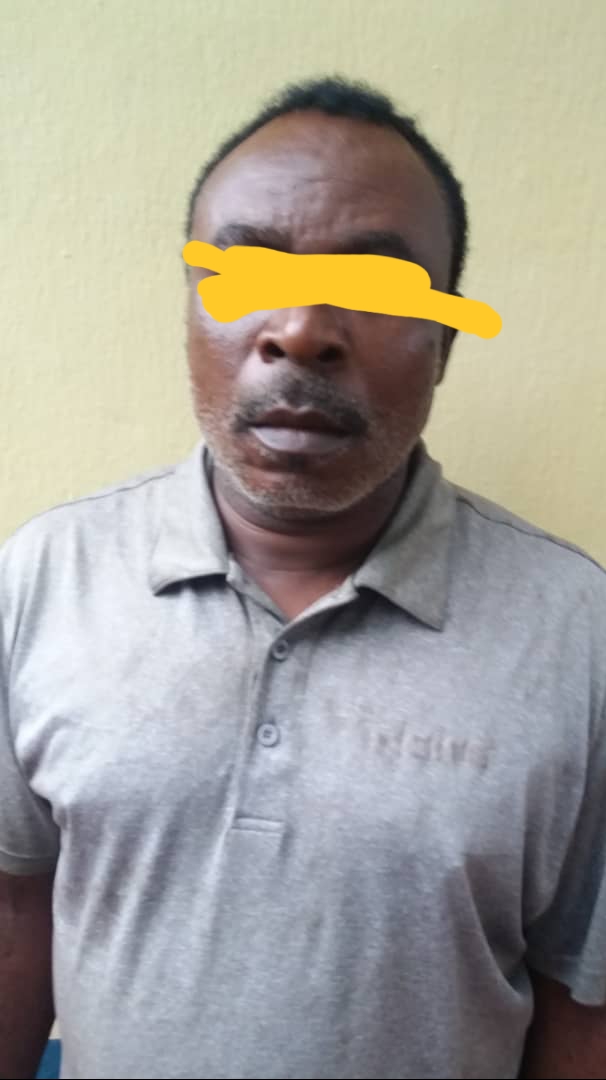 The arrest was effected by police operatives attached to 3-3 Division in collaboration with Nsugbe Vigilante group, according to the PPRO.

He said the woman, who was weak and had lost so much blood when arrested on the 20th of this month, has now fully recovered due to urgent medical attention she received at a hospital in the area.

Mohammed revealed that the decomposing baby has been buried based on experts’ advice in order not to constitute a health hazard to the public, while the case has been transferred to the State Criminal Investigation Department, Awka for discreet investigation. 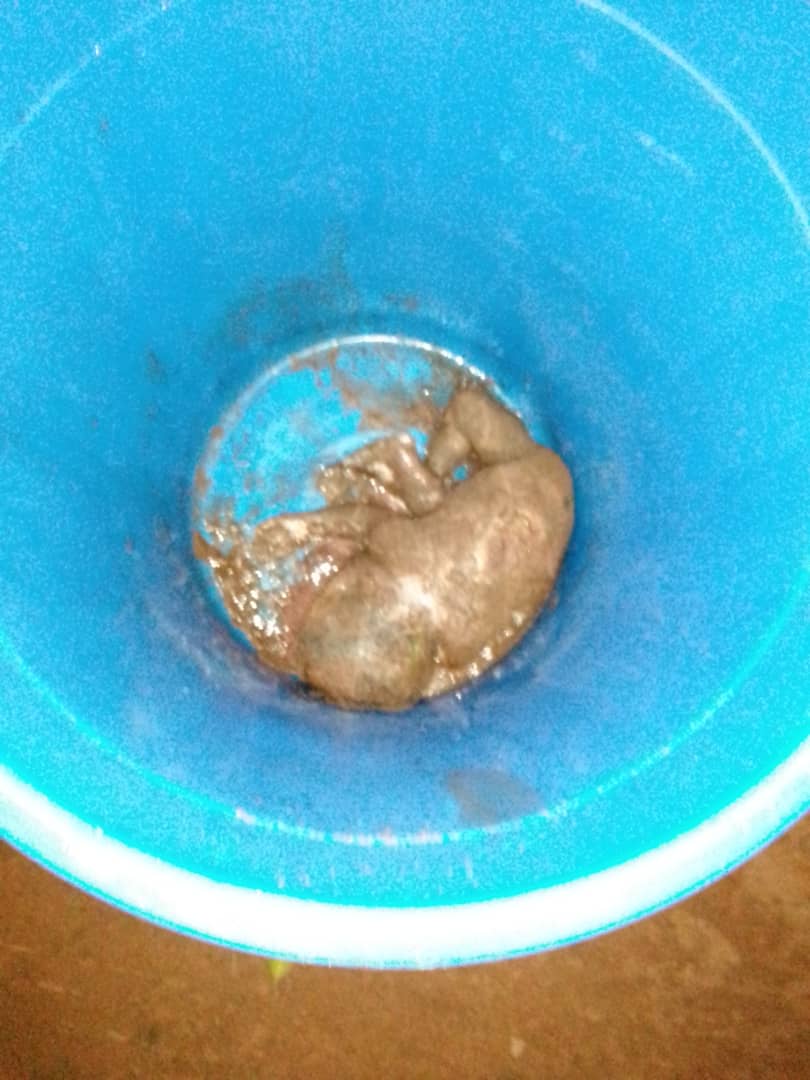