Anambra State Government says it has waded into the communal clash between Omor and Umumbo communities in Ayamelum council area to avert further bloodletting and destruction of property.

As at Wednesday, the death toll from the conflict between people of both Communities had risen to 7 with security agents deployed to maintain peace and order.

In a statement Thursday, on behalf of the State Government, the Commissioner for Information and Public Enlightenment C-Don Adinuba, Said the conflict negates the strenuous efforts of the state government in making the state not only safe and secure but also socially harmonious.

“Anambra State Government notes with profound sadness the conflict between the people of Umumbo and their neighbours in Omor community, over land ownership which has in the last two days resulted in a confirmed fatality and the destruction of valuable assets in both places. Security agents are drawn from the Nigeria Police Force, the Nigerian Army and the National Security and Civil Defence Corps have since been drafted to the scene to stabilize the situation and maintain law and order,” the statement said. 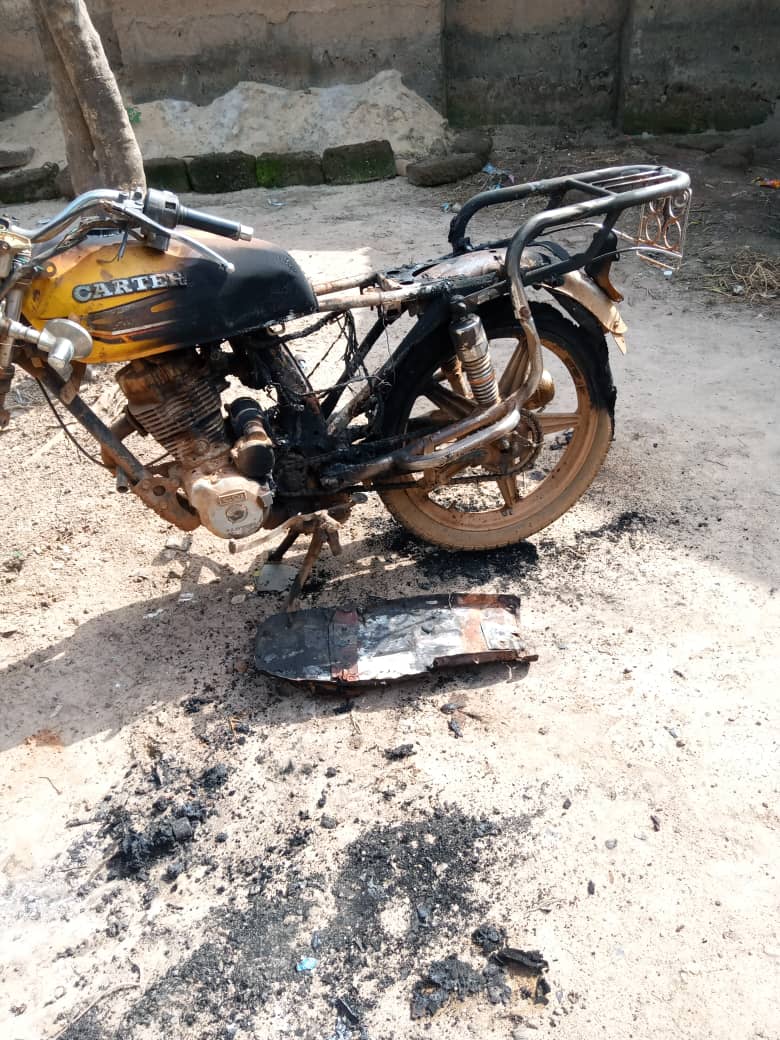 Adinuba revealed that given that the state government considers the safety of the life and property of every Anambra person an article of faith, those responsible for the violence between the communities will be made to feel the full weight of the law accordingly.

According to him, security agencies, including the Anambra Vigilante Group (AVG), have been directed to arrest everyone involved in the conflict and bring them to justice. 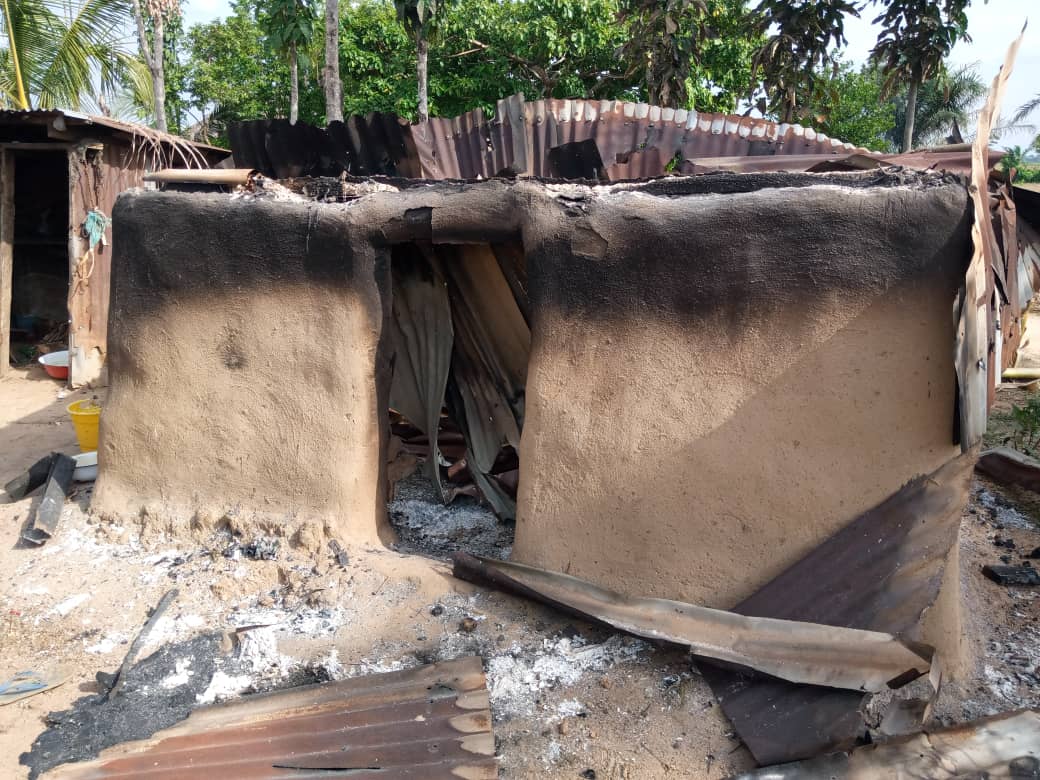 “The arrests and subsequent prosecution in the law court will be made regardless of the status of each person in society. The arrest and prosecution of those connected with the Umumbo-Omor crisis will serve as a lesson to other people who may wish to fan the embers of disunity and crisis in any other part of the state. The utterances and actions of these elements are inimical to the state government’s drive towards the rapid economic and social development of the state,” Adinuba pointed out.

The State Government assured all citizens and residents of its unwavering resolve to make the state the most peaceful in Nigeria and beyond.

According to the statement, “Though the Umumbo-Omor conflict is an isolated incident, it will attract a robust response from the government. No person can shed the blood of any Anambra person and expect to go scot-free because life is sacred. Anambra State must remain the Light of the Nation.” 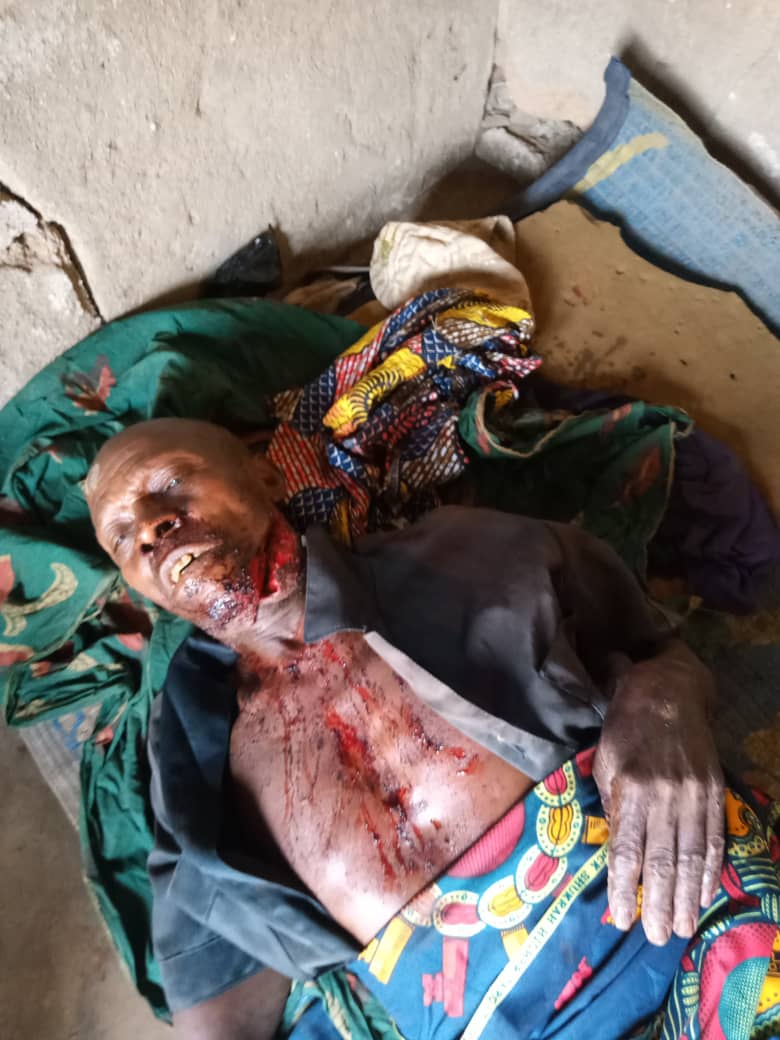