The deaths occurred when an overhead water tank collapsed on top of the roof of their classroom and onto the pupils during the class session. 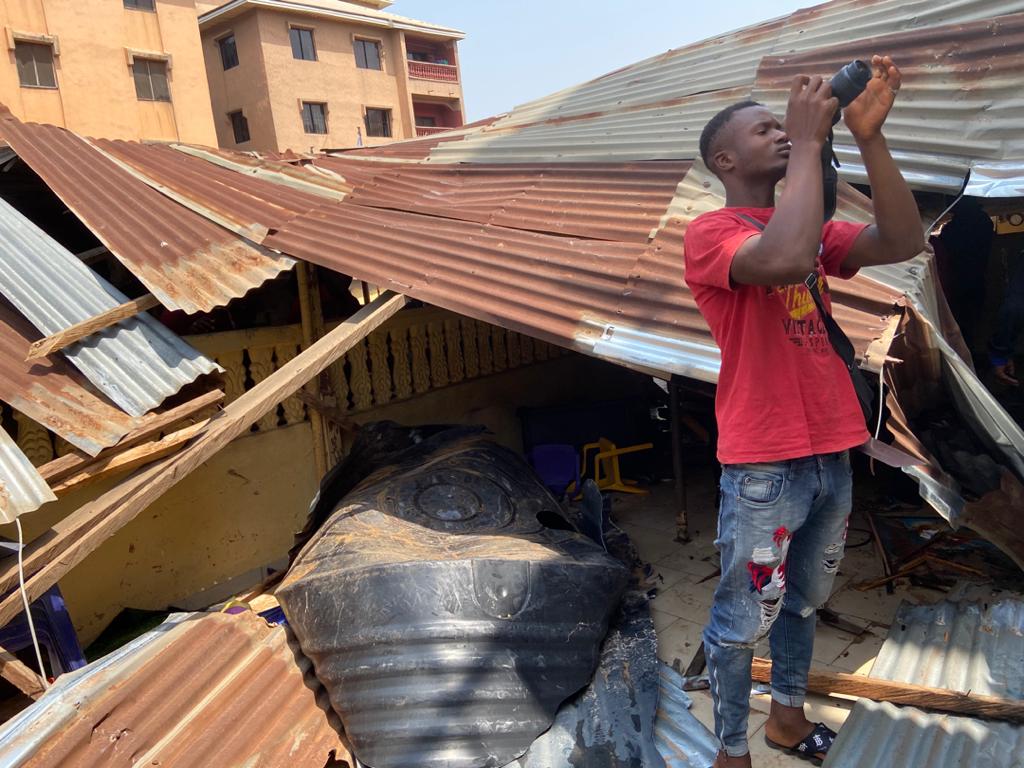 An eye witness said the 800-gallon capacity tank which was filled with water fell from its high stand in a neighbouring house adjacent to the school on the pupils.

Two other students were said to have been injured as a result of the crash.

The Police Public Relations Officer in Anambra State who confirmed the incident, Haruna Mohammed said the two victims were rushed to a nearby Idemili hospital Nkpor for attention where they were confirmed dead by medical personnel.

“Unfortunately, two of the children, Wisdom Ezewudo aged about 3 years and a female pupil of about two years whose identity is yet to be ascertained, were confirmed dead on arrival by a medical doctor. The other two, Chimelumeze Obelenwa aged one year seven months and Kosisochukwu Anthony aged one year ten months are responding to treatment,” he revealed. 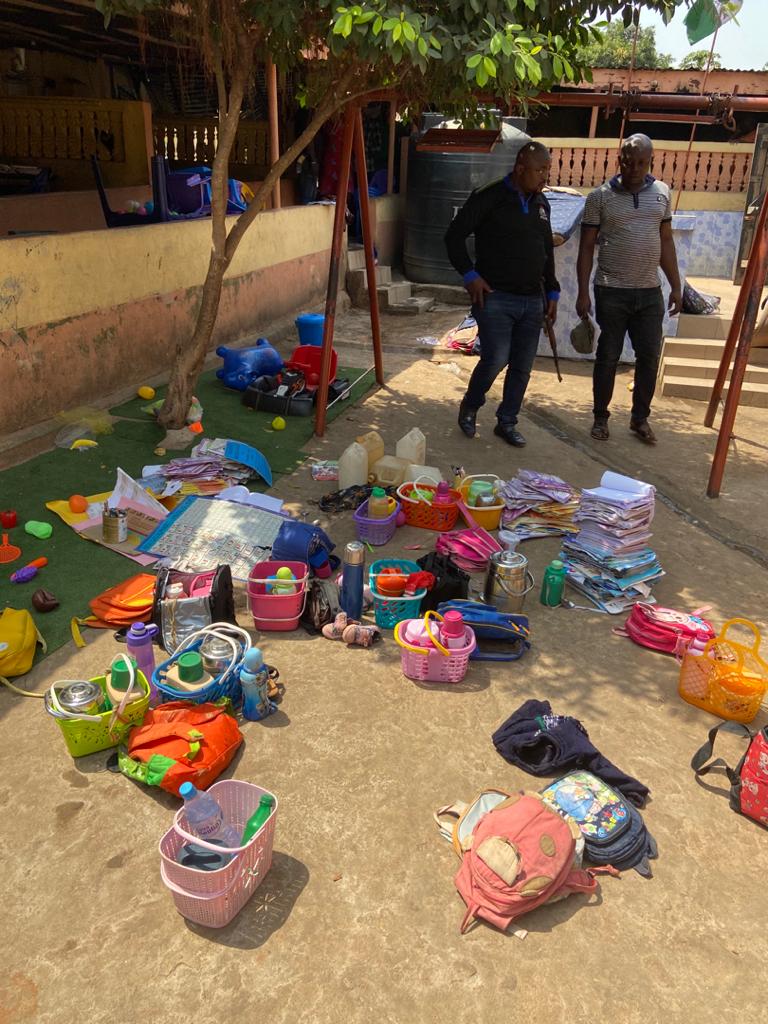 The PPRO said the State Commissioner of Police, CP John Abang has commiserated with the family of the victims and ordered a discreet investigation to ascertain circumstances surrounding the incident. 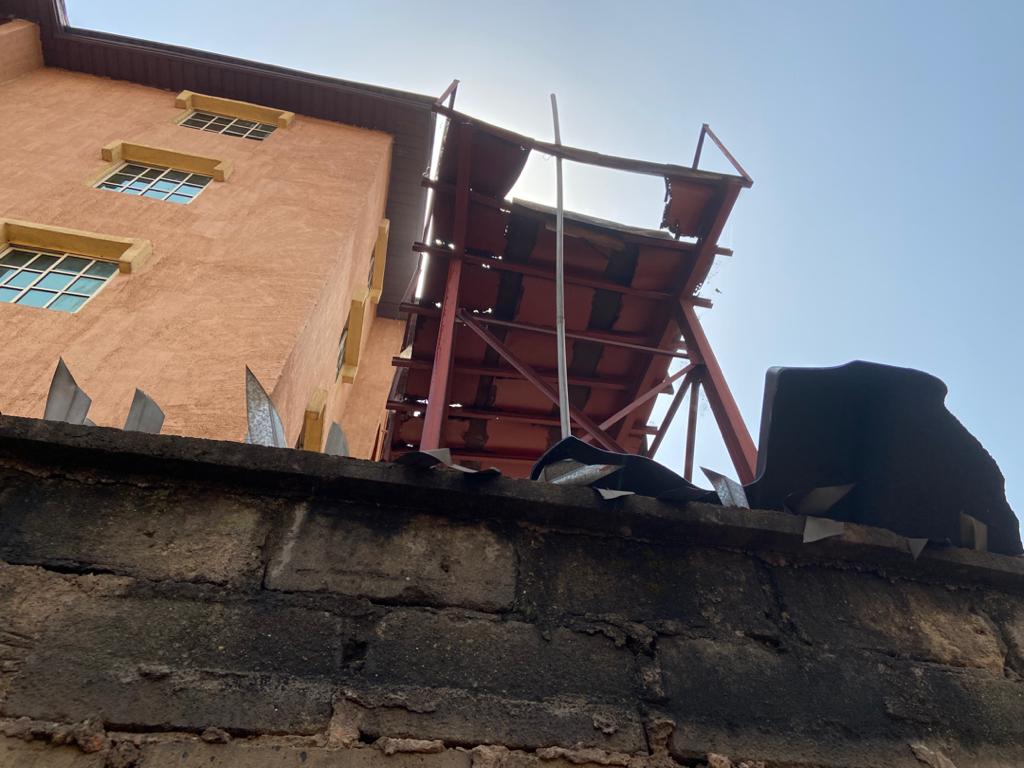