by Claire Philbin
in Sponsored, Sports
0

Wimbledon might be the central focus right now, but the fourth and final major of the year is swiftly approaching and the women’s singles market is starting to take shape. As expected, the world’s best are all amongst the favourites but there’s a couple of surprise selections that will be well worth considering when the tournament starts in August.

Once again, Flushing Meadows will play host to the 133rd edition of the US Open and defending champion Naomi Osaka will be looking for her third Grand Slam success of her short yet illustrious career. The Japanese maestro will have her work cut-out though, with a whole host of players looking to earn themselves a place in US Open folklore. 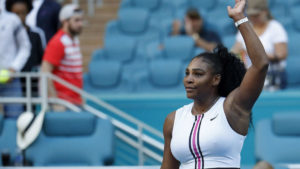 Although she might not have won at Flushing Meadows since 2014, Serena Williams tops the US Open 2019 women’s winner odds at a relatively tempting 3/1. The six-time champion is expected to stake a strong claim for a historic seventh win but will have to improve on her performances of late, after an early exit at the French Open and quarter-final loss at the Australian Open this year. Similarly to Roger Federer, age isn’t on her side but it would naïve to rule her out. 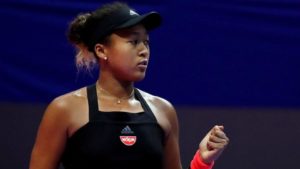 The reigning champion is one of the hottest prospects in women’s tennis right now, and her 6/1 price offers punters plenty of value. The Japanese star has been slightly off the boil since her Australian Open win in January, but a strong Wimbledon can act as the perfect springboard to lead a serious assault at Flushing Meadows. At the age of 21, Osaka is expected to dominate the ladies scene and a US Open win will help set her on her way over the course of the next decade. 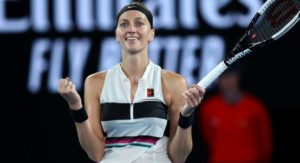 She might not have won a Grand Slam since Wimbledon in 2014, but Petra Kvitova is expected to be one of the leading ladies at the US Open. The Czech star has had a fairly decent 2019 so far, getting all the way to the final of the Australian Open and winning the Porsche Grand Prix in April. Her current price provides plenty of value and if she has a strong Wimbledon, expect that price to drop so she could be worth punting on now. 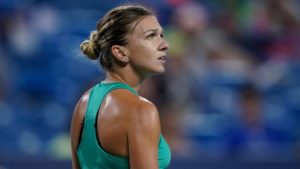 World number seven Simona Halep only has one major to her name so far, but the Romanian is likely to be a force to be reckoned with come August. Similarly to Kvitova, Halep has enjoyed a strong 2019 so far and has picked up impressive wins over Ashleigh Barty and Venus Williams and was runner-up in the Qatar Open earlier this year. She offers plenty of value at 9/1 so don’t rule her out completely. 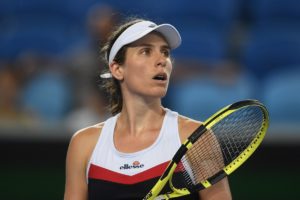 Although she’s had a rather sluggish 2019 to date, Angelique Kerber is no stranger to winning Grand Slams and she’ll be looking for her second success at Flushing Meadows. Overall, the German has won three majors and the 2018 Wimbledon champion can be backed at a hugely tempting 10/1. Of course, that price will change depending on how she does at the All England Club but she’s likely to make the latter stages.