Truck crushes 3 to death, injures one in Anambra

Three persons were today killed and one injured when a Mack truck crashed into a commercial tricycle at Nkpor, Idemili North local government Area of Anambra State.

The accident happened along Mercedes Avenue by Omor street by Mgbuka Nkpor.

According to an eye witness, the Mack trailer carrying a 14-feet container with registration number XS 254 ENU, driven by one Amuche Chinedu had lost control and crashed into the two tricycles.

The trailer had afterwards, fallen into a deep gully by the road. 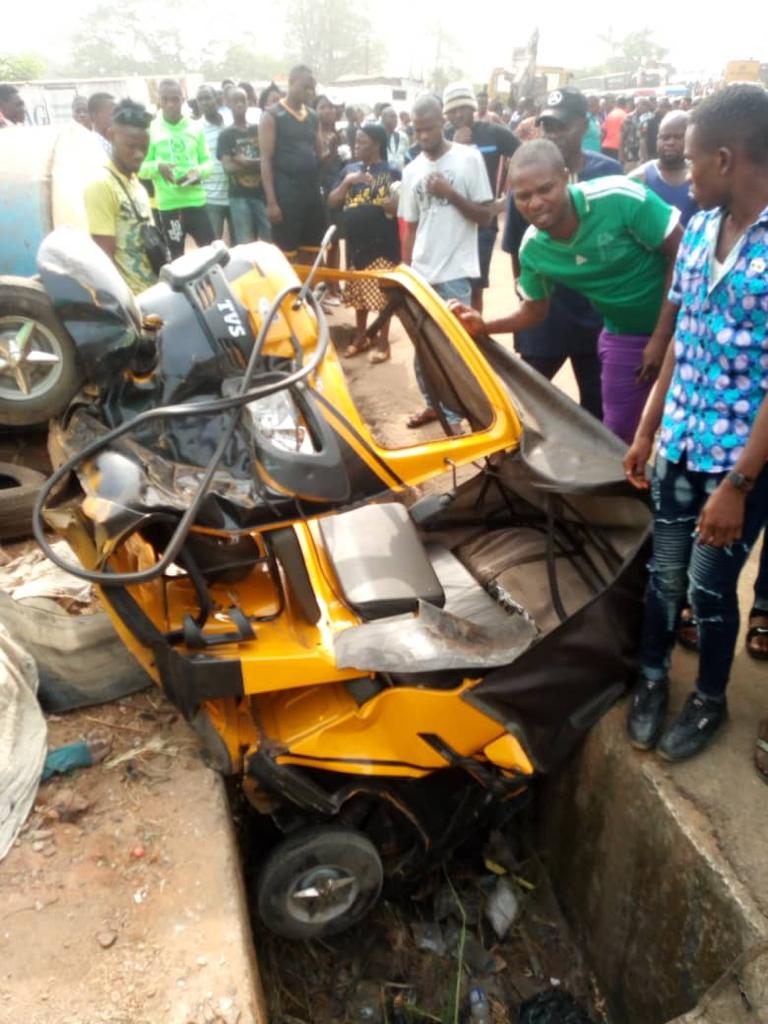 The two tricyclists, Sunday Agbafor of Ebonyi State and Adindu Uchenna from Abia State alongside the conductor of the Trailer, one Chika, had died instantly.

Confirming the incident, the Public Relations Officer of Federal Road Safety Corps (FRSC), Anambra State Command, Paschal Anigbo said the corpses have been deposited at a nearby morgue while the truck driver who sustained injuries is receiving treatment at a hospital. 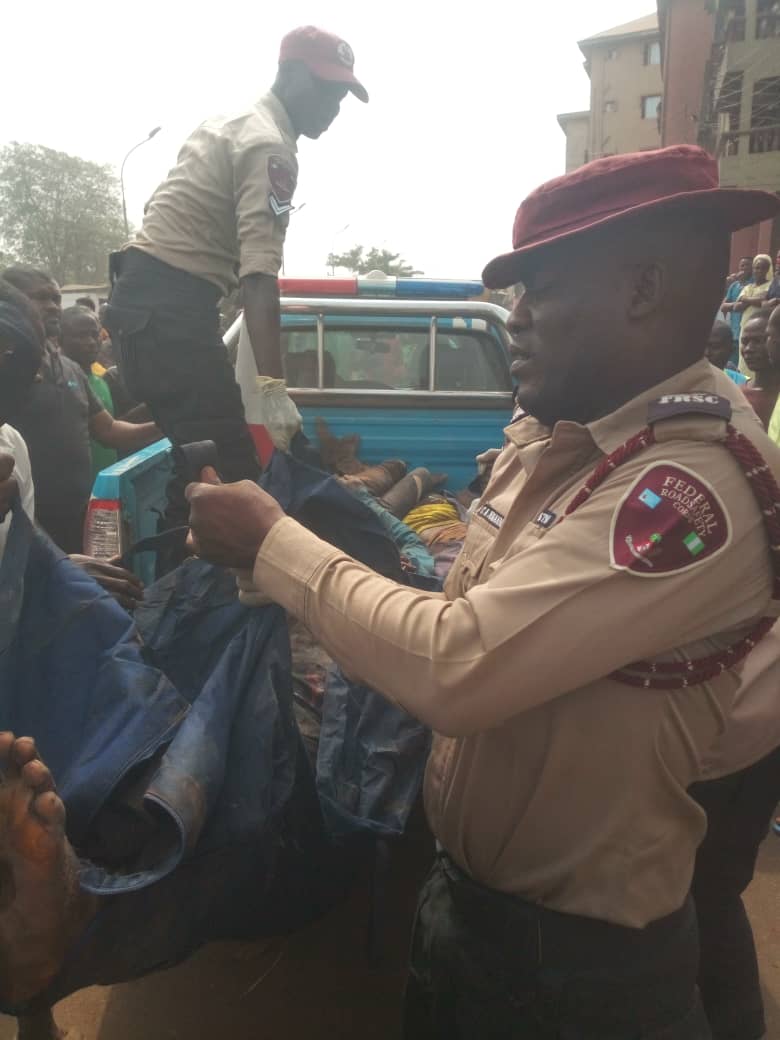 The Anambra State Commissioner of Police, John Abang who commiserated with the families of the victims, said a discreet investigation has been ordered to ascertain circumstances surrounding the incident.