Shop owners along Ziks Avenue Awka have berated the government over its imposition of the sum of #10,000 levy per shop on them, allegedly for COVID-19 fumigation.

According to demand notice on the payment issued to some of the traders on the 26th of this month and made available to TNC, the shop owners have just six days to pay up.

Investigations revealed that the notice titled ‘Fumigation against coronavirus, reptiles, deadly insects, etc, which bore the name of Anambra State Government emanated from the Office of the Chairman, Awka South Local Government Council and was issued by a private revenue contractor.

When TNC visited the avenue, some of the shop owners, expressed serious disappointment that the government could be so inconsiderate to impose such levies on them.

According to one of the traders, Chisom Ibe, he is ready to take on the government on this one as the directive is simply anti-people. 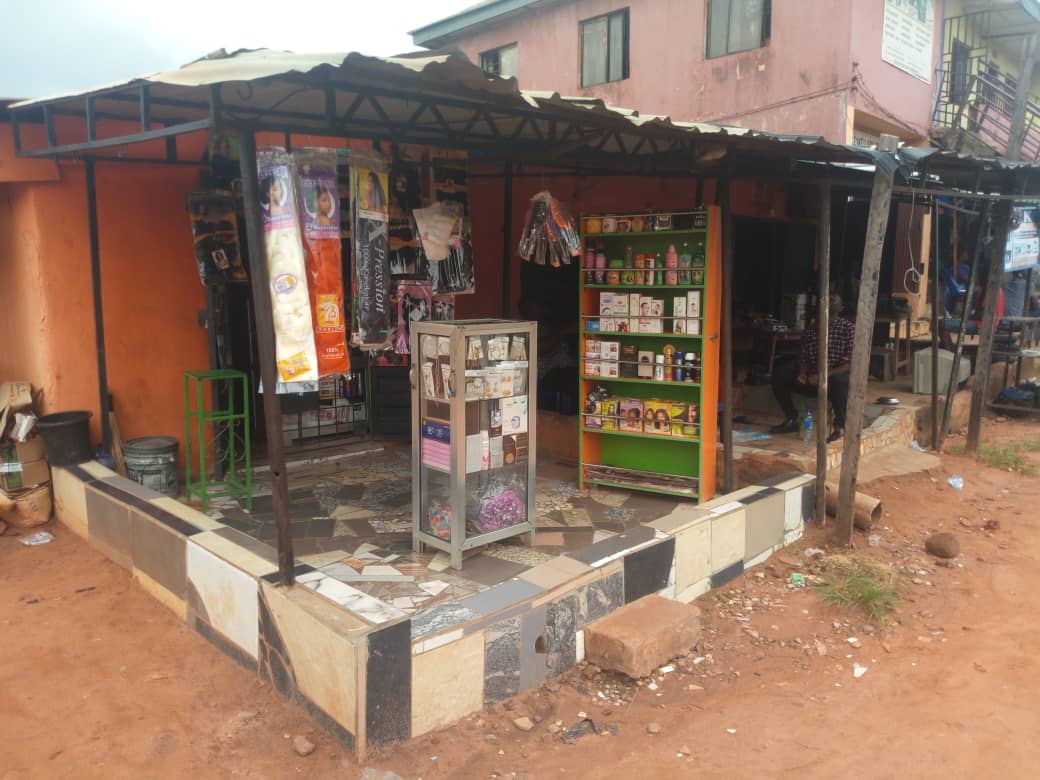 “I have not seen this kind of thing before. We are aware that many Anambra citizens who are well-to-do donated money which runs into billions of naira to assist the government to navigate the state through this pandemic. What has the government done with those funds? And they are coming to task the poor people to fumigate the streets. The state government should come out and say whether they are aware of this illegality because, for me, I will not pay,” Ibe insisted.

Another trader, Osondu John lamented that they are just coming out of lockdown only for the government to come out with the directive, warning that if not checked, the levy will cause face-off between the traders and government.

However, when contacted, the Ministries of Environment and that of Trade and Commerce which are directly involved in the matter have denied approving such notice.

According to the Technical Adviser of the Trade and Commerce Ministry, Chidiebere Obika, the State Government is not involved in any such levy on COVID-19 fumigation.

He stated categorically that the notice is illegal.

When TNC questioned the Chairman of Awka South Council Area, Mr Leo Nwuba who allegedly authorized the demand notice, he said the notice has been cancelled because the revenue contractor went out to do what he was not told.

He said the original intent was to fumigate restaurants especially in the face of the COVID-19.

“We wanted to fumigate all the restaurants which have been a regular exercise for the Council area. But this time around, because of the increase in the number of COVID-19 cases in Awka South Local Government, so we wanted to intensify efforts at checking the spread but we never asked the revenue agent to go about and start harassing people. That was not what we asked them to do and that is why we have cancelled that notice,” the LG boss explained.

He denied that they could not have sent the agent to start collecting such amount from the traders, describing it as extortion.

In his words, “It was a laudable initiative we envisioned to keep the people safe from the virus but that arrangement has been crashed by this non-performing facilitator which I engaged.”