Post Views: 10
It was an emotional session today at a sitting of the Anambra Investigative Panel of Inquiry into the allegations of extrajudicial killings against defunct SARS and police brutality, as a widow, Chidinma Edozieuno Johnson asked the Awkuzu office of the defunct Special Anti Robbery Squad (SARS) to provide the corpse of her husband who died in their custody in 2017.
She also asked the Police to return all the property they carted away from her house same day.
This was part of the reliefs she sought in a complaint she forwarded to the Panel of Inquiry.
Speaking with TNC correspondent after she appeared before the panel, Chidinma narrated how operatives of SARS invaded her house at Ichide street, Awka and took away her husband who just returned from abroad on the allegations that he was a kidnapper.
She also revealed that the police operatives took away all her property including refrigerator, generating set, television, I-phone among other things.
“It was on the 1st of August when I put to bed and my husband Johnson Chidozie Edozieuno, came back from the Benin Republic to see me and the baby. We were in the house when some men armed with guns and wearing FSARS polo broke into our house and took my husband and all the valuables in the house. They didn’t even tell me where they were taking my husband. The only thing they told me was to go and get another husband, that my husband was a kidnapper. That morning was the last time I saw my husband,” she lamented.
She narrated how the police frustrated her efforts to locate her husband after they took him away.
“I got a lawyer after four days and we went to Central Police Station, Awka and we were told that they are not holding my husband there. With the help of a friend who is a security personnel, I got to know they were holding my husband at the SARS office, Awkuzu. When we got there, they chased us out. On approaching the gates of the facility, I saw some of the men took my husband and that was how I knew he was there but they didn’t allow me to see him. We then filed a case and it was during one of the appearances that the counsel to the police told us that my husband is dead,” she narrated.
She, therefore, urged the panel to prevail on the Police through its recommendations, to avail her the corpse of her husband she can be accorded a befitting burial and to also return all her property and pay the necessary compensation.
Adopting the complaints and reliefs, the Chairman of the Panel, Justice Veronica Umeh assured that the panel will do the due diligence through thorough investigation and ensure that justice is done.
The Panel had on Thursday, entertained 5 complaints from various petitioners at its sitting at the Anambra State Government House, Awka. 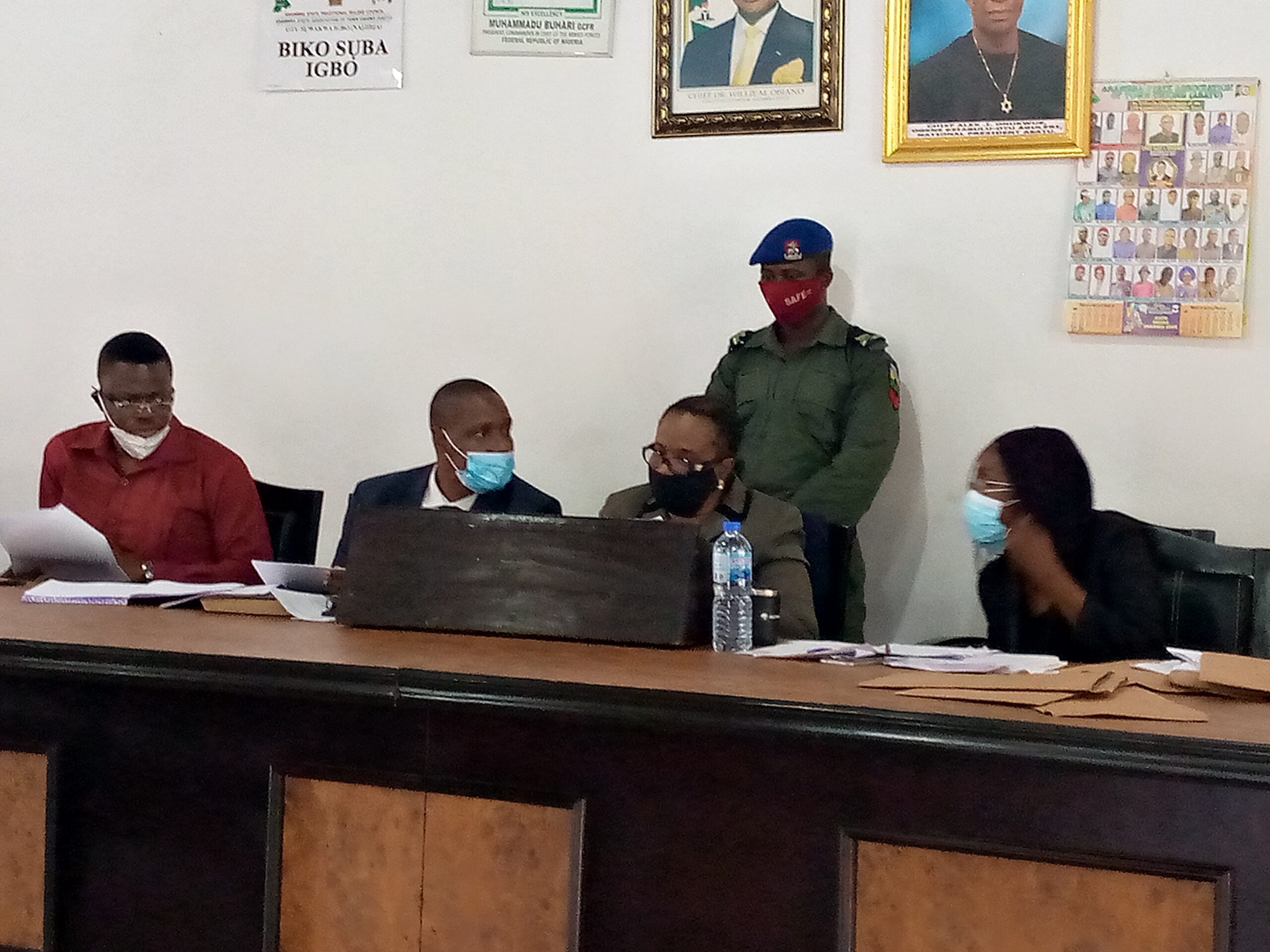 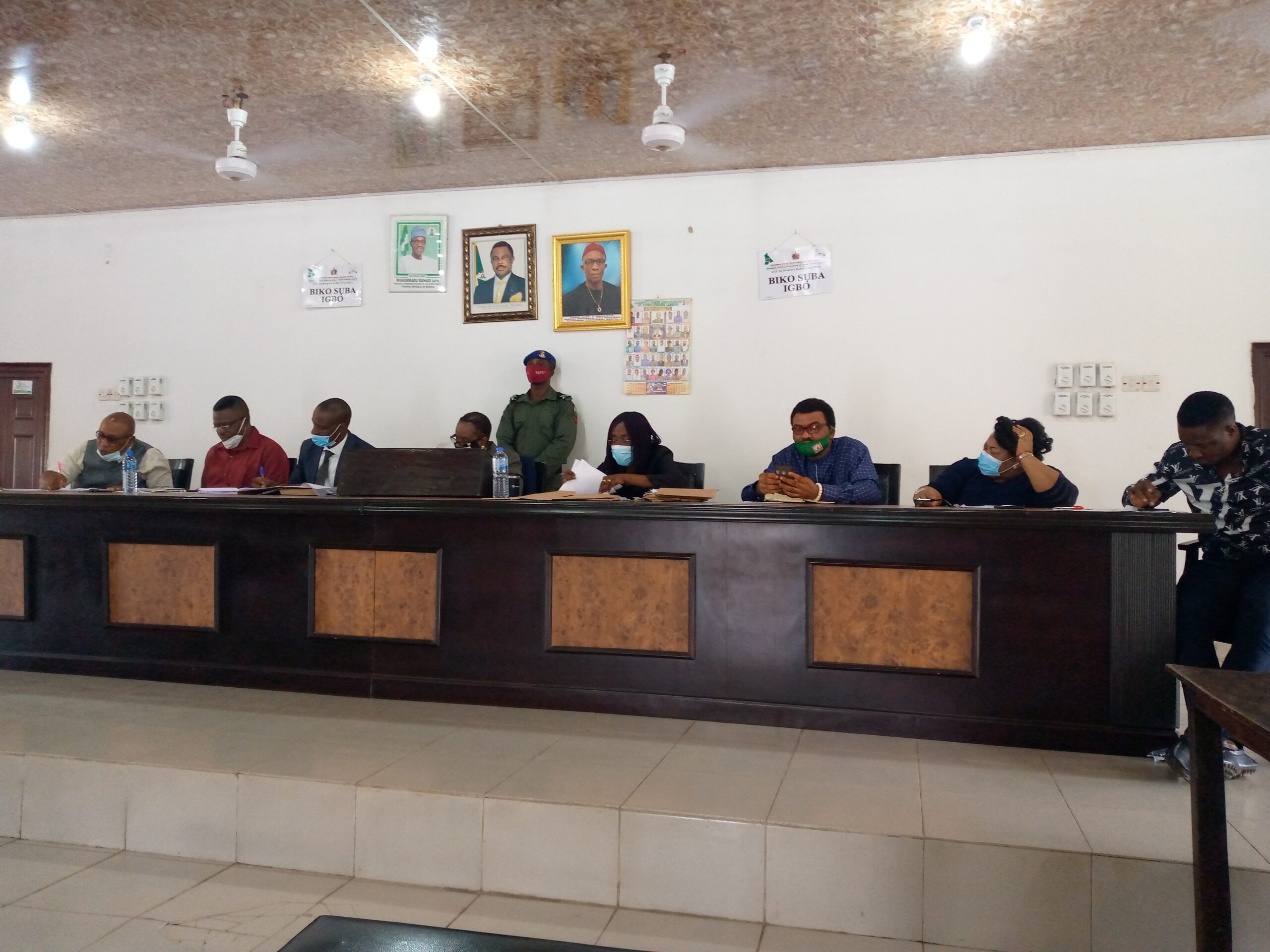 Two of the complainants were asked by the panel to seek legal advice from the Nigerian Bar Association (NBA) desk offices as their complaints failed to reflect the reliefs they sought when interviewed orally.
Another complaint by one Dr Peter Ekemezie was struck out by the panel because it was still subsisting at the Court of Appeal in Awka.
Speaking on the issue, the Chairman of the Panel, Justice Veronica Umeh said it will amount to judicial recklessness for the panel to sit on a matter that is before a competent court of law.
Meanwhile, one of the lead organizers of the ENDSARS protest in Anambra, Obiajulu Ayika, has expressed the hope that the recommendations of the panel will help give succour to victims of SARS brutality and high handedness.
According to him, “it was commendable that the state government appointed youths who participated in the protest to be members of the panel. This will ensure that the true yearnings of the people are met.”
Ayika called on victims of Police brutality to be confident and come out with their complaints to ensure that they get justice, observing that so far, the turn up has been unimpressive.
Tags: Anambra Investigative Panel of InquiryChidinma Edozieuno JohnsonENDSARS protestPolice BrutalitySpecial Anti Robbery Squad
ShareTweetSend