A meeting of Southeast Governors yesterday in Enugu has brought hopes alive that a Southeast Regional Security outfit will soon emerge.

In the face of increased insecurity and banditry across the country, the move has become imperative especially as the Southwest region had launched its own security initiative.

Addressing newsmen after the meeting held at the Enugu State Government House, Enugu, Chairman of the Forum, Engineer Dave Umahi said the governors are unrelenting in their efforts towards protecting the lives and property of people of the southeast geo-political zone. 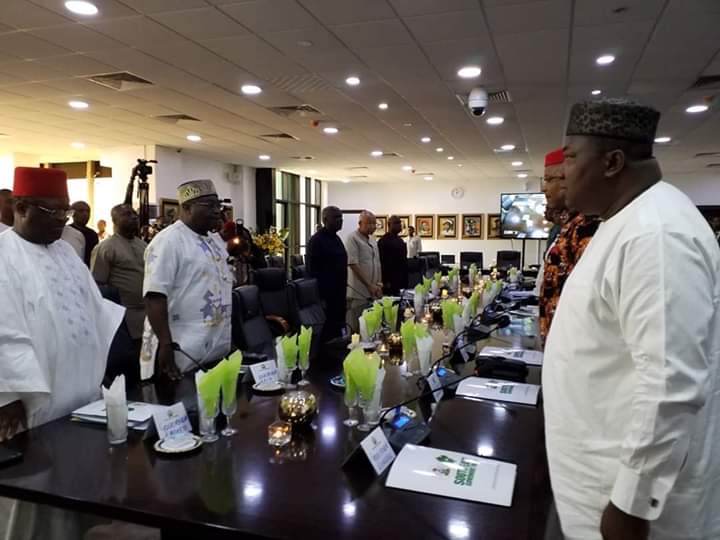 Umahi who is also the Governor of Ebonyi State said pursuant to this commitment, the Forum had on the 28th of July, 2019, formed the Southeast Joint Security Outfit with the committee inaugurated the same year.

“The SouthEast Governors’ Forum is hopeful that the security outfit will soon become functional as arrangements that will enable the Southeast Houses of Assembly to enact a law that will back the Security initiative, with a name to the outfit, have been concluded,” Umahi revealed.

The governors commended President Muhammadu Buhari on the pace of work at the second Niger Bridge and pleaded that it continues thus, to ensure the completion of the project under the Buhari administration. 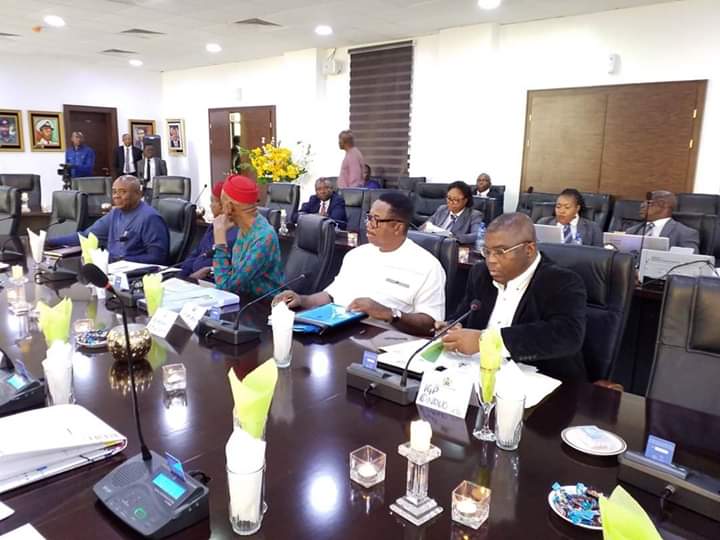 On the rehabilitation and expansion of the Akanu Ibiam international airport, Enugu, the forum expressed appreciation to President Buhari for the full release of special funding for the project and to the Enugu State government for making more land available for the project.

They said they the reassurances of the relevant agencies that the Airport will be reopened by the 31st of March, 2020.

The governors further called for the proper mobilization of the construction companies handling the Enugu -Portharcourt Federal Highway, to enable them to attend to most of the deplorable portions of the road before the next rains. 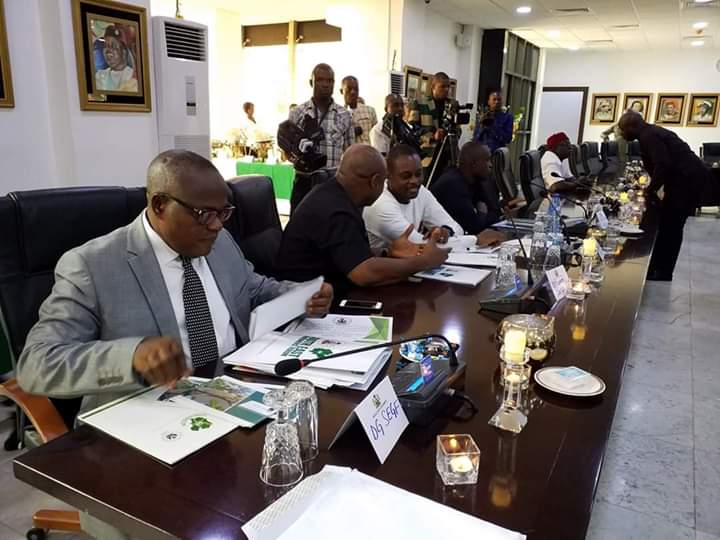 The meeting which is the first time the governors are sitting in 2020, had in attendance, the Governor of Ebonyi State, Engineer Umahi,   Governor Ifeanyi Ugwuanyi of Enugu State, Dr. Okezie Ikpeazu of Abia and Anambra State Deputy Governor, Dr. Nkem Okeke.