by Akanimo Sampson
in National, News
0 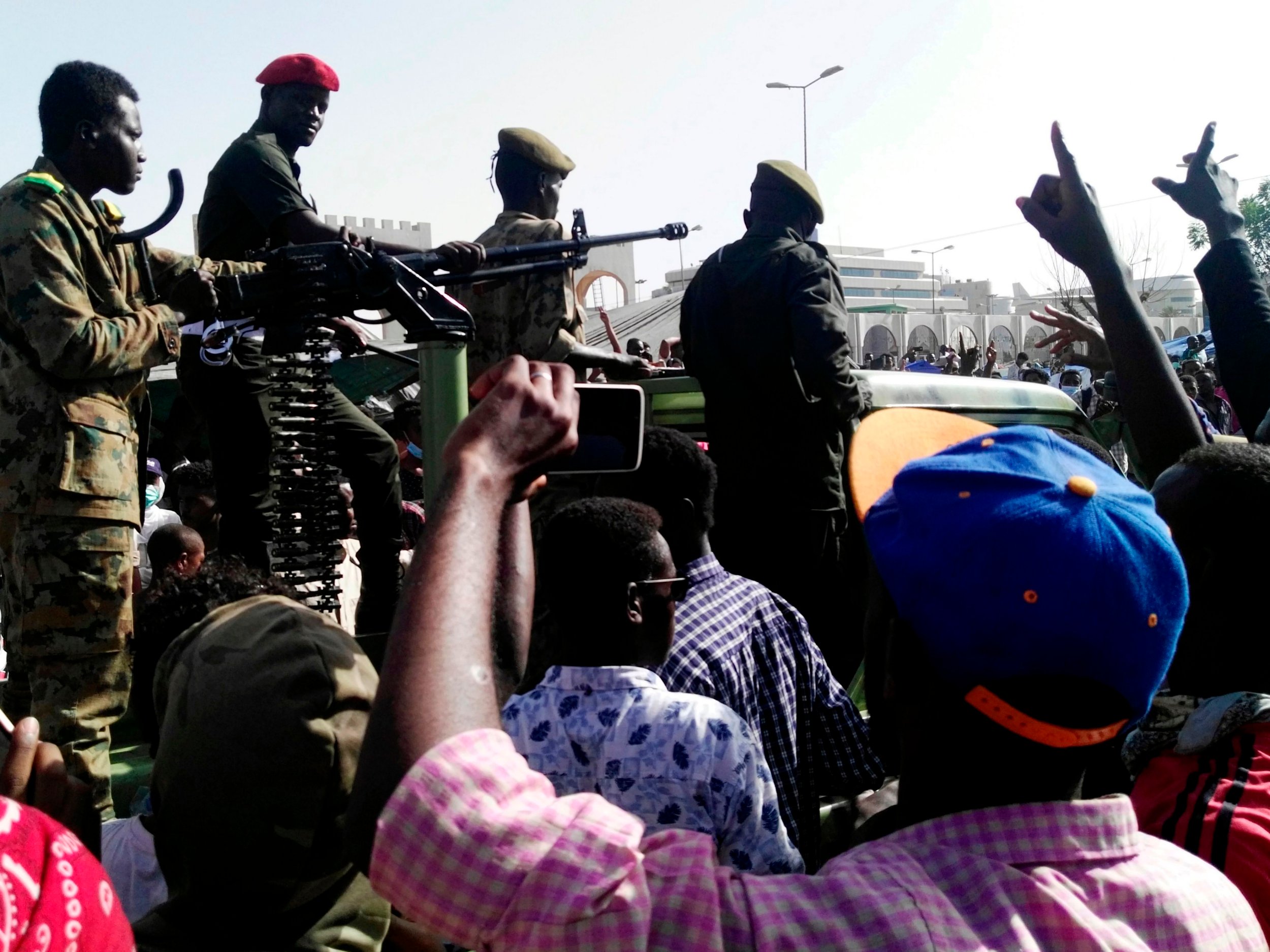 Barely five months after a violent clash which terminated the lives of no fewer than 20 persons, the armed security forces attached to the Calabar-Itu bridge head along Cross River and Akwa Ibom States boundary have repelled suspected attackers from entering Ikot Offiong in Odukpani Local Government Area of Cross River for another bloodletting

The people of Ikot Offiong, an Efik community, are locked in a seeming unending community dispute with the people of Oku Iboku in Itu Local Government Area of Akwa Ibom.

At the bottom of the protracted crisis is the allegation that the people of Ikot Offiong were dislodged from their settlement at Ayadehe, decades ago by the people of Oku Iboku.

The suspects who allegedly carried warring weapons and other equipment were said to have come Itu Local Government Area.

They allegedly gathered at Itu, and moved in large numbers towards the bridgehead with a view to crossing to Cross River to attack their perceived enemies in Ikot Offiong, but were repelled by the armed security forces.

Eye-witnesses say the suspects gathered in the wee hours  of Saturday with a view to launching an attack on the people of Ikot Offiong.

Already, more than eight persons are feared dead, and property worth several millions of Naira destroyed in the renewed communal clash which started on Wednesday.

The authorities in Cross River and Akwa Ibom have tried to resolve the situation to no avail. Ani Esin, a security adviser to Governor Ben Ayade is lamenting the crisis is quite troubling, pointing out that the security forces acted swiftly to repel the invaders.

“Though they have been repelled, we are monitoring the situation. Let me advise the warring communities to give peace a chance. What do we achieve when we burn our houses, destroy our farm lands and kill our people?”, he said, adding that Government will do all it can to bring to an end the perennial crisis in the area and called on various traditional rulers to maintain peace and order in their domain.