Manchester United have been hammered for giving in to ‘sentimental claptrap’ by appointing Ole Gunnar Solskjaer as their permanent manager.

Craig Burley, the former Chelsea midfielder and regular talkSPORT pundit, believes the Red Devils made a ‘crazy decision’ by giving the Norwegian the top job at Old Trafford last week.

Solskjaer has given the whole club a lift since he came in as caretaker boss to replace Jose Mourinho in December. 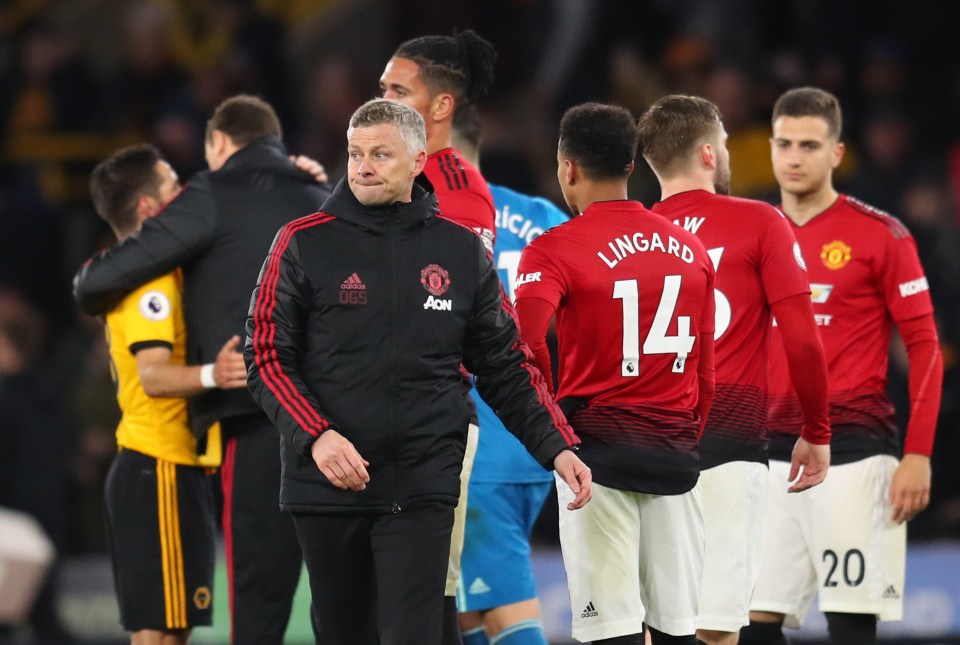