Sanusi, Innoson, to be honored at 14th UNIZIK Convocation ceremony

The recently deposed Emir of Kano, Malam Muhammad Sanusi is among eminent Nigerians that will be receiving honorary doctorate degrees as Nnamdi Azikiwe University, Awka holds its 14th convocation ceremony.

A total of 2,821 Post Graduates and 6,750 fresh graduates will be convoking at the ceremony, which later today proceeded with an interdenominational service at the university auditorium.

This will be followed by a Research fair and awards to the best graduating students of the institution on Tuesday, 10th of March, 2020 and convocation lecture on Wednesday, 11th to be delivered by the president and chairman, Board of Directors, African Import-Export Bank (AFREXIMBANK), Professor Okey Oramah. 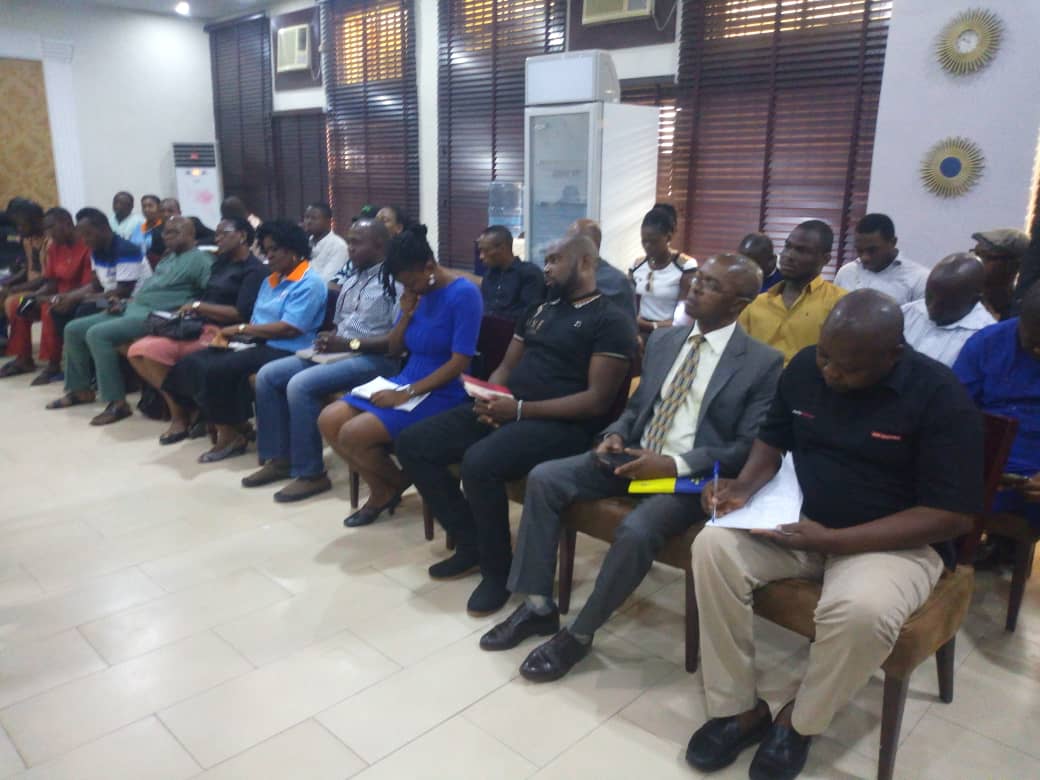 Professor Esimone said the choice of the recipients for the honorary awards was informed by their immense contribution towards advancing the cause of University education as well as to the overall development of the society.

“The distinguished Nigerians we chose for this honoris causa have made significant contributions that at different points, helped the university to maintain its standard in terms of quality education and infrastructural development. For an institution like ours that did not get take-off grants, we sincerely cherish and appreciate individuals and corporate bodies who come to our rescue in any way. Most of the projects the university has been able to execute were through the support of individuals and we do not hesitate to recognize those who help us achieve these,” Esimone revealed.

The Vice-Chancellor said his administration is proposing a fixed date for the convocation ceremony to ensure that the institution stops the challenge of delayed convocation for its graduates.

Professor Esimone revealed that upon inception of office, he had evolved the “project 200”, an initiative with the target is to transform the university to be among the first 200 in the world, the first 10 in Africa and the number university in Nigeria.

According to him, “To achieve this, I developed pillars on which the initiative will stand using the acronym “ACADA”. This acronym simply means Academic Excellence, Administrative reforms, Discipline, and Advancement. Through this project 200, we now have a clear roadmap map that will address the major challenges that mitigate the progress of the University be it indiscipline, corruption, infrastructural challenges, examination malpractice, research deficiency, poor capacity building, staff and students responsiveness among others. Overall, this is a vision that is pragmatic and not cosmetic. It is based on realistic projections and no make-ups. So when we say we have achieved accreditation of 10 departments, it means that we have put in place all the necessary requirements for that achievement and not the Kangaroo arrangement that hitherto happened during such processes.”