by Elochukwu Benjamin
in Featured, News
0

Flavour, Tekno, Umu Obiligbo, Zlatan and Slow Dogg are among top musical acts shortlisted to perform at the first Music Festival Onitsha, billed to go down on the 12th of April, 2020.

The music concert is being organized by O’Crest Atlantic Records Group, in collaboration with J.I Ejison International Limited, New Age, Priderock Entertainment among others.

It is planned to take place at the Shoprite Mall Onitsha with the theme “Mad ooo”.

At a pre-event press conference held at Ogbunike in Oyi local government area of Anambra state, the chief executive officer, O’Crest Atlantic Records Group, Obrien Ufondu, said the event which is the first music festival in South East, is targeted re-branding the entertainment landscape of Onitsha. 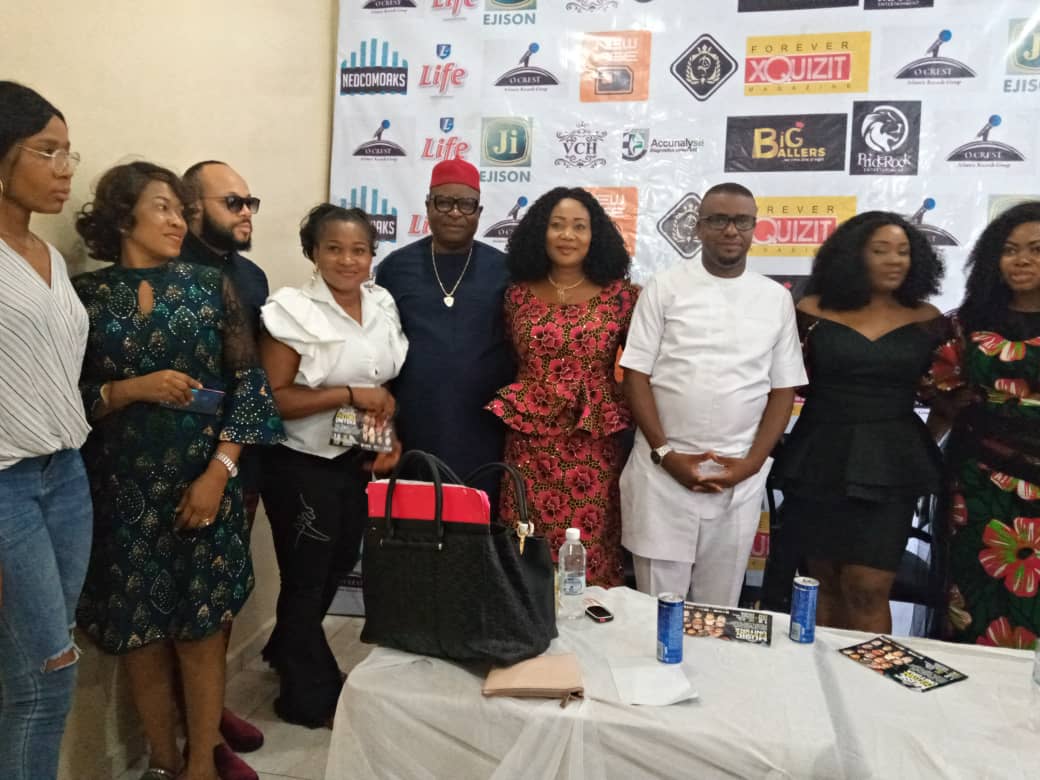 According to him, Onitsha with its huge prospect for commerce in Anambra and the entire Southeast, still lacks the essential entertainment compliment, noting that there is a significant connection between commerce and entertainment.

The O’Crest Boss explained that the event would help to develop young talents and up and coming artists, as they have floated an online platform for up and coming music acts to test their capacity.

“Selected persons on the platform will be given the opportunity to showcase their talent that day, five of them. The support we are getting already from the people of this great city has been massive against the initial notion that Onitsha is averse to entertainment,” he said.

On why they chose Anambra State for the music concert, Ufondu said the state is presently one of the most secured and peaceful states in Nigeria, with improved nightlife.

According to him, “We have also made adequate arrangement for security and traffic that day. We want Onitsha people to leave that show with a lasting memory of satisfaction. That is why we solicit media partnership to make the event successful.”

One of the key sponsors for the event, Chief Joseph Ukeji of J.I Ejison group, said he bought into the initiative because of its potential to creating an avenue for recreation and changing the negative narrative of the commercial city of Onitsha.

“Let me commend the organizers for choosing Anambra for the music festival. The state is fully secured for the event of such magnitude and I want also thank Anambra state government for providing enabling environment for businesses to thrive in the state,” Ukeji quipped. 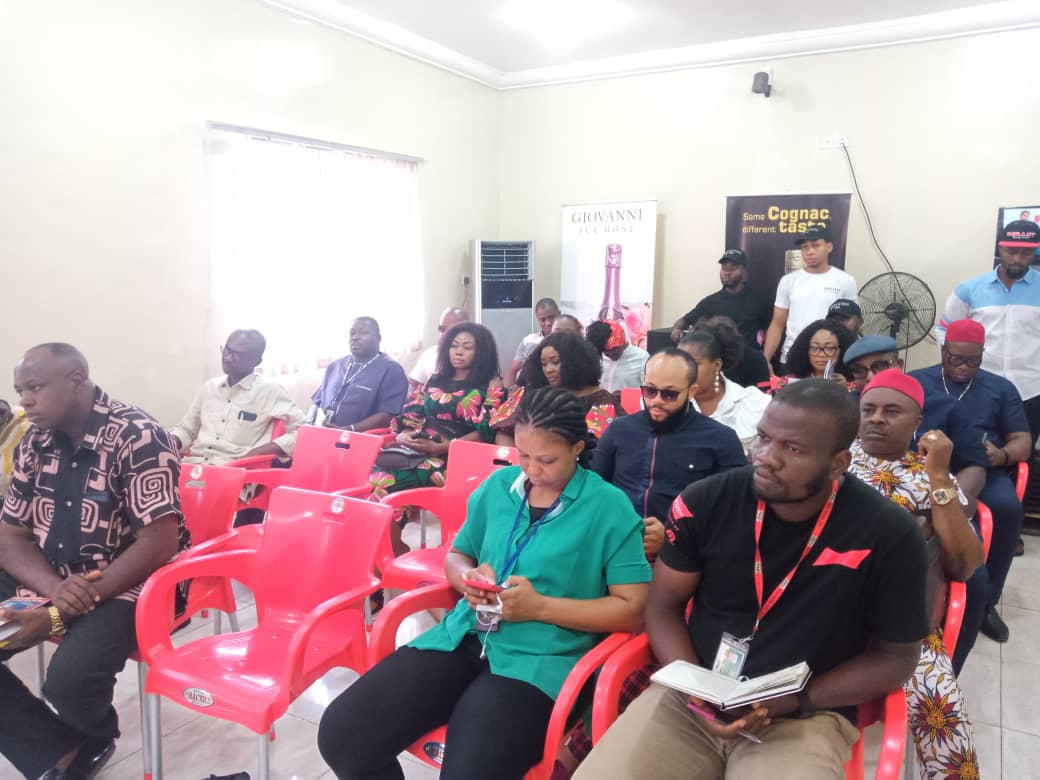 Earlier in her remarks, Mrs. Nwanneka Ebue, the project coordinator of the concert, expressed optimism that the show will be a massive success, considering the response they are already getting from Anambra people and others in the Southeast.

The music festival which started since 2013, has successively been hosted in Lagos state until this year.