The governor made the call at a ceremony held at Alex Ekwueme Square in Awka to mark the 2020 Armed Forces Remembrance Day celebration in Anambra State.

The event which is celebrated nationwide is used to remember the contributions of members of the Armed Forces living and dead, towards the protection of the territorial integrity of the country.

Governor Obiano who was represented at the event by the State deputy governor, Dr. Nkem Okeke said the nation owes its peace and stability to its Armed Forces whose men have paid the ultimate price to protect the nation. 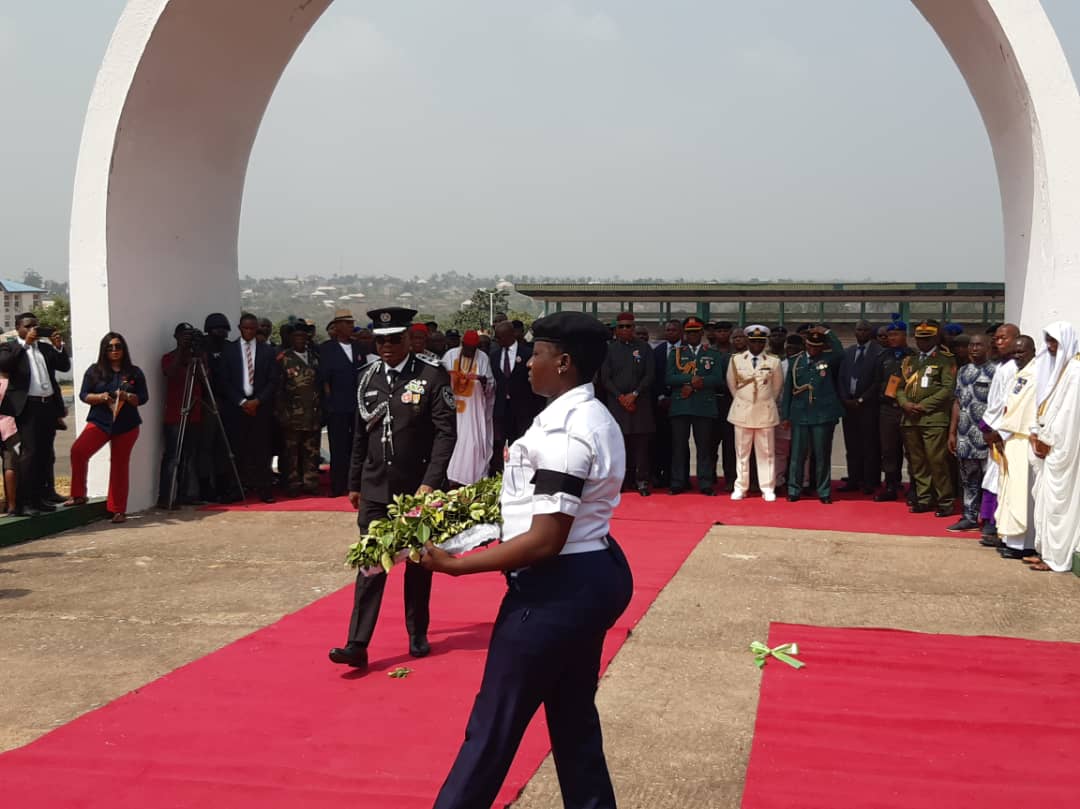 He said, “Even in daunting situations, men of the Nigerian Armed Forces have risen to the occasion and fought bravely towards keeping the nation safe. This ceremony reminds us of their sacrifices and the need to do what is required as a nation to adequately equip them to battle the security challenges we face.

I, therefore, call on the Federal Government to ensure that these men who give their lives in the service of the country are duly taken care of. The families of those who fell should also be remembered and duly compensated.”

Obiano revealed that his government, in recognition of the sacrifices made by security agents, has invested heavily in supporting them.

“This has reflected in the relative stability enjoyed in the state. Anambra is now safe for investments and we owe it to these men. On our part as a government, we will sustain this support,” he added.

A representative of the Anambra State Chairman of the Nigerian Legion, Chukwuemeka Igwilo who retired from Army Engineers Corps said life is very difficult for most retired servicemen due to the meager after-service remuneration they get.

“Government should consider reintegrating retired servicemen in paramilitary agencies to enable them to earn a living. The money we earn as the pension is grossly insufficient and cannot meet our statutory responsibility. Life in the military brings one late to family life and as a result, we could not engage in a lot of things that would help us at old age. We are seriously suffering despite our selfless service to our country,” he lamented.

For a former Delta State Commissioner of Police, Ayodele Aduba, rewarding retired servicemen who have put in their best in their duties, will encourage those in active service to tow the path of patriotism, selflessness, and dedication to duty.