National Human Rights Commission (NHRC), Anambra State chapter has kick-started a one week campaign in the state against rape and other forms of sexual violence.

As part of activities marking the weeklong campaign, the Commission is embarking on advocacy visits to key stakeholders in the law enforcement and justice delivery system as well as mark across parts of the state.

Today, the Campaign train visited the state Commissioner of Police Haruna Mohammed at the State Police Command Headquarters in Awka.

Earlier, the group had led a peaceful rally with a banner tagged ‘Activism and campaign against Rape’ and moved around the state capital of Awka to sensitize the public on the dangers of the negative attitude.

The NHRC Coordinator in Anambra, Nkechi Flora Ugwuanyi explained that the purpose of the rally was to raise awareness against Rape and make Anambra State a Rape-Free State.
She appealed to the Commissioner of Police to ensure proper investigation of all rape cases reported in the state to serve as a deterrent to potential offenders in the State.

“Rape is a crime against humanity and God. It is pertinent that society treats this issue with the kind of attention it deserves. The Police should help also by ensuring that all reported cases are logically investigated and the culprits charged to court,” she said.

In his response, the Commissioner of Police CP John Abang welcomed them to the State Command headquarters and assured them of his maximum support towards realizing their goal of making Anambra free of rape cases. 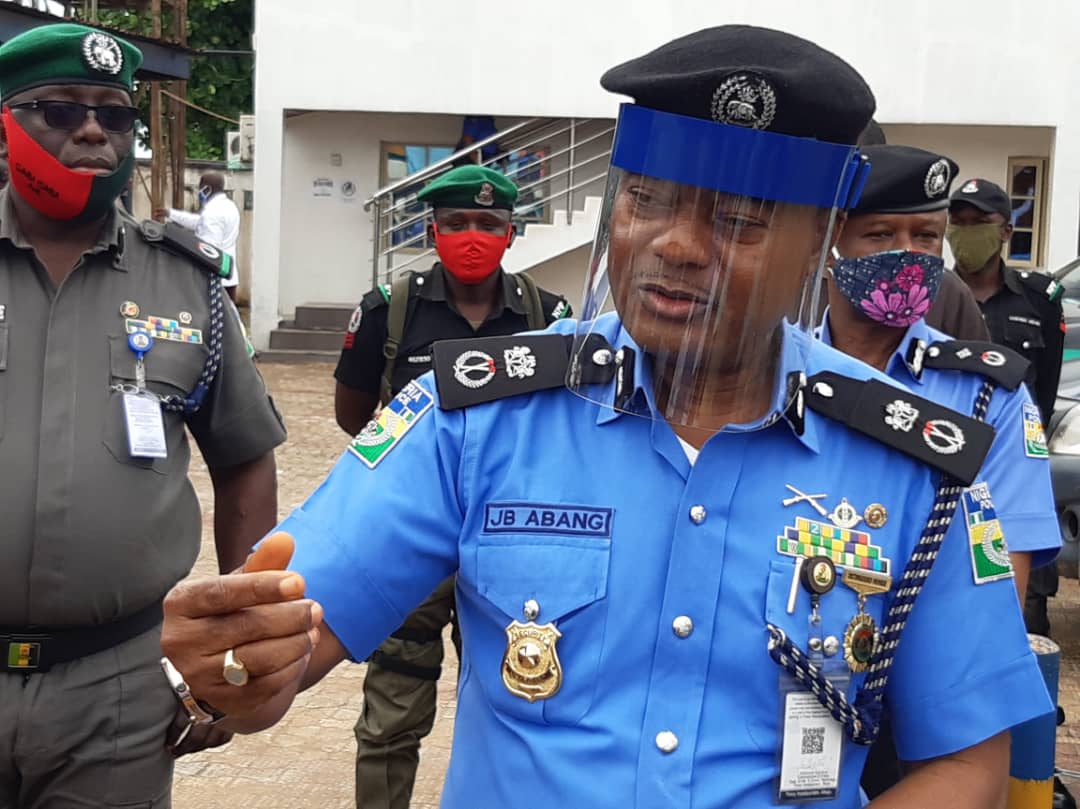 The CP further stated that the Command under his watch will continue to partner with the Human Rights Commission and other stakeholders to enhance safety and security in the State.

“Between January 2020 and now, the Command has recorded 13 cases of Rape out of which 12 cases were charged to Court and still on trial. 14 suspects have been arrested and one case under investigation. I want to assure that this Command under my watch, will support all efforts at ending rape in Anambra state I also pledge our commitment towards supporting the activities of the NHRC here in Anambra State,” Abang maintained.