by Peters Okwudili
in News
0 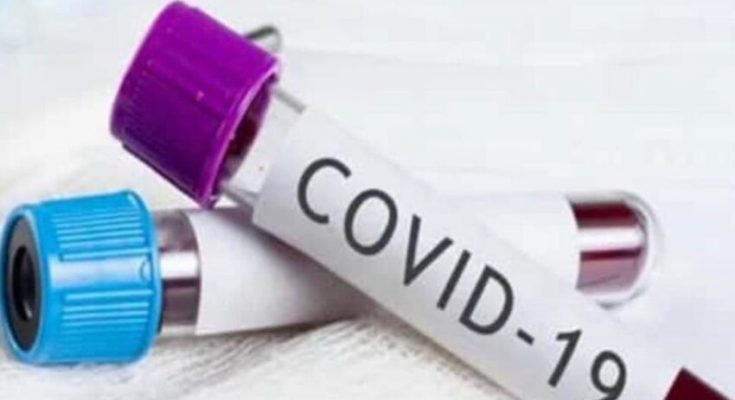 The Nigeria Centre for Disease Control (NCDC) has confirmed 437 new cases of the coronavirus (COVID-19), bringing the total number of infections in the country to 46,577.

The NCDC made this known on its official twitter handle on Sunday.

The health agency stated that the number of those successfully treated and discharged from various treatment centres across the country also jumped to 33,186, representing an increase of 142 persons.

According to the NCDC, while more people have recovered from the disease, the country reported three new fatalities, raising the number of those who have lost the battle to the virus to 945.

The NCDC said that of the new cases confirmed,  Lagos had the highest number of infections – 107, followed by the Federal Capital Territory (FCT) and Plateau which reported 91 and 81 cases, respectively.

The health agency said that a multi-sectoral national emergency operations centre (EOC), activated at Level 3, have continued to coordinate the national response activities across the country.

The health agency said that a properly worn facemask prevents droplets from landing on surfaces when a person cough or sneeze.

It stated that Nigerians could all take responsibility by wearing a face mask to reduce the spread of COVID-19.

“#MaskOnNaija to protect yourself, loved ones and people around from getting infected.

“As we continue in the fight against COVID-19 this #WorldMaskWeek2020, wear a mask in public, wear your mask properly, practice other COVID-19 preventive measures and have fun making your own mask,” it said.