A fatal crash between two motorcyclists has resulted in the death of one person and injury to the other on Niger Bridge, Onitsha.

The incident happened Wednesday evening along the pedestrian lane on the bridge.

The bridge was blocked by security agencies enforcing the lockdown and the commercial motorcyclists had resorted to using the pedestrian lane to do brisk business crossing people from both sides.

According to an eye witness, the two motorcyclists had collided face to face while negotiating past each other on high speed.

He revealed that one of the victims was taken to an unknown medical facility at Asaba, Delta State by sympathizers, while the other victim was rushed to Toronto Specialist Hospital, Onitsha by FRSC Operatives. 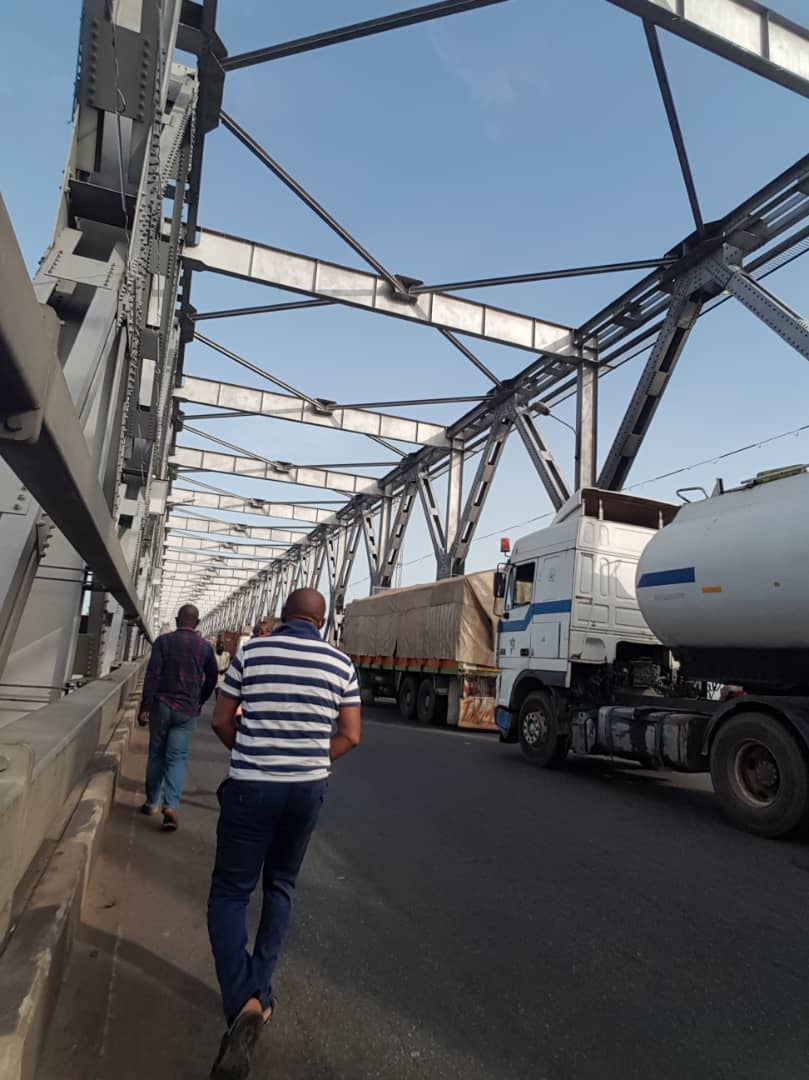 Confirming the incident, the Spokesperson of the Federal Road Safety Corps in Anambra state, Pascal Anigbo attributed the cause of the accident to overspeeding and loss of control.
He noted “at about 6.20 pm yesterday, information reaching the FRSC had it that the victim taken by FRSC to Toronto Hospital was certified dead by doctors at the hospital.

“The FRSC Sector Commander, Anambra State, Andrew Kumapayi while consoling with the family of the dead, warns motorcyclists to desist from plying on the pedestrian walkways and embrace the use of crash helmets at all times.”

It will be recalled that commercial motorcycles popularly known as Okada, had been banned from the two cities, Onitsha and Asaba, that border both Anambra and Delta states.