Natives and business owners in Amaezike Village, Mgbakwu in Awka North Council Area of Anambra State are presently living in fear over a major gully that has engulfed parts of the village.

The gully which is developing at Amaiyi road, Amaezike village, Mgbakwu, presently sits on over 10 hectares of land including the boundary between Mgbakwu and neighbouring Okpuno community in Awka South LGA.

A visit to the site shows that the Amaiyi road connecting both communities has been cut into two by the gully, which is deep enough to swallow a three-story building.
It was also observed that all the property and lands along the road have been rendered inaccessible by the gully, while a major farm nearby, Juddy Farms Limited, is at great risk of caving into the environmental disaster. 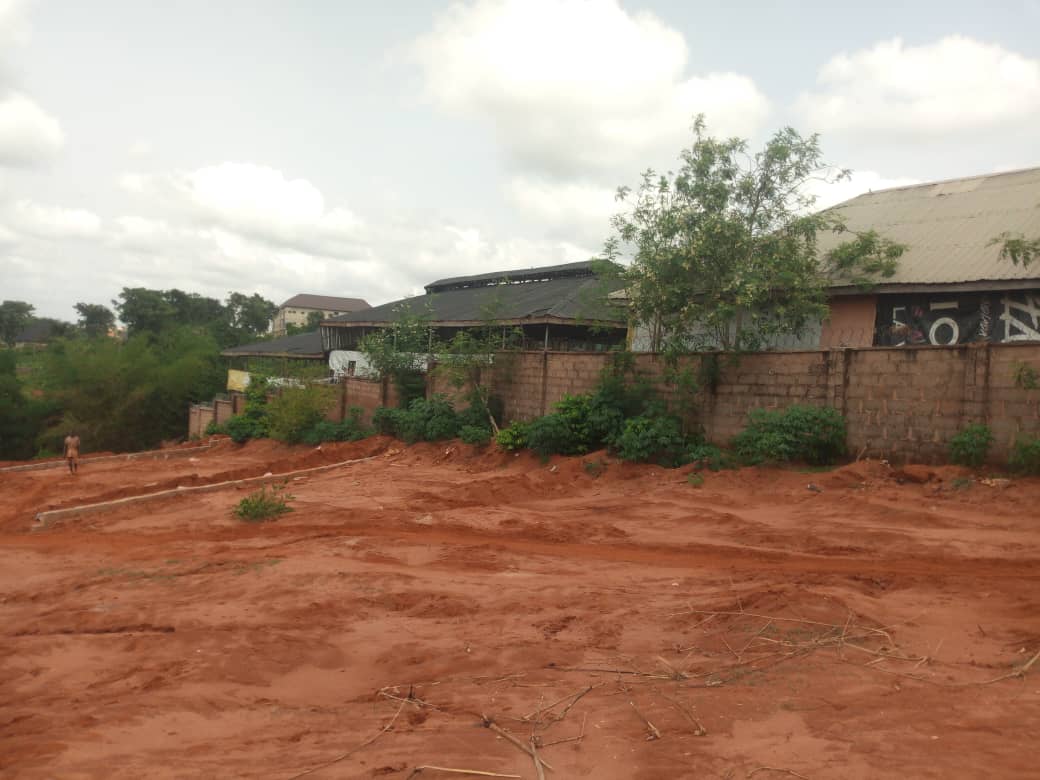 The investor, it was gathered, had commenced a massive suspended drainage system to check further encroachment by the erosion, valued at over 50 million naira.

The owner of the integrated farm, Jude Obiorah, regretted that the state government has abandoned them to suffer despite all efforts to draw its attention to their plight.
According to him, although government officials frequently visit the area to collect taxes, levies and other government entitlements, they have never bothered to listen to his plea for them to save his threatened investment.

“I have been waiting for the government to come to my aid but all to no avail. The worst of it all is that they come constantly to collect revenue from the farm and other properties around. I have always taken them to the site every time but they never fulfil their promise to address the problem. Whenever I am not around and my staffs are not able to give them what they demand, they molest them but to address a challenge that will safeguard my business so that I can be able to pay the taxes and levies, they never did that,” he lamented. 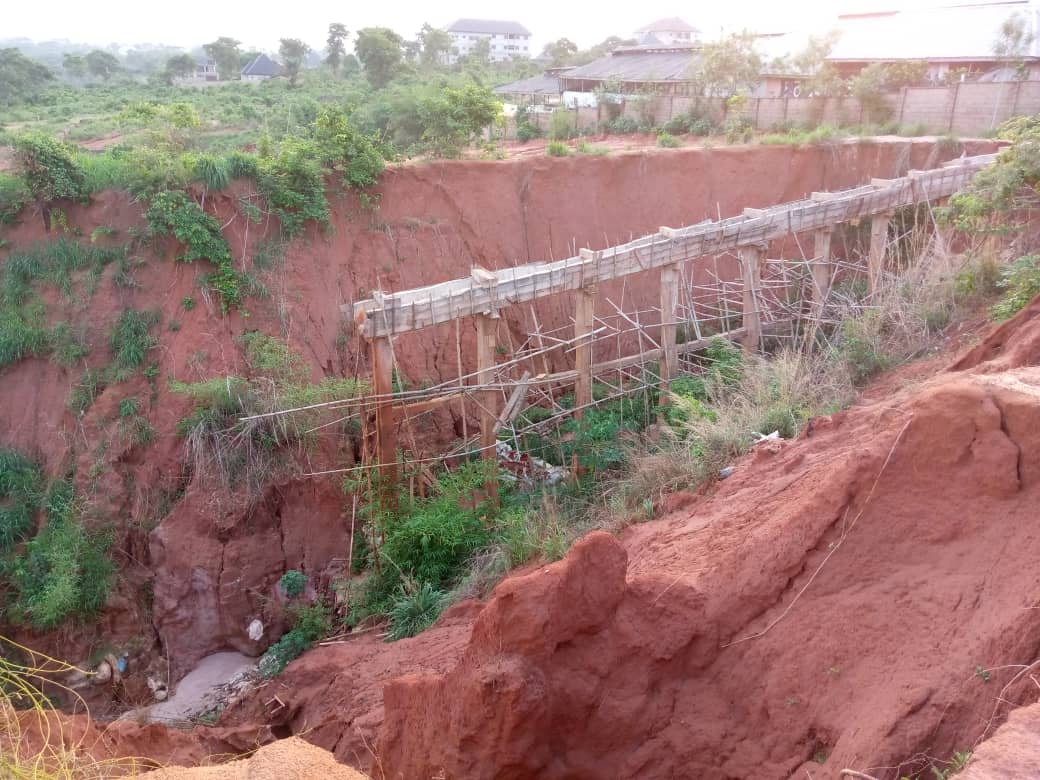 Obiorah revealed that he decided to bring the investment down to Anambra State from Lagos in response to the think-home call from the state governor, Willie Obiano but regretted that unfortunately, the state government does not genuinely care for investors in the state.

“I sincerely regret sinking hundreds of millions of naira in establishing this farm. I am already running out of business capital that runs into millions of naira, working on this erosion. How does one survive with this kind of insensitivity on the part of the government? The primary role of government is the safety of lives and property. From what is happening in Amaezike, Anambra State government has not lived up to its obligation,” he noted.

The investor lamented that as the rains are coming, he does not know what will become of his investment as the speed with which the gully is developing is alarming.

He appealed to the State Government, the Federal Government and the World Bank to come to their rescue and save the numerous properties that are threatened by the erosion.
Some workers at the farm, Nkechi Ibe, Amara Nweke and Ebere Nnaji noted that they are at the risk of losing their jobs if nothing is done to save the farm from the erosion.

“This facility has about a hundred workers working in the various segments including Piggery, Poultry, Fishery and others. It is from the salaries we are paid that we feed and feed our families also. Our greatest nightmare is to wake up and see that the farm has closed. The government should please save us from hunger and unemployment by addressing this gully problem,” they pleaded.

A developer whose land has been partially washed away by the gully, Michael Nnoli noted that the government needs to urgently intervene on the erosion so that it does not escalate beyond what it can handle.

According to him, “Many people have been displaced from their homes by this disaster. The villagers here have lost their ancestral lands. The worst is that there is no access again as we have been cut off. Anambra State Government needs to come in immediately before the situation becomes hopeless. Otherwise, the kind of gully we will have in our hands if nothing is done in the immediate will be very disastrous.”