A forty-year-old man has allegedly died during a sexual encounter with a woman in a hotel in Anambra State.

According to the manager of Plus View Hotel, Onitsha where the incident occurred, the victim, one Paul Okwudili of Ogboli-Olosi area, off Awka Road Inland Town, Onitsha, had lodged in at the hotel with the lady.

According to a report made on the incident to Central Police Station, Onitsha at about 3 am Monday 24th February 2020, the lady had run out of the hotel room, shouting for help, to which the hospital management joined her to the room where they were lodged.

On getting there, the man was seen gasping for breath and was eventually rushed to St Charles Borromeo Hospital, Onitsha for medical attention where he was eventually confirmed dead by a medical doctor on duty.

On inquiry, the lady had revealed that she agreed to follow the late man to the hotel and engage in sexual intercourse because he promised to marry her when she gets pregnant.

The lady also claimed that the victim’s reproductive organ refused to stand initially, so he took enhancement drugs in her presence.

She said after a while, the male organ got erect and they started the sexual activity but while having intercourse, she noticed that the man was behaving strange, which prompted her to run out and call for help.

A statement by the State Police Public Relations Officer said the scene has been visited by Police detectives attached to CPS Onitsha and photograph of the victim obtained.

It revealed that no marks of violence were seen on the deceased body but revealed that some drugs were discovered in the hotel room which they suspect to be enhancement drugs. 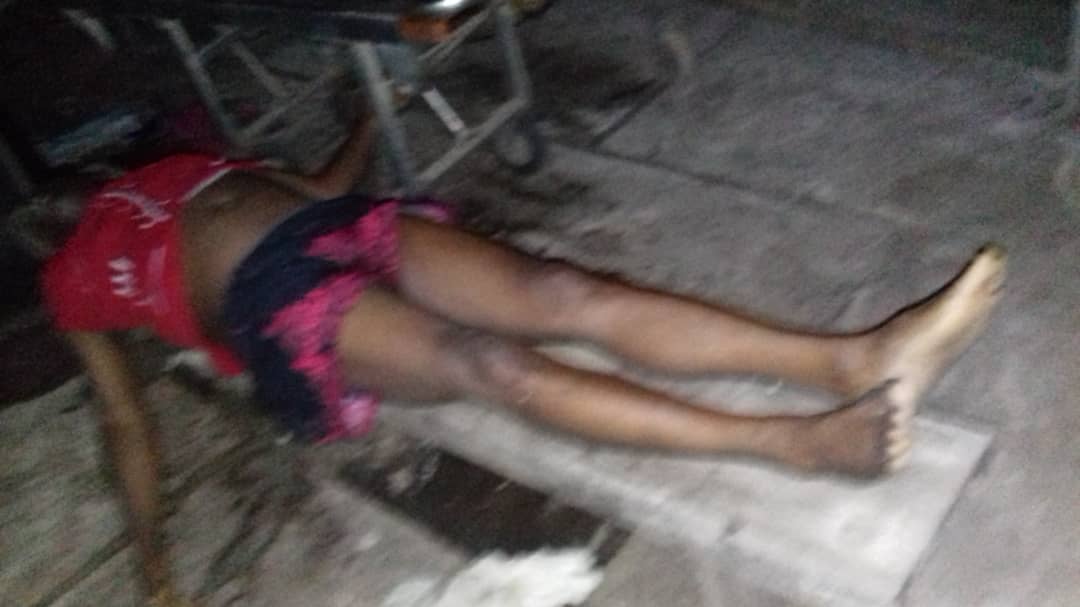 Police further said the corpse has been deposited at the hospital mortuary for autopsy, while the lady has been arrested and an investigation is ongoing to ascertain circumstances surrounding the incident.