Ayo Olumilua was at the ringside

The journey of a thousand steps has come to a joyful end for Big Brother Naija housemate Whitemoney. The charismatic fan favourite has been declared the winner of the hit reality television show’s sixth season themed ‘Shine Ya Eye,’ leaving Liquorose as the first runner up.

At the action-packed grand finale on Sunday, housemates evicted were Emmanuel, Angel, Cross, and Pere, with Whitemoney and Liquorose as the top two housemates battling for the N90m grand prize.

Born Hazel Onou, the 29-year-old contestant was tipped to be a strong contender from early on. He hails from Enugu State where he spent his early years before moving to Lagos. 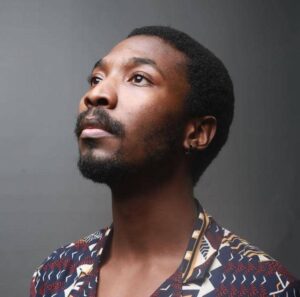 Whitemoney is no stranger to hustling his way up the social ladder. During the show, he had mentioned in several instances that he had it rough growing up. Commercial photography and fixing generators are just some of the occupations he used to get by.

Apart from the N90 million grand prize, he also won N1m during the Johnnie Walker contest in the Big Brother house. That’s not all; during the BuyPower contest, he and Liquorose won N500,000 each.

Before the announcement of Whitemoney’s triumph, musical guests Lojay, Laycon, Ajebo Hustlers, Avala, Imagneto and Made Kuti performed. Former BB Naija housemate Laycon was particularly breathtaking in his electrifying renditions of his singles Wagwan and Verified. The 27-year-old has successfully used the fame the show gave him as leverage to boost his music career and open doors. Evidently, he brought colour and energy to the Big Brother stage. 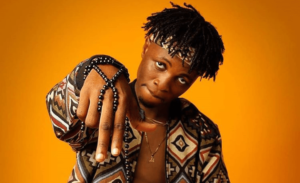 Other eye-catching musical moments included a sonically vibrant performance from Made Kuti and a speaker-thumping show by Ajebo Hustlers. All in all, it was a memorable celebration of sounds and culture. Africa Music Online sends out a big congratulations to Whitemoney and the other housemates. Hopefully, this will be a stepping stone to greater things