Lotto attendant, man crushed to death by truck in Onitsha

Barely two weeks after a fatal crash claimed 6 lives at Old NITEL axis of Upper Iweka, Onitsha, another crash on Tuesday has resulted in two deaths and injuries to 8 persons.

The accident which happened at about 6:23pm, involved a 911 Tipper with Registration XA-445-NSK driven by one Okafor Patrick Ndubuisi aged 55 years of Ogbauru Street, Okpoko.

An eye witness said the accident happened when the tipper driver lost control after the braking system failed while in motion along Enugu/Onitsha Expressway by old defunct NITEL Onitsha.

It then crashed into PN Emerah park, ramming into human beings.
Among the two persons who died in the accident were a lotto attendant and an unidentified man will eight others sustained varying degree of injuries and have been taken to nearby Toronto hospital. 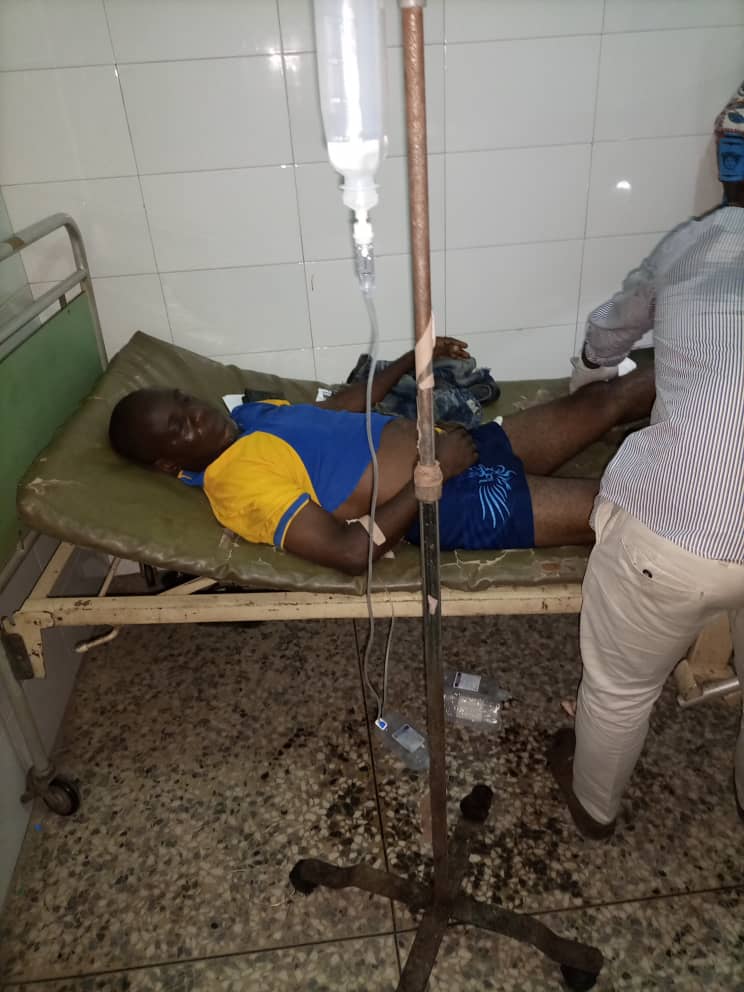 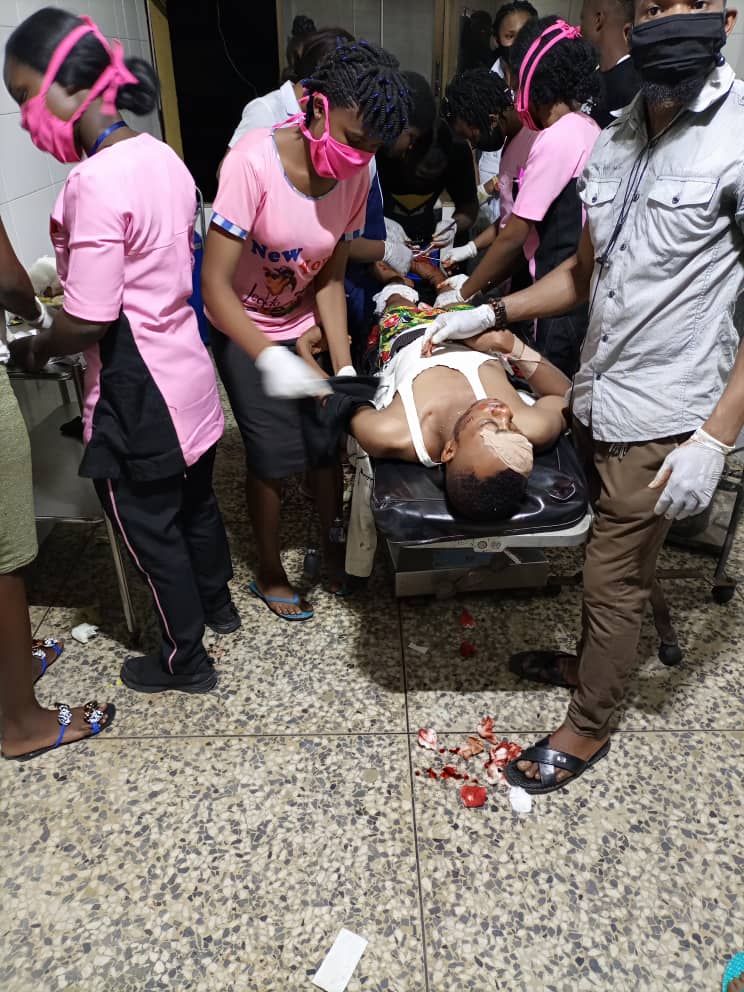 Confirming the incident, the spokesperson of the Federal Road Safety Corps in Anambra, Pascal Anigbo said the corpses have been deposited at the mortuary.

It was also gathered that the Police had arrested the tipper driver, according to the Police Public Relations Officer, Haruna Mohammed.

He said the investigation is to ascertain circumstances surrounding the incident, urging the public whose relations were not seen, to check at Toronto hospital Onitsha for possible identification of the victims.