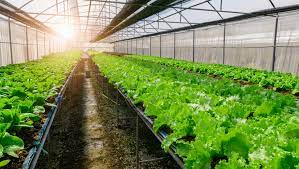 Organic fruit farming in South Africa is being hampered by limited data just as Kenyan farmers are tackling their lawmakers to review European Union policy. In Egypt, agricultural exports rose to 4.3 million tons

The North African country’s agricultural exports have passed 4.2 million tons so far, its Ministry of Agriculture said so. Minister of Agriculture and Land Reclamation, El Sayed El Quseir, received a report pointing out the total export volume from January to August 4.

The report highlighted a 750,000-ton year-on-year increase in agricultural exports.

In Kenya, a group of agriculture lobbyists are pressing their country’s national legislators to assess the impact of pesticides banned in the EU on Kenya’s agricultural production.

Last year, a petition filed by Uasin Gishu woman representative, Gladys Shollei, asked parliament to order the withdrawal of harmful chemical pesticides in the Kenyan market banned in Europe, the United Kingdom and the US.

This week, a section of agriculture lobbyists, led Fresh Produce Consortium of Kenya, the National Potato Council of Kenya, and the Cereal Growers Association, have opposed the report and now want the national  parliament to access the impact of pesticides banned in the EU on Kenya’s agricultural production before extending the same in Kenya.

According to CEO of TopFruit, Hein Coetzee, a lack of relevant farming information is keeping South African fruit farmers from capitalizing on the growing global demand for organic fruit.

Coetzee: “There is growing demand for organic fruit, and I always assumed that pests, diseases and a lower marketable volume of fruit were the main reasons farmers didn’t want to farm organically. However, my MBA research showed that farmers didn’t have enough research [data] available on the matter.”

In December of 2020, international research company Meticulous Research found that the global organic food market was expected to top R3,92 trillion by 2027, at a compound annual growth rate of 12,2% from 2020 to 2027.

Manager of Hortgro’s Technical Division, Hugh Campbell, reported that the reason for the lack of organic fruit farming research was that farmers had demanded little in this regard.

Farmersweekly quoted him as saying: “Our research is largely done in response to requests from growers. We’ve done lots of non-chemical entomological research with regard to issues such as mite control, but these studies were not specifically marked as organic.”

Organic farms are still on the rise in Africa. In 1999, only 20 000ha on the continent were used for organic farming, but this had increased to over two million hectares by 2019. However, only 30 000ha were dedicated to organic farming in South Africa. 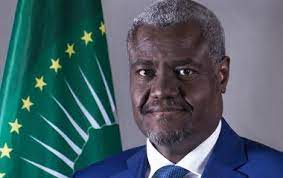 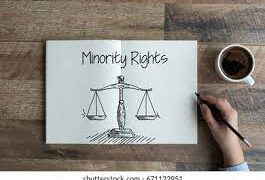