A UK -based Charity Organization, New Bethel Christian Centre has donated cash, gifts, educational and operational support items worth millions of naira to inmates at the Nigerian Correctional Centre, Onitsha.

The prison visit which is part of the organization’s annual outreach programme saw the donation of drums of diesel, a cow, cash gifts and books/writing materials for the school inside the facility. 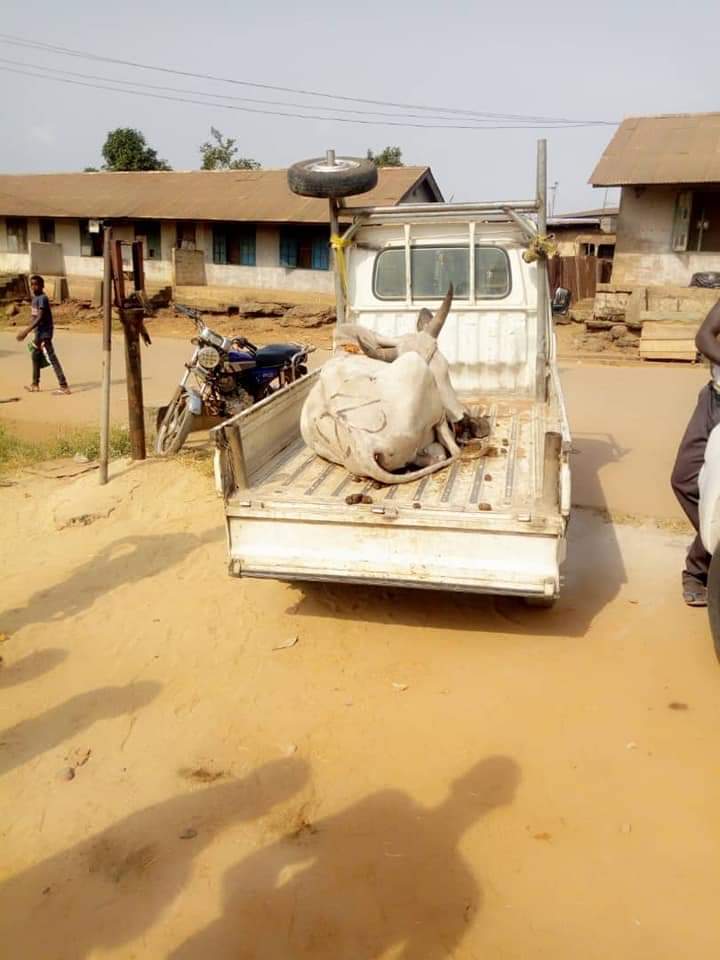 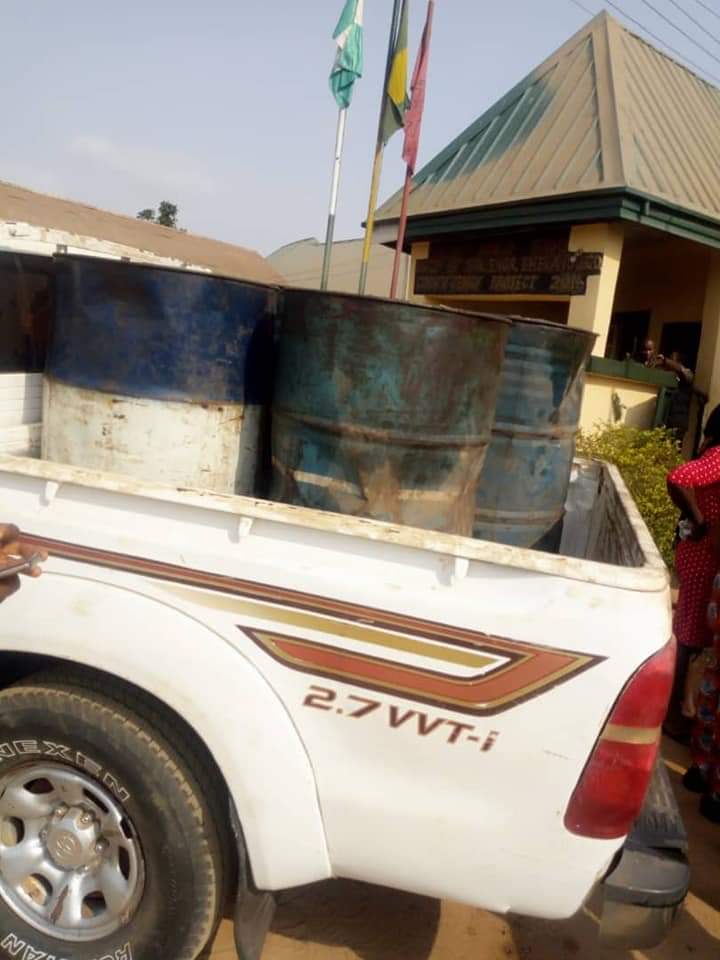 As part of its interventions, the organization is also facilitating the payment of fines to enable the release of inmates who have options of fine but were unable to regain their freedom due to non-payment of those fines.

Speaking during the visit, the Founder of the Group, Venerable Amaechi Okwuosa, revealed that the initiative was to show love and support to the prisoners most of whom he noted are innocent.

“Over 80 per cent of inmates at this facility are still awaiting trial. Some of them are in there for crimes they did not even commit. I have always maintained that there are worse people roaming the streets than those persons incarcerated and as such, it is clear that it is the fate that handed them such conditions. As Christians therefore, we must learn to extend love and concern towards their plight and that is what the New Bethel Christian Centre has been doing for the last 2 decades in England and subsequently in Nigeria,” Venerable Okwuosa explained.

On the efforts of the organization at facilitating the payment of fines for inmates who could not, Venerable Okwuosa said it was aimed at decongesting the prisons.

“We are here to lift up their spirits, to encourage them and as well support them during their incarceration. Little steps we take in the right direction would definitely aid their reintegration into the society” he stressed.

Responding, the Deputy Comptroller of Corrections in Charge of the facility, DCC V.I.P Nwosu who was very appreciative of the gesture, revealed that the generosity of Venerable Okwuosa, led to the graduation of four inmates from the Correctional Service, through the National Open University. 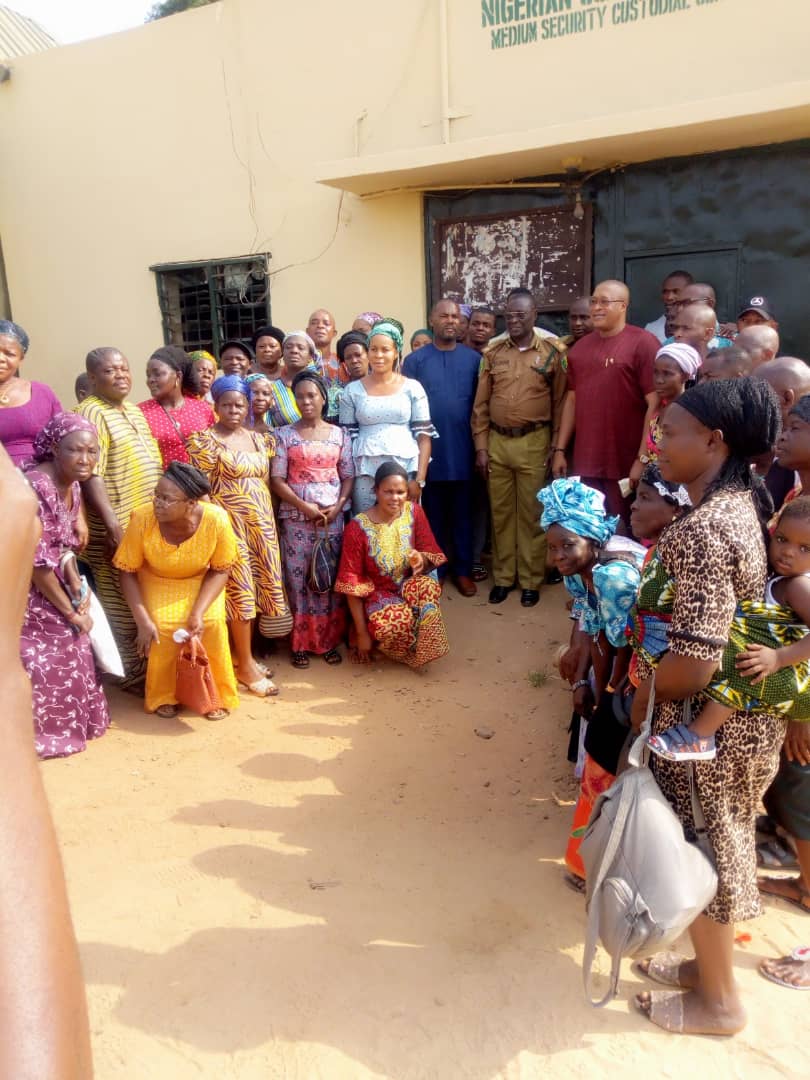 “New Bethel Christian Centre has been a regular caller at this facility and has always supported and donated to items to the inmates. Their works in the last 5 years speak for itself in this facility. They have left a trail that corporate organizations can follow in ensuring that these inmates are reshaped before they are reintegrated into the society”, he stated.