Umuzu Community in Ogbaru Local Government Area of Anambra State was agog with jubilation today as they received start-up funds for the construction of two secondary school classroom blocks from the World-Bank Assisted Community and Social Development Project (CSDP-AF).

The project is in continuation of the interventions of the implementation agency, Anambra State Community and Social Development Agency (ANCSDA) in approved focal communities and vulnerable groups, to reduce poverty and empower the poor communities across the state.

The CSDP-AF which became effective in Anambra State on August 1st, 2018, so far, has twenty-two ongoing projects being executed by ten vulnerable groups spread across five local government areas in the State, with over eighty percent completion rate.

In the build-up to the event, a vulnerable group in Umuzu community, Oganiru Widows’ Association, Umuzu identified four projects of their needs out of which two most pressing micro projects were selected: the two blocks of classrooms for the secondary school and equipping of their barren health Centre. 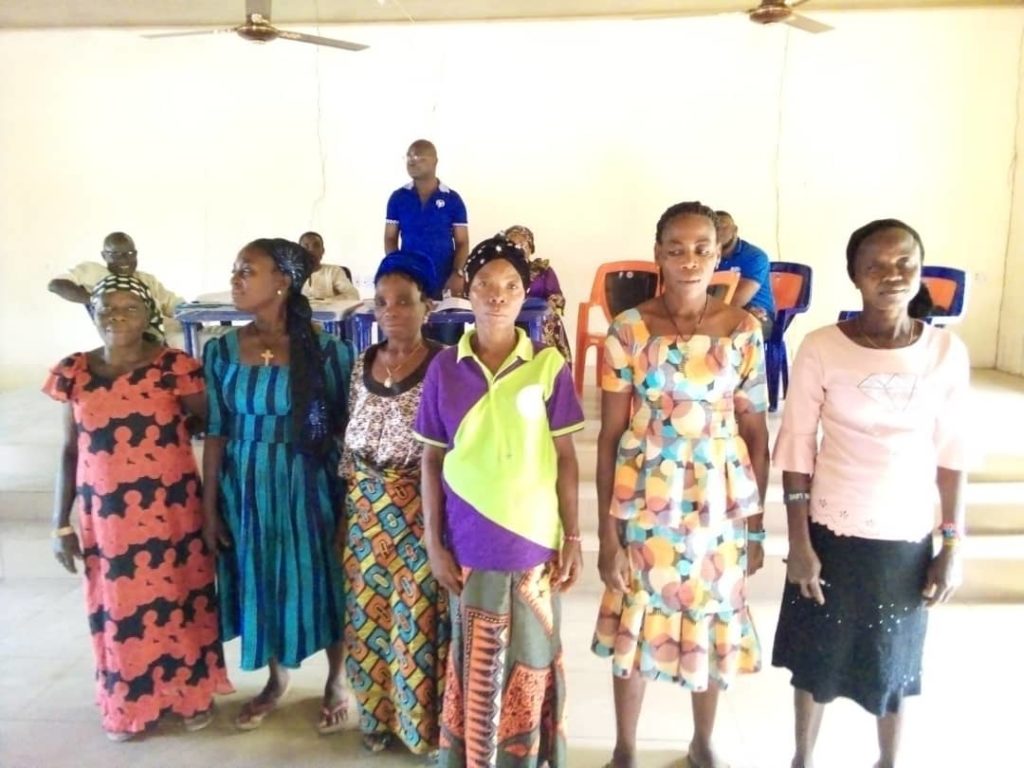 For the finance, it is expected that the World Bank, the Federal Government and Anambra State Government will provide ninety five percent of the over seven-point-nine million naira total cost of the project while the group provides the remaining five percent equity in Land and Labour.

At the ceremony, the General Manager of the ANCSDA, Mr Chudi Muojekwu handed over a cheque for two million, two-hundred-and-sixty-one-thousand, four-naira and fifty-nine-kobo as thirty percent kick off fund for the project.

Addressing members of the Community before the signing the agreement for the commencement of the project, Muojekwu said the project was adopted because of the prospects it has for advancing education in the hinterlands.

He charged the implementing Committee and community leaders to ensure the speedy completion of the project to meet the educational needs of the people.

“Government is putting down its counterpart fund for this initiative because of its belief that the poorest of the poor will be impacted through it. The onus is on everyone to support this initiative in whatever way we can,” Mojekwu said. 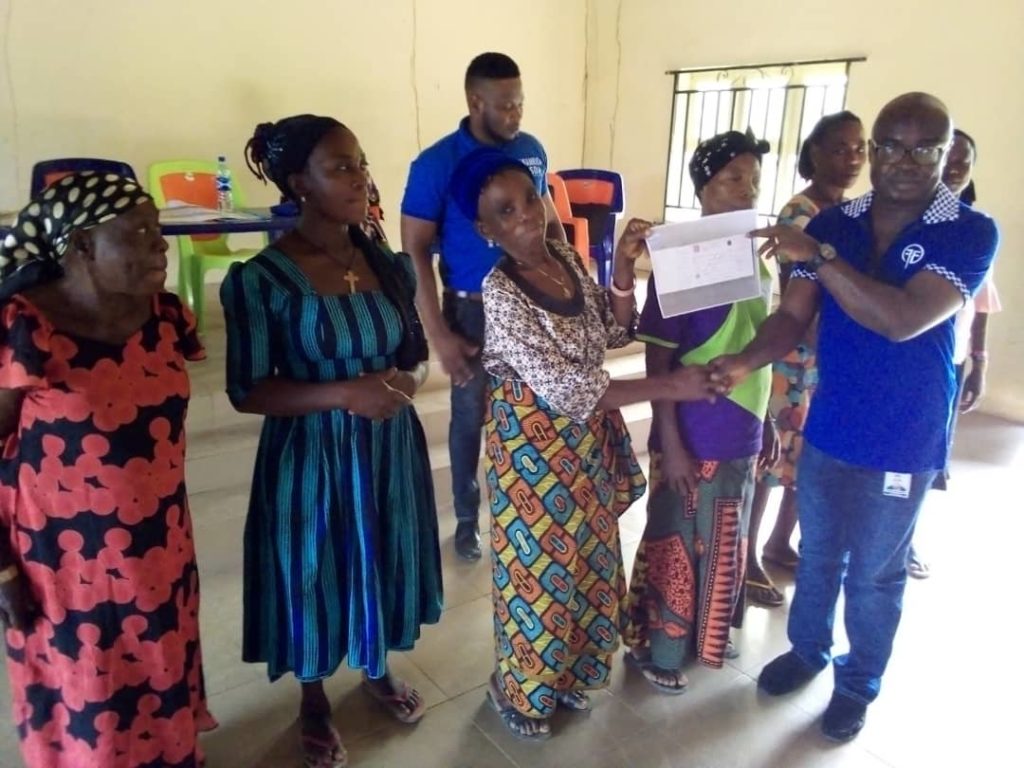 The ANCSDA Operations manager, Mrs Uche Nwaizugbo, stressed the importance of ensuring financial transparency in carrying out the project as the Agency abhors uncompleted projects.

The President General of Umuzu, Deacon Cyril Ezekwelu and the Chairperson, Oganiru Widows Association, Umuzu, Mrs. Janet Igbobi who could not hide their joy described the launch of the project as a dream fulfilled in their life time as they can now give their children secondary school education after missing out.