Igbos suppression of their women, responsible for their socio-political woes in Nigeria- Prof Ikpeze

A Professor of International Law and Jurisprudence at the Nnamdi Azikiwe University, Professor Ogugua Ikpeze says the Igbo nation can change its unfavorable position in Nigeria’s socio-political space if they jettison their patriarchal mentality and treat their women with the dignity they deserve.

Professor Ikpeze was speaking in Awka at a forum of the Anambra State Chapter of International Federation of Women Lawyers (FIDA), coming on the heels of the 2020 International Women’s Day Celebration in the state.

International Women’s Day Celebration is a day set aside by the United Nations to celebrate the contributions of women to the advancement of humanity and to draw the consciousness of key stakeholders to issues bordering on their welfare, with a view to devising a way forward.

Professor Ikpeze who is the State Chairperson of FIDA believes there is the preponderance of negative practices against women in the Igbo tribe when compared with the other tribes in Nigeria. 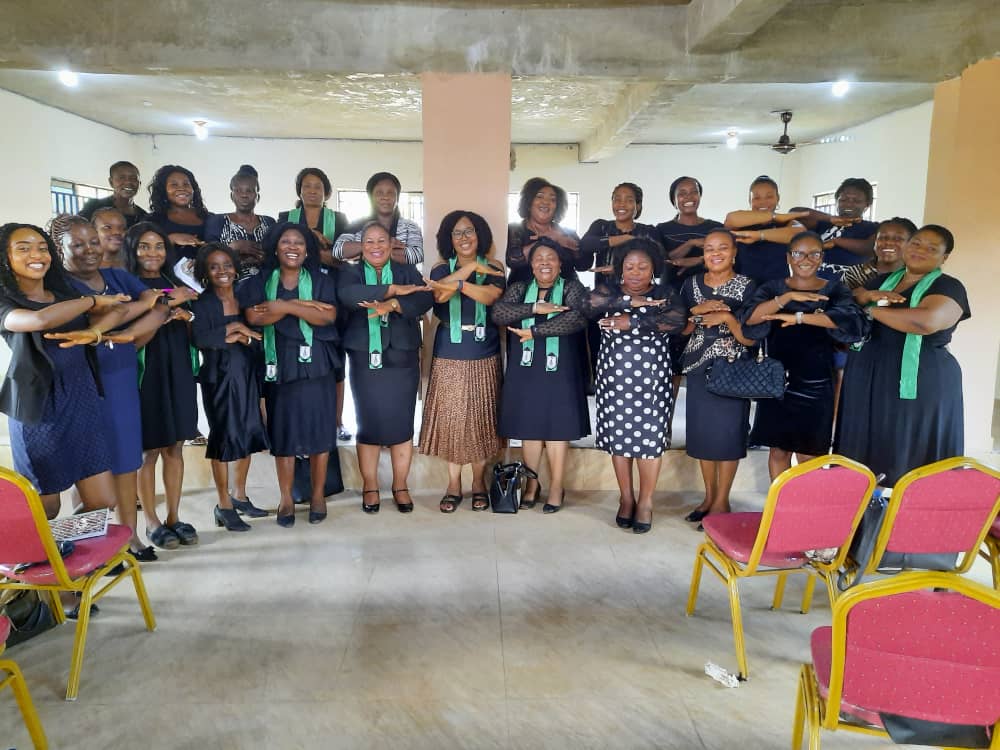 “I think the problem of women subjugation in the Igbo nation is culturally-driven and the men who are the sole beneficiaries of this system have refused to alter it. How many Igbo women are in positions of authority in the Southeast? Every day, we hear stories of violence against women and the perpetrators of these acts say they are lovers of God. How can you love God when you treat God’s creation in such a dehumanizing manner?” she queried.

She went further to fault the inheritance system in Igbo land which she said is patriarchal.

“How many men bear in mind foremost, that their wives will inherit their property? The man is only thinking about his sons, not even his daughters! And I tell you before he is buried, his sons have sold off everything and the family still falls back on the girls to provide. So, who is wiser, the man who segregates among his children or the one who shares things among his children irrespective of gender? In my view, these contribute to the backwardness and marginalization our people suffer in Nigeria because nature in itself has a way of balancing up things,” Ikpeze noted.

Professor Ikpeze maintained that women are not asking for equality with the men, stressing that what they need is a favorable pedestal to attain their manifest destinies.

“If truly women are the men’s better half, the question then is, how can one maltreat his own body? The theme of this year’s celebration ‘I am Generation Equality: Realizing Women’s Rights’ demonstrated by placing one arm across the other, emphasizes the need for both genders to support each other. It is saying enough is enough. Let the men see God’s creation in women as divine and not as objects or subjects,” she pointed out.

According to her, there is now enough legislation on violence against women, calling on women to always speak out and the society to abolish all cultural practices that encourage the continued dehumanization of women.

“We have the constitution in terms of the law, the Violence against Persons Prohibition (VAPP) Act 2015, the Widowhood practices among other instruments of law to put an end to these negative practices. But most importantly, it is for the men to understand that women deserve the right as they do, to live and attain their expected heights in life,” she concluded.