A fake IGR Syndicate that specializes in extorting importers in Anambra state has been apprehended by a special task force against illegal IGR agents set up by the State Ministry of Trade and Commerce.

The operation which was coordinated by the State Commissioner for Trade and Commerce, Uchenna Okafor on Tuesday, saw the arrest of the individuals who were alleged to have been terrorizing importers and traders in the state lately.

The IGR thieves who claim to be working as a taskforce for importers were arrested at Nkwelle Ezunaka/Ogbunike junction, near J.I. Ejison Fuel Station, Oyi Local Government Area while they were trying to swindle some drivers conveying goods.

Speaking during the operation, the Trade and Commerce Commissioner, Okafor said the state government is committed to improving the ease of doing business, an effort which the activities of the fake revenue collectors negate. 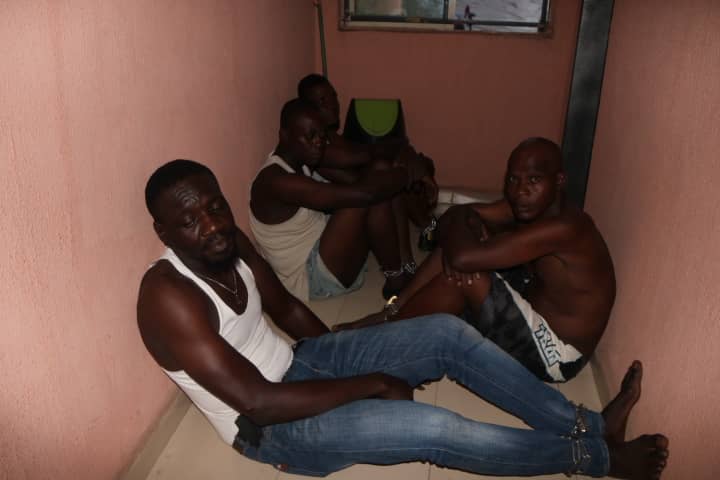 He explained that the task force was set up specifically to fish out the hoodlums who he said has made life unbearable for the business community in the state.

“Trade and Commerce is what Ndigbo and Ndi Anambra, in particular, are known for and it became a source f worry to us as the government that such illegality is taking place here. We felt that if left unchecked, this anomaly can negatively affect our people and that is why we swung into action. In the coming days, we will sustain the raid to make sure we flush out these illegal revenue agents in the state,” Okafor said.

He further said the arrested persons will be handed over to security agencies for onward prosecution.

It will be recalled that importers in Anambra State had earlier this month bemoaned the imposition of multiple levies on them by illegal revenue agents operating in the state under the guise of government agents.

Among levies, TNC gathered the importers were asked to pay to include yellow ticket, road maintenance fee, haulage fees, container levy, heavy-duty levy and park agent fees amongst others. 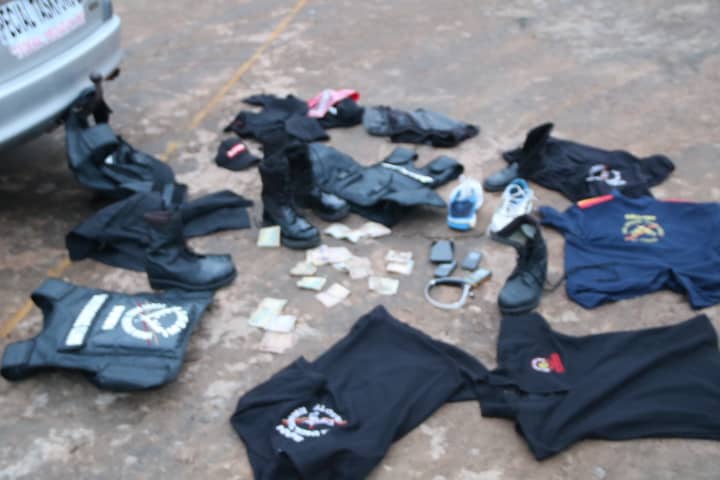 The Chairman, Importers Association of Nigeria (IMAN), Anambra State chapter Mr. Emeka Ojukwu had regretted the difficulties their members go through in the hands of illegal revenue agents, who he said intimidate, fight and molest the members that dare to question the authenticity of the illegal tickets and levies imposed on them.