From 4th Position To Governor-Elect: 10 Things You Didn’t Know About Hope Uzodinma 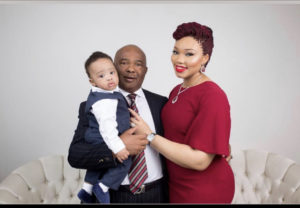 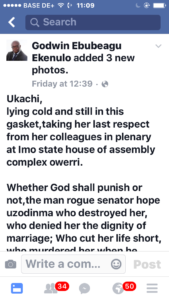 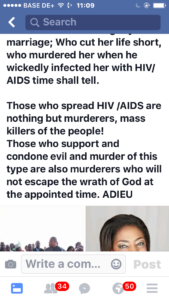 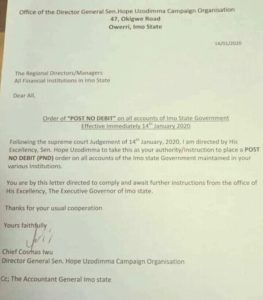 It can be recalled that Emeka Ihedioha issued an identical directive to financial institutions – 4 days after being sworn in as Governor, in response to his differences with his predecessor – Rochas Okorocha