Flavour thrills as 2020 Police Games kicks off in Anambra

The Anambra 2020 Police Games today kicked off on Anambra State.

Prolific singer, Chinedu Okoli, popularly known as Flavour was on ground to treat the mammoth crowd of over fifteen thousand participants and spectators at the event, to a sensational music performance.

Clad in colourful sports wears blended with the Nigeria Police colours as well as the traditional Isi Agu wear of Ndi Igbo, guests at the opening ceremony included police commissioners from the twelve zonal commands, among others, representatives of other governours of the southeast and service commanders among others. 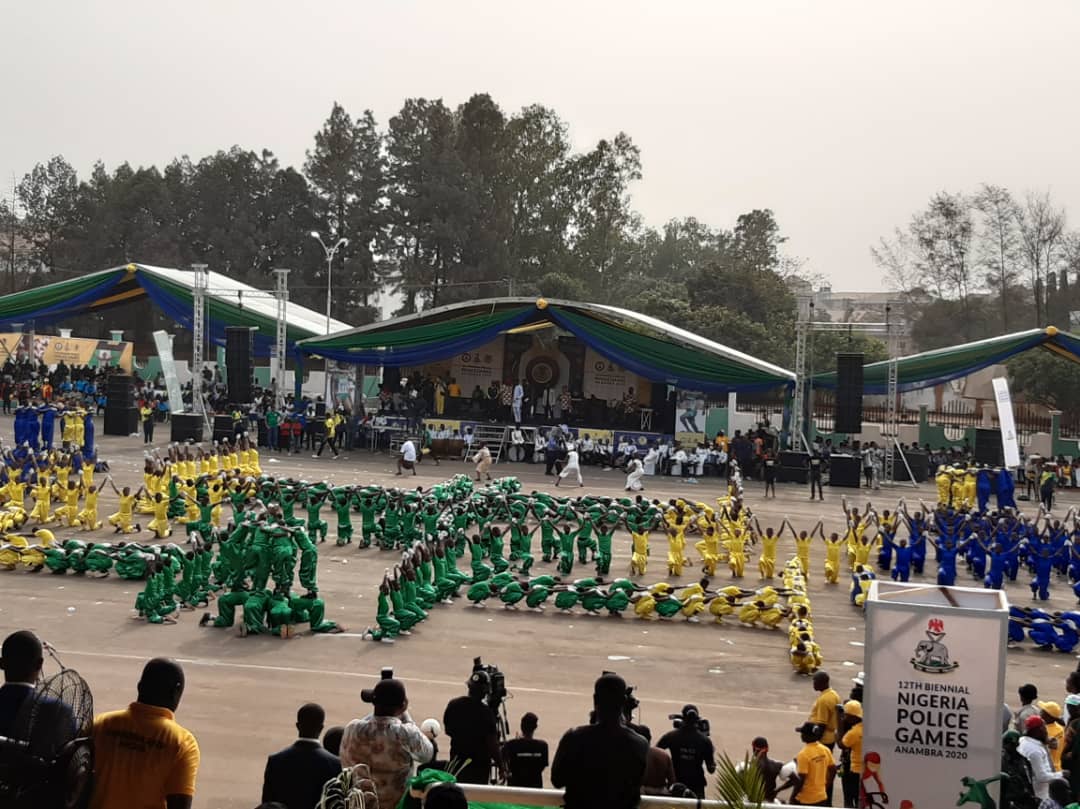 With the theme, “Promoting Community Safety Through Sports”, the Anambra Police Games marks the first time the sporting event is happening in the South East.

Flagging off the event, President Buhari represented by the Minister of Police Affairs, Mohammadu Dingyadi, described the objectives of the games as commendable, saying it is apt considering the internal security threats which Nigeria presently face, which require physically and mentally fit security personnel. 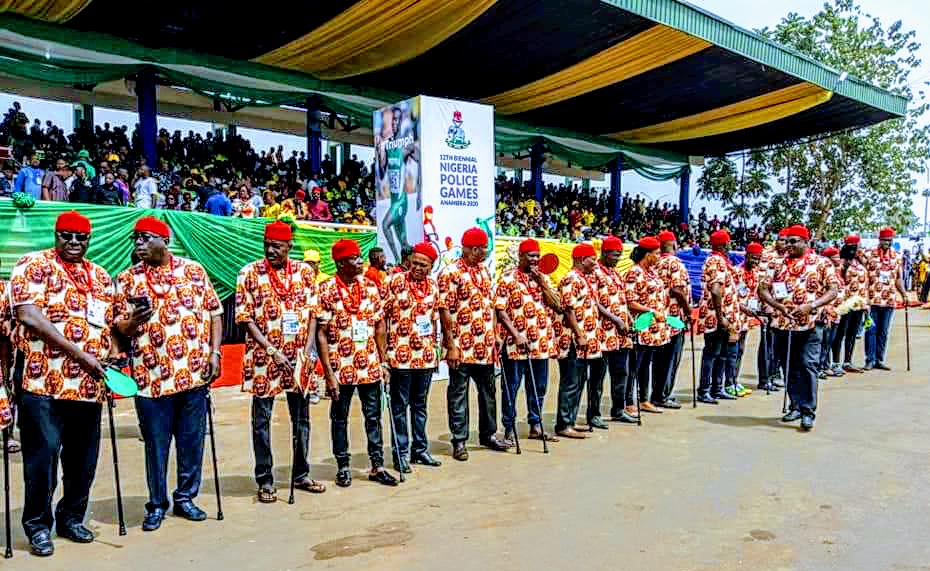 “I want to assure Nigerians that security remains one of my administration’s focal points. To this end, my administration has been prioritizing support to the Nigeria Police, which is why among other efforts, we gave approval for the recruitment of ten thousand policemen annually,” he noted.

The Force Secretary and Chairman of the Planning Committee for the event, Assistant Inspector General of Police, Akali Usman expressed appreciation to Governor Willie Obiano for his foresight, motivation and support towards the event, saying they intend to use the event to harness emerging talents for future sporting competitions.

In his remarks, Governor Obiano said sports play a key role in uniting the people, hence the decision of his administration to sponsor the exercise.

“We accepted to host this historic event in Anambra because we are strong believers in the role sports play in harmonizing interests in the country. While looking forward to the economic impact that the games will have on the State, it is worth noting that Anambra has a rare track record in sporting exploits as well as producing sportsmen and women,” Obiano observed. 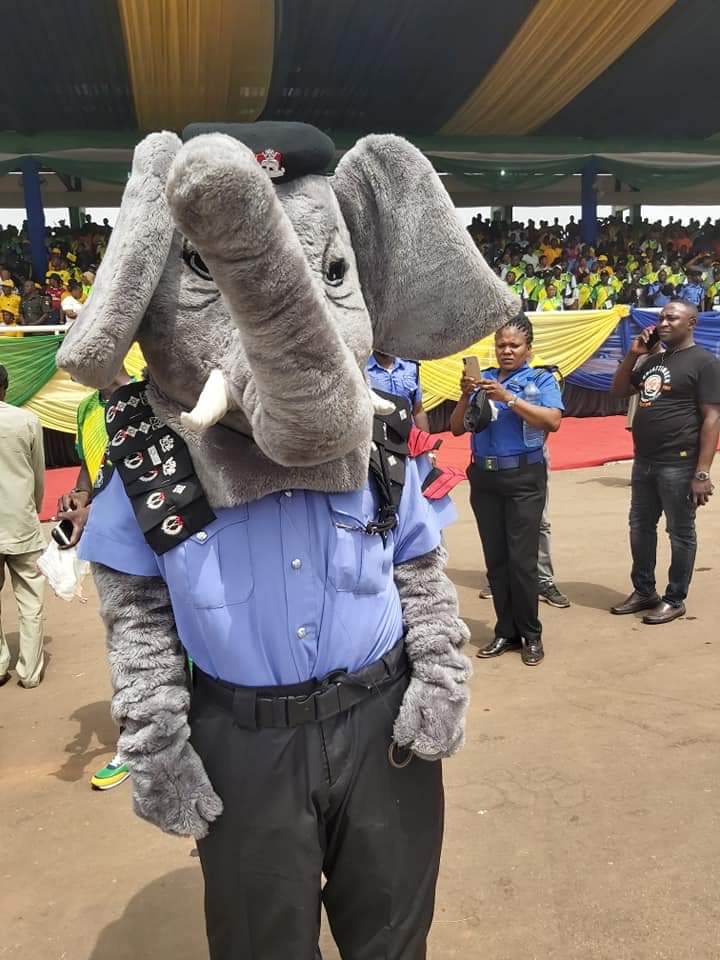 The Governor expressed confidence that Sports will not remain the same in the state again, as the quality facilities provided have become part of the legacies of his government, adding that the games are a testimony of the great partnership his administration enjoys with the Nigeria Police, a partnership against crime and for a safer society.

The opening ceremony event also witnessed parade by the 12 zones of the Nigeria Police across the country, among others. 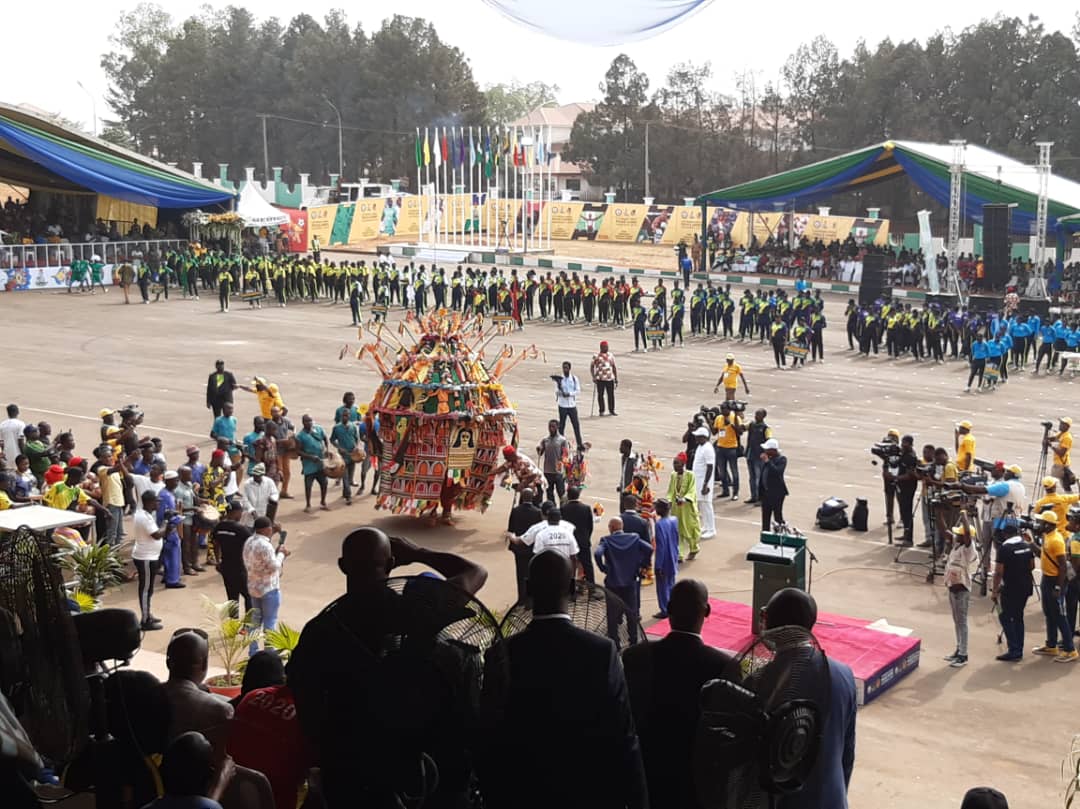