Two persons have died and 4 others injured in a fatal road traffic crash today in Awka, Anambra State capital.

The accident occurred at about 10.57 am today at Kwata junction, along Awka-Onitsha expressway.

The FRSC said the crash which was caused by over-speeding and loss of control, involved a total of eighteen persons including 14 male adults and 4 female adults.

When the scene of the crash was visited, Officers and Men of the FRSC were on the ground controlling traffic, as the scene was cordoned off. 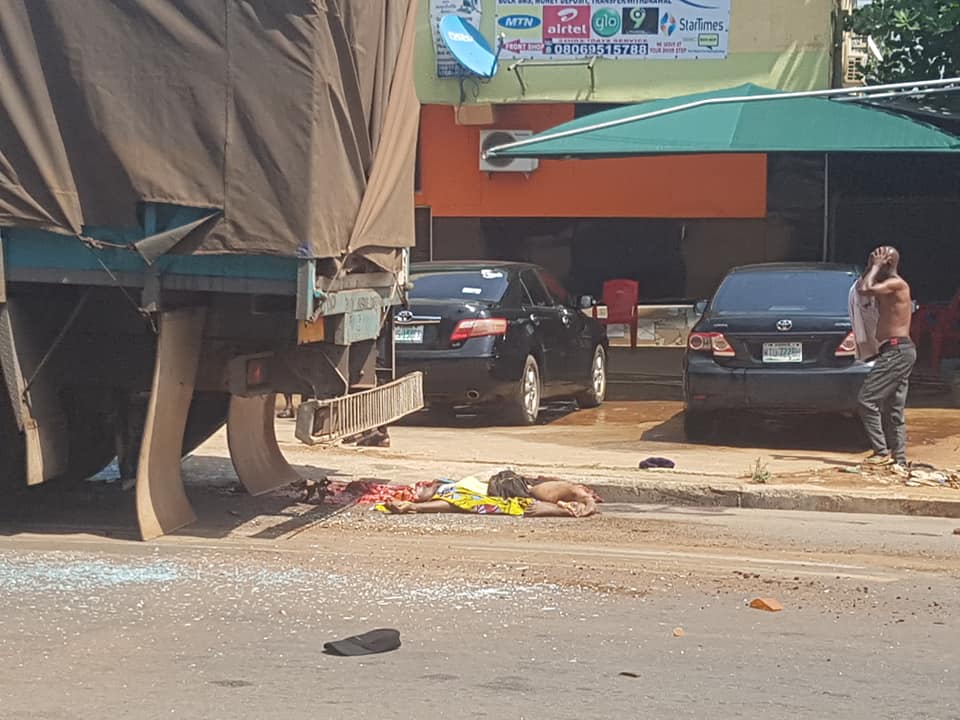 The FRSC said the injured victims have been rushed to Princeton orthopaedic hospital for medical attention.

“I wish to commiserate with the families of those that died as a result of this accident. I also pray for the quick recovery of the injured persons. This is another opportunity to caution drivers against driving dangerously. Road users must learn to be tolerant while using the road,” Kumapayi said.