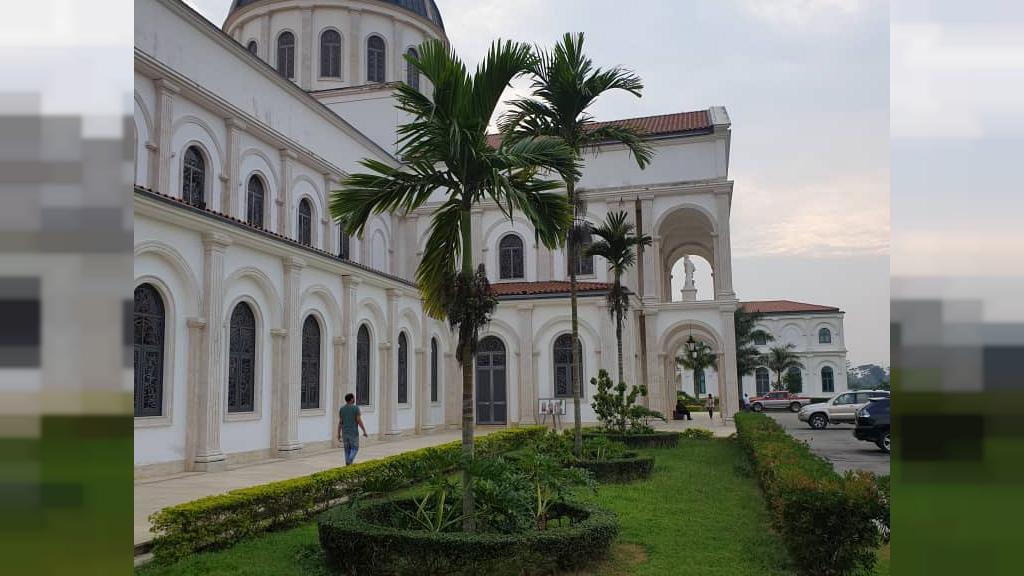 Not much is mentioned of Equatorial Guinea, one of the oil and gas wealthiest country in Central Africa.

According to the International Monetary Fund (IMF) latest estimate, the Central African nation boasted of a GDP of 13.32 billion US dollars in 2018.

The figure which is 4.5 times that of Kenya ahead of all African countries, excluding richer island nations (Seychelles and Mauritius).

You know very well that in 2014, the decrease in the oil prices was a bad news for all of us. So in the last two years, we have been trying to adjust.

The nation of 1.2 million is, working to boost the standard of living of its citizens through a socio-economic transformation strategy fuelled by its oil wealth.

The country’s Minister of Mines and Hydrocarbons Gabriel Mbaga Obiang at the African and international industry stakeholders, called on African national oil companies to engage with one other constantly to explore joint-venture opportunities and projects across the continent. 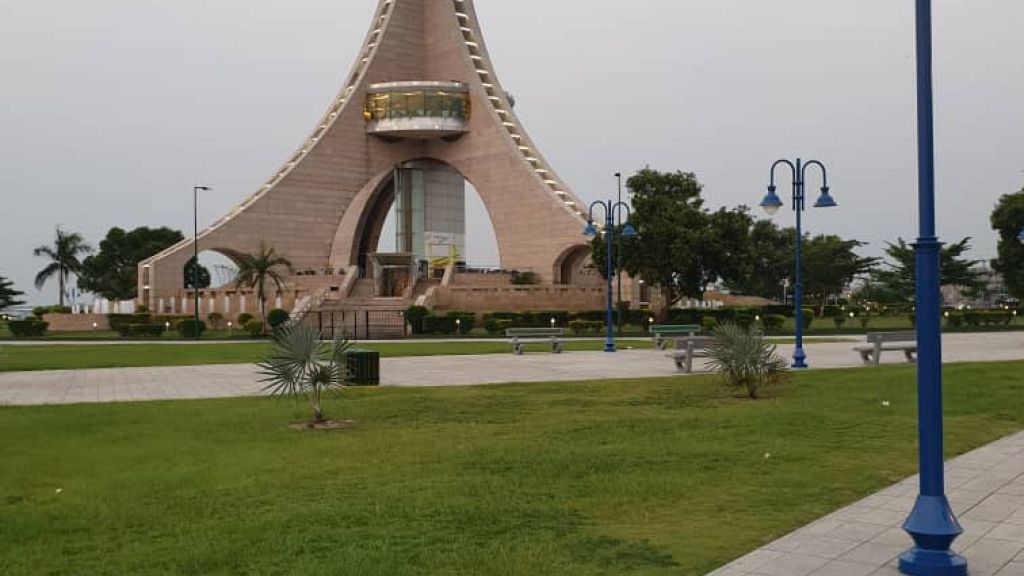 According to the Finance and Economic Planning minister, Cesar Mba Abogo, oil has been a blessing to the Nation.

“The way we have managed the oil resources is through what we call” Economic Conferences” Oil was discovered here in the mid 90s and right after that in 1997, the country organised the first Economic Conference which brought together private sectors, public sector, civil society, international partners and development partners to discuss ways the oil revenue should be used,” he said.

A development plan, a vision of President, Teodoro Obiang Nguema Mbasogo together with all the institutions of the Republic and international partners, the idea was for the country to invest in infrastructures and also for the enablement of the development of the private sector and to enhance in the living condition of the people.

“You know very well that in 2014, the decrease in the oil prices was a bad news for all of us. So in the last two years, we have been trying to adjust the economy without impacting a lot on the social aspect and then controlling a little bit on capital expenditures, and also working aggressively in changing the business climate of the country,” he said. 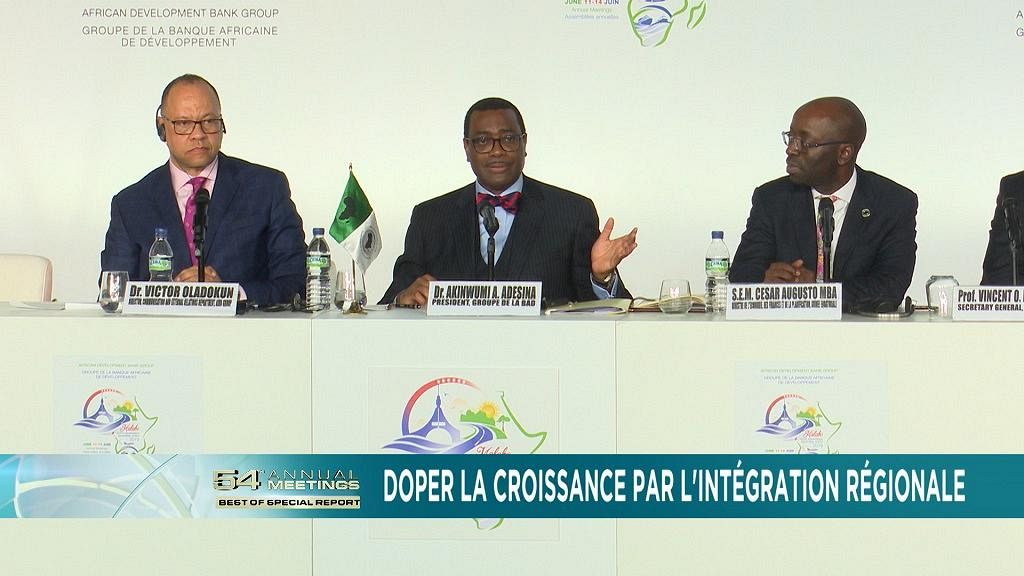 At the 54th Annual Meeting of the Africa Development Bank held in Malabo, Equatorial Guinea, President of the Bank, Akinwuni Adesina urged countries on the continent to break down all barriers to trade and investment.

Abogo reiterated that a couple of months ago, they organised the third national economic conference with the view of establishing a new development strategy with two huge ambitions: namely how to foster industrialization in Equatorial Guinea and how to consolidate the social gains they have achieved over the last ten to fifteen years.

“The idea for all these infrastructures is for them to be the base or foundation of our development because we have invested in schools, hospitals, logistics and infrastructures in general because they are critical components of development,” he added.

The small country in the Gulf of Guinea has taken a leading role on the international stage by joining OPEC, assisting in stabilizing the market and leading efforts for pan-African cooperation in the oil and gas sector.

The capital, Malabo will host the Oil & Gas Meeting Day for services companies in October this year. 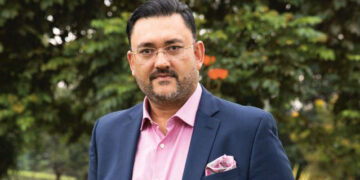