Post Views: 18
Candlelight procession in memory of victims of SARS killings and shootings at protesters across parts of the country, last night held in Nnewi, Awka and Onitsha.
While the Awka event was peaceful and full of emotion, that of Onitsha and Nnewi, witnessed shootings by security operatives and destruction of public property as an eye witness report and video evidence showed.
TNC Correspondent who was at the Alex Ekwueme Square, Awka for the Awka procession, reports that the event witnessed special prayers and traditional performances for the repose of the souls of the dead while families of the victims had the opportunity to tell their tales of how they lost their lost ones.
At the foot of the unknown soldier built at the Square, were displayed, pictures of victims of SARS killings with candles lit in their memories.
One of the youths, Chukwudi Ezenwa, while noting that they came to mourn, said it is worrisome that operatives that are meant to protect citizens are the ones killing citizens.
“These were our brothers and sisters that were murdered and cut short in their prime by security men who were paid with public funds to protect lives. Tonight, I remember these heroes who will forever be in our hearts. They shouldn’t have died this way in the hands of those that ought to have protected them. It is a big shame that this country will have a hand in the termination of lives, valuable lives that would have taken charge of its future. It is a big shame,” he said.
Another youth, Nma Love decried the shooting at innocent protesters and said the youths can no longer hold back.
According to her, no sane government will order the Military against its own people and such disposition by the Nigerian government only goes to show its insensitivity towards the people’s plight.
“In saner climes, the government would have listened to the protests and sought ways to address their grievances. But here we are in Nigeria, where the yearnings of the youths do not matter, instead, the efforts made by government is to suppress them. I believe those our brothers and sisters who have died in this struggle are the heroes while our leaders are the villains,” Nma said.
However, for a pastor who ministered at the procession, youths should apply wisdom so as to remain alive to enjoy the benefits of the movement they are championing to bring about a change in the way things are done in the country.
“I have the conviction within me that this movement will engender some change in the way things are done in this country which is totally unacceptable not only to the youths but also to all right-thinking human beings. But what I am appealing to our youths, is to be wiser. When they declare a curfew and unleash the military against us, let us obey and go back to our homes. Remember the curfew affects even the government and it will not last forever.
Immediately they call off the curfew, we will hit the streets again even in larger numbers than they could imagine. What we are in is a guerrilla kind of movement but we must be alive to enjoy whatever good will come out of it. Enough of these deaths and I appeal to our youths to apply wisdom,” he opined. 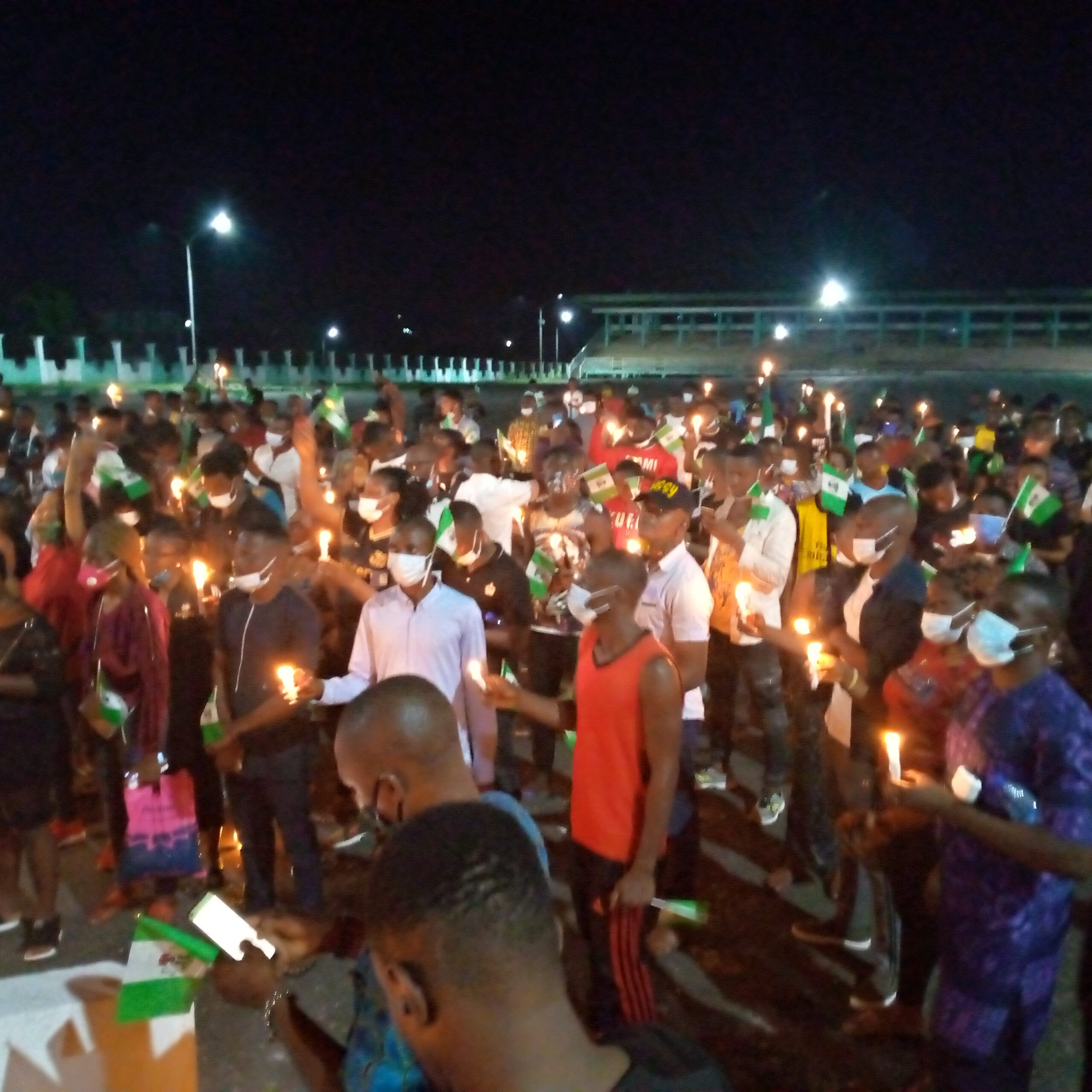 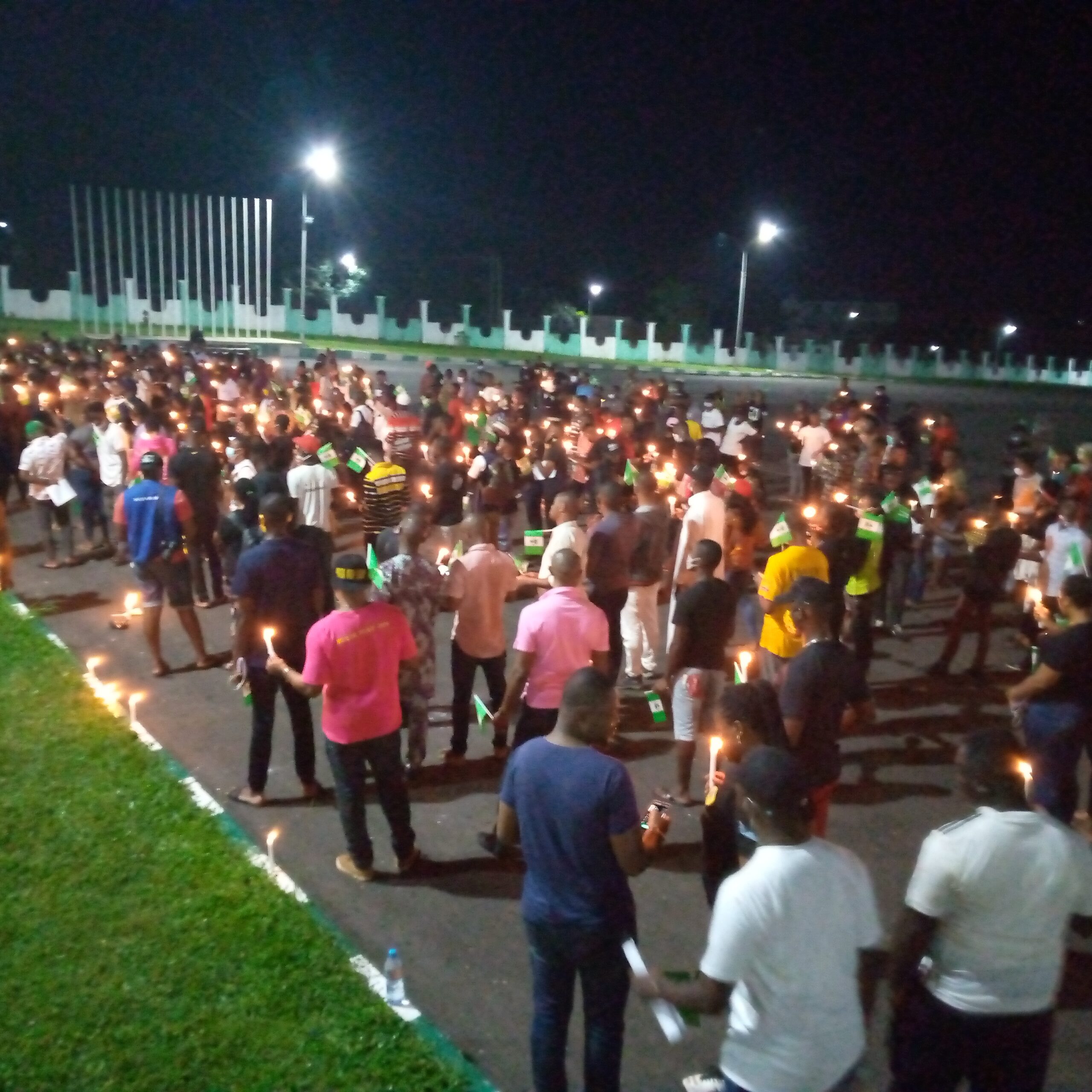