One of the oldest and highest-ranking traditional rulers in Nigeria, the Emir of Zazzau, Alhaji Shehu Idris, has died, aged 84.

The late Emir, who celebrated 45 years on the throne in February this year, reportedly died at the 44 Army Reference Hospital, Kaduna at about 12 noon on Sunday, according to sources.

He was the 18th Emir of Zazzau and the Chairman of the Zazzau Emirate Council.

Kaduna state governor Nasir El-Rufai confirmed the passing of the emir in a tweet on Sunday.

Janazah prayers are scheduled for the departed emir at 5pm in Zaria, El-Rufai announced in a tweet.

In Zaria, residents and well-wishers are trooping to the palace of the Emir Zazzau in condolence. 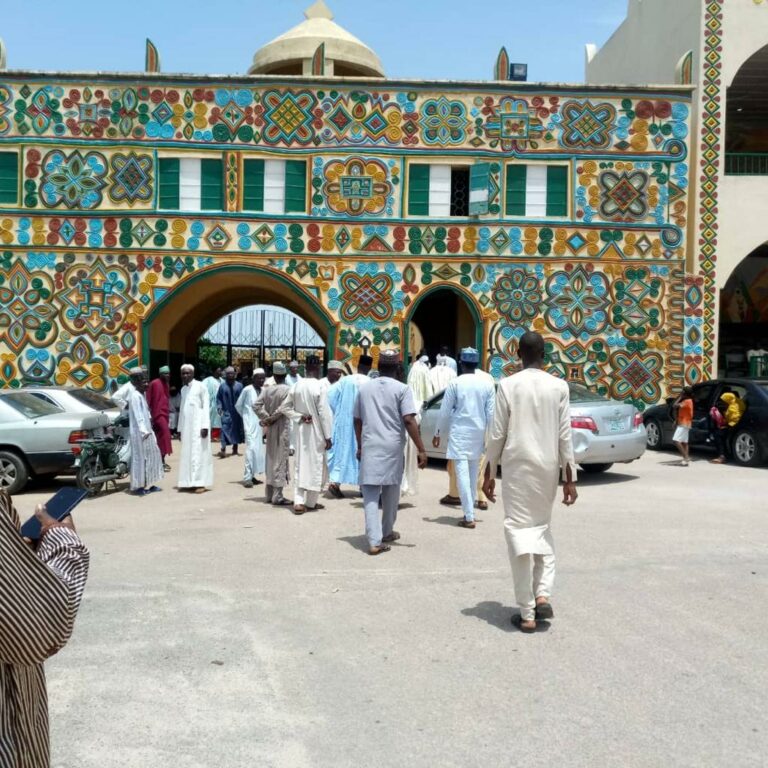