Civil Society Organizations (CSOs) in Edo State are to stage a massive protest to demand the full records of the distribution of stimulus package provided by Edo State Government for citizens of Igueben Local Government Area.

It was gathered that the Chairman of Igueben Local Government Council had forcefully disembarked a member of Edo Civil Society Organisations (EDOCSO), who was assigned to monitor the distribution of the stimulus packages provided by the state government in ensuring that it gets to those they were meant for.

The outcry of the civil society led to the return of the hitherto diverted truck to the designated point even when a further investigation revealed a discrepancy in the actual number of items moved from Uromi and the one delivered at the Council.

Speaking on behalf of the group in Benin on Tuesday, the EDOCSO Public Relations Officer, Osaze Edigin accused the local government boss of arresting members of the group and some indigenes in Igueben with the police. 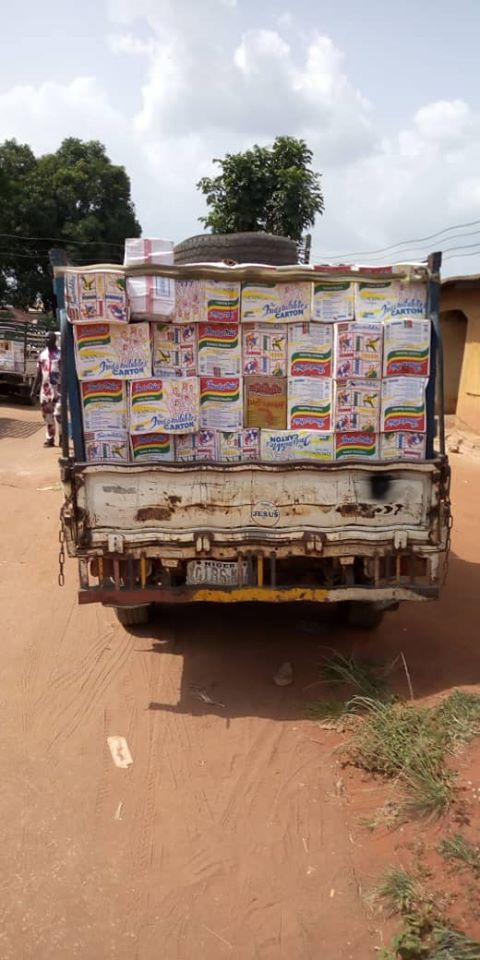 “The Chairman thinks using the police to harass and intimidate the people would shut them up over what the state government has provided to bring succour to them in this period of economic hardship.

“The amount of energy and money the chairman has expended in trying to suppress the voice of Igueben people is sufficient to purchase enough relief materials for some of the people that are currently passing through serious economic hardship,” he said.

The Group said it is ready to use all democratic means to further engage the chairman if he didn’t retrace his steps and release all Igueben indigenes in police custody who have spoken up on what they perceived as a likely attempt to shortchange them.

“A few days from now, we shall be moving the headquarters of EDOCSO to Igueben to demand records of the activities of the council and the distribution of the stimulus package from the state government to the people of Igueben,” he concluded.