by Stanley Ugagbe
in News, Sports
0 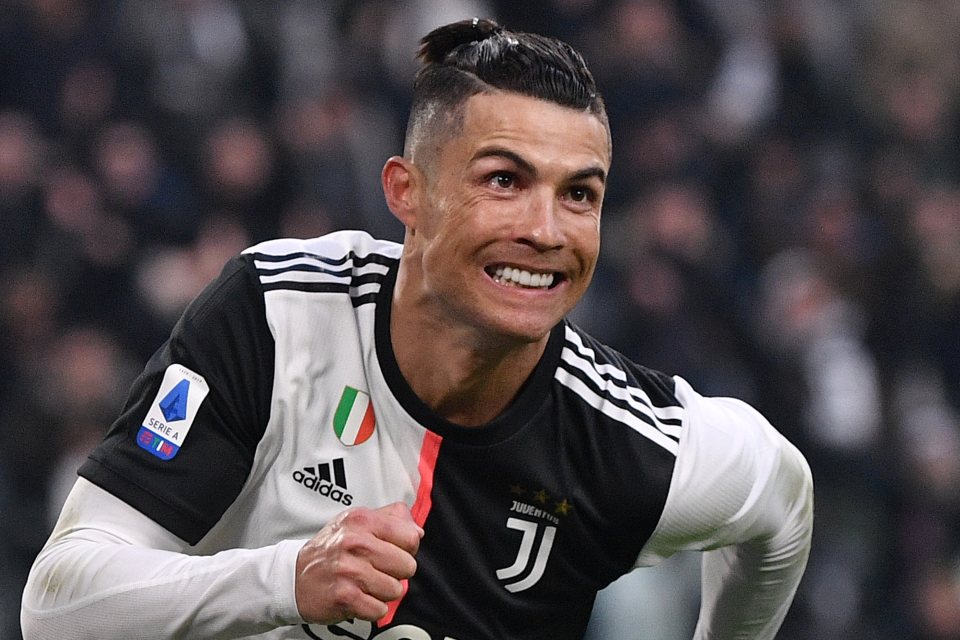 Juventus forward, Cristiano Ronaldo has again added to his evolving collection of records after he scored against Spezia on Tuesday to become the only player to score at least 20 league goals in the last twelve seasons.

The Portuguese star who made his 600th league appearance, scored in the 89th minute to add to Alvaro Morata and Federico Chiesa’s goals as the champions beat their visitors.

The win leaves Juve third with 49 points from 24 games behind AC Milan on 52 and leaders Inter with 56, both of whom are in action this week against Udinese and Parma respectively.