by Nick Yashi
in News
0 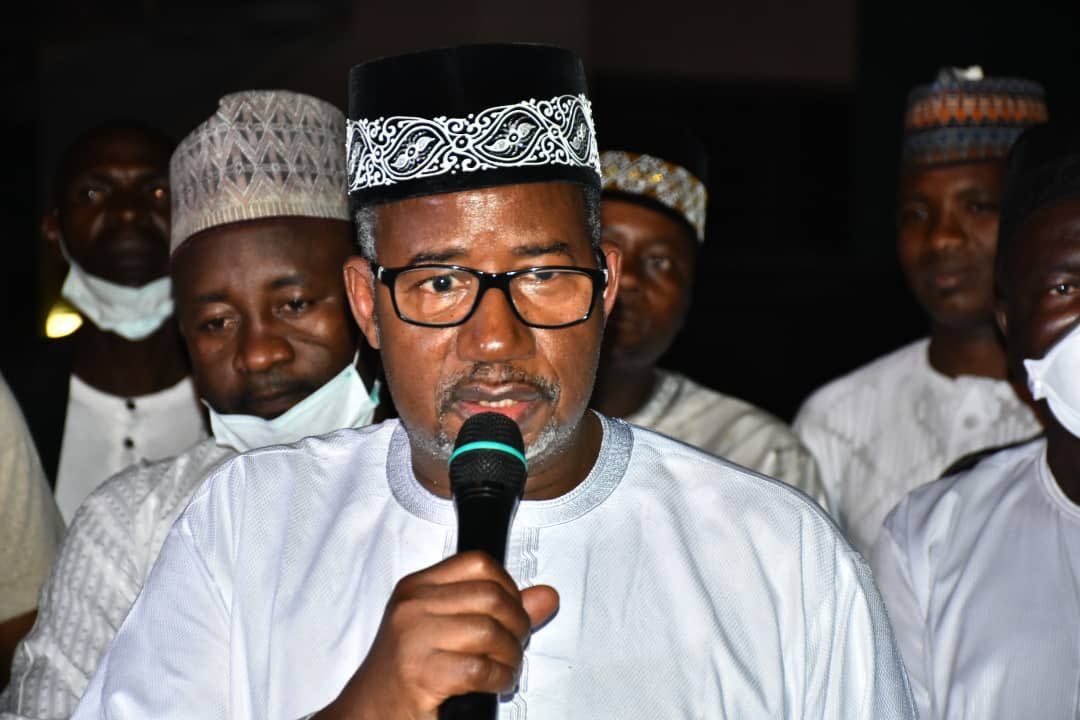 Amid the COVID-19 crises, the Bauchi State Government has decided to cut down the size of the 2020 approved budget by half.

The government has also resolved to open a Stabilization Account which would be used cushion the effects of economic realities of the State during the period of the lockdown in and ensure the continuous running of the affairs of governance.

These were the decisions taken by the State Executive Council (SEC) during its meeting on Wednesday.

The decision was also necessitated by the crash of oil price across the globe which stands at below $20 as against the projected price used to prepare the 2020 budget .

While announcing the outcome of the SEC meeting held at the Government House, the Commissioner for Budget and Economic Planning, Dr Aminu Hassan Gamawa, said that the government has decided to curb unnecessary spending to enable government save some cost.

“The fact now is that every business is at its lowest ebb and the government is not expecting any internally generated revenue, but we are assuring that government will look elsewhere for income to keep governance moving”

“The medium-term projection upon which the budget was prepared has been reviewed which means the budget will operate on zero projection, details of which will be made public soon. The state will be partially locked down before the end of the week to check the spread of COVID-19 among the people of Bauchi State. The government will do everything possible to cushion the effects of the lockdown” he said

The SEC also decided that some animals at the Sumu Wildlife park would be sold out by the government to be able to maintain the place and keep the animals healthy.

Commissioner for Tourism and Culture, Moddibo explained that the animals are not been sold because of the prevailing COVID-19 pandemic saying that the negotiations for the sale of the animals have been on since last year.

He, however, said that the exact number of the animals to be sold and how much to be generated will be made public as soon as the deal was sealed.