The Assistant Inspector-General of Police in charge of the 13th Zonal Command of the Nigeria Police Force, Danmallam Mohammed says the economy of the Southeast region of the country has boomed significantly because of the peace and stability in the region.
AIG Danmallam made this know on Monday when he received in his audience, the National President of Radio, Television and Theatre Arts Workers Union (RATTAWU), Dr Kabir Garba Tssani and the Southeast Zonal Vice President of the Union, Comrade Emeka Kalu and other members of the National Executive Council of the Union, who called on him in his office on Monday.
The RATTAWU delegation was on the visit to present an award of recognition to the AIG, as part of activities marking the 2020 Zonal Conference of the Union.
Addressing his guests, the AIG said the Southeast region is the most peaceful part of the country, and the Zone under his watch, will ensure that the positive trend is sustained.
According to him, the Southeast presents a viable model for other zones to emulate in terms of peace, love, unity and patriotism.
“People in this zone go about their normal businesses and social activities in love. In this part of the country, you can see peace, brotherliness and patriotism and that is the reason why socio-economic activities are thriving here. Wherever there is peace, you will see economic development, you see justice and progress. That is why we are appealing on other geopolitical zones in the country to emulate the Southeast and learn how to live in peace, show love and patriotism so that this our great country will continue to progress,” he said.
AIG Danmallam who also spoke on the ban on SARS, said the Zonal Command is supporting the reforms introduced by the Inspector General of Police to reposition the Nigeria Police Force to serve the people better.
“The IGP has made his position clear on the matter. The Force under him believes in the protection of human rights. We are saying no to extrajudicial killings, torture, illegal arrest and detention, criminal extortion of money from members of the public and other sharp practices. We believe in the Constitution of Nigeria, due process, justice and fairness and we will do everything within the ambits of the law, to secure Nigerians. So we want you to spread the message that the Police is truly your friend and together, we can build a better society,” the AIG noted.
Danmallam expressed appreciation to the Southeast Zonal office of the RATTAWU for the honour done to him, assuring that it will spur him to continue to put in his best in the task of protecting the lives and property of people of the Zone.
Presenting the award, the National President of RATTAWU, Dr Garba said the Union enjoys a very cordial relationship with the Police Force, hence the need to visit the AIG to cement the already existing relationship. 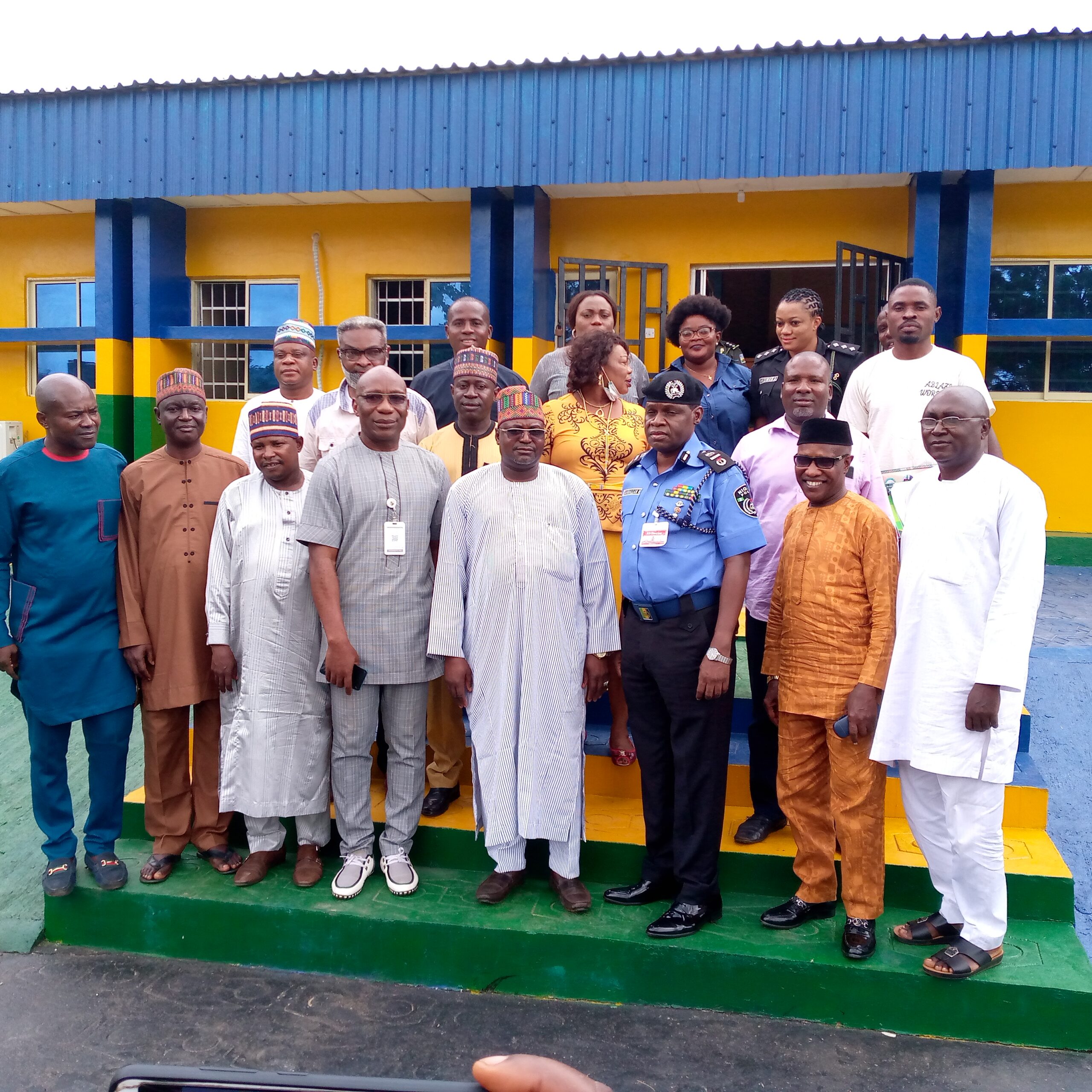 He also explained that the Zonal Conference dwelt on addressing internal issues within the Union especially with respect to its upcoming National Conference where the leaders of the Union will be elected, informing the AIG of the unanimous endorsement of his candidacy by the Southeast zone.
Earlier in his remarks, the Zonal Vice President of the Union, Comrade Kalu, revealed that the award was in recognition of the AIG’s contribution towards sustaining the peace and stability in the three states under the command namely- Anambra, Enugu and Ebonyi.
The AIG was also presented the Certificate of Participation as well as other conference materials after which he reciprocated by presenting souvenirs to his guests. 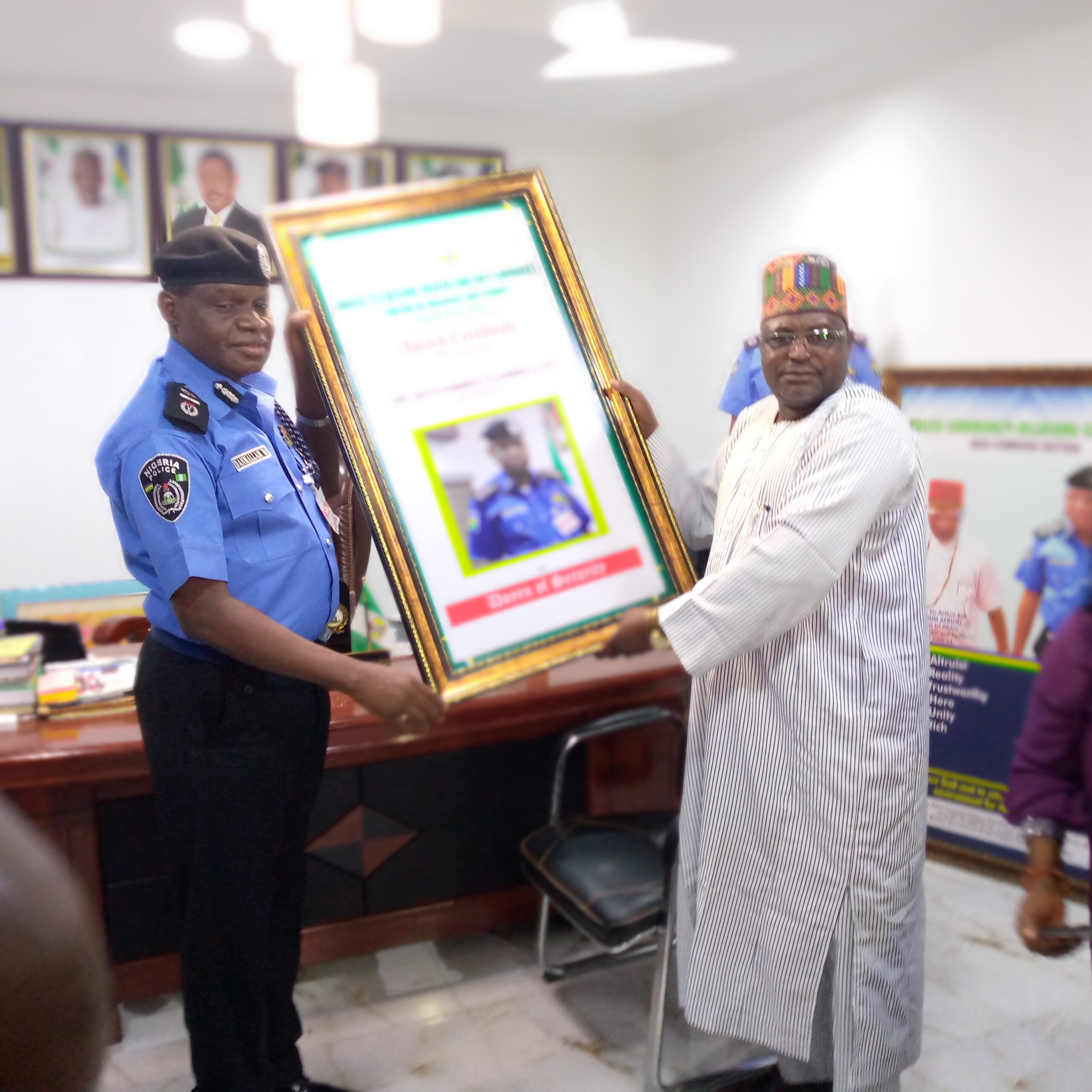