There are still movements into Anambra State through its borders, despite the directive by the state government to security agencies to ensure full closure of the borders.

The disclosure was made by the Anambra State Commissioner for Transport, Christian Madubuko when he monitored the State borders in the company of Anambra State House of Assembly Special Committee on COVID-19, to ascertain the level of compliance with the directive on their closure.

The border closure which was announced by the State Governor, Willie Obiano was to contain the spread of COVID-19 in the state. 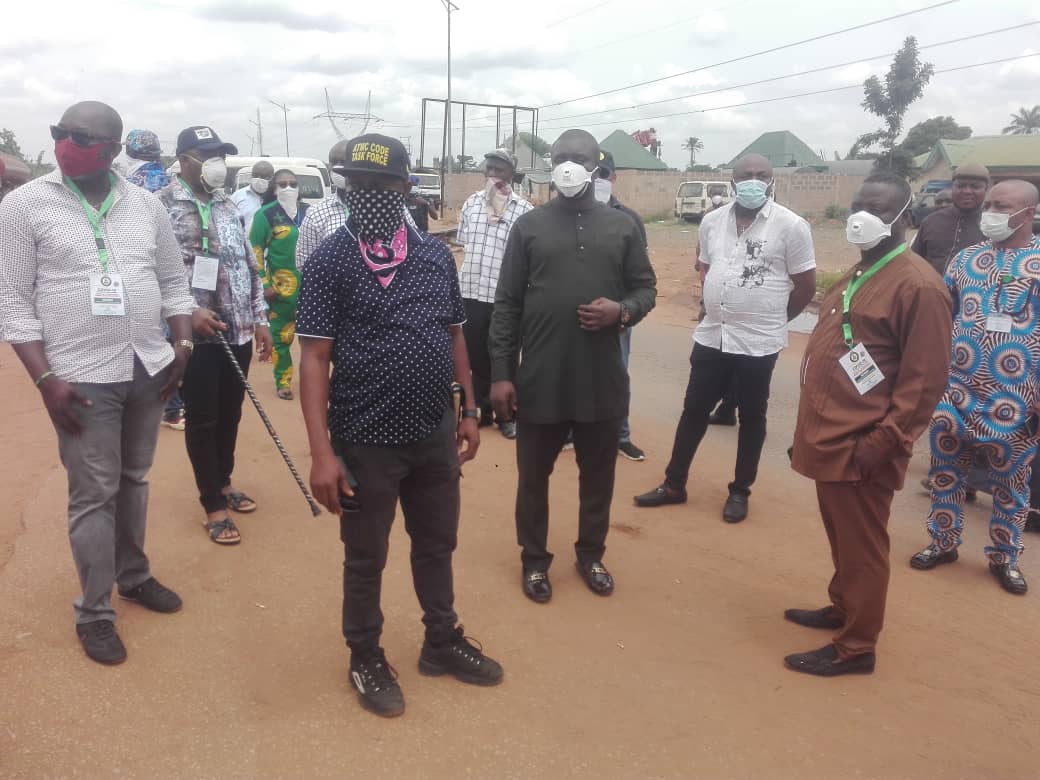 When the monitoring team arrived Amansea junction, the boundary between Anambra and Enugu States, it was observed that it was open as people and transport operators were busy crossing under the watch of the security personnel at the boundary.

However, at the Onitsha Head Bridge, there were roadblocks, supervised by a joint team of security men, although the people accused them of collecting bribe to allow people to pass.
Commissioner Madubuko revealed that the Policemen deployed to the borders collect varying sums to allow commuters to pass into the state.

According to him, this does not only negate the efforts of the state government at protecting the lives of the people but also endangers them as infected persons can enter without them knowing it.

“You see this place, it is a business centre, let me put it that way. And the security people are the culprits. People are moving freely. I have had to exchange words violently with them in a bid to stop the corrupt practices going on at this border. Is this how we intend to protect the lives of Anambra people. Police have been partnering us well in the state but what is happening at the borders is capable of rubbishing all the good works they have done,” he pointed out.

He faulted the denial by the authorities that such sharp games are not happening at the borders, noting that they need to acknowledge the truth to be able to address the problem.

“Aside from the fact that I have observed this myself, we have tracked people who passed through these borders even corpses are allowed without knowing the cause of the deaths. These things constitute a threat to the lives of our people. I am calling on the Heads of these security agencies to call their men to order immediately, otherwise, all our efforts will be a total waste,” the Commissioner fumed. 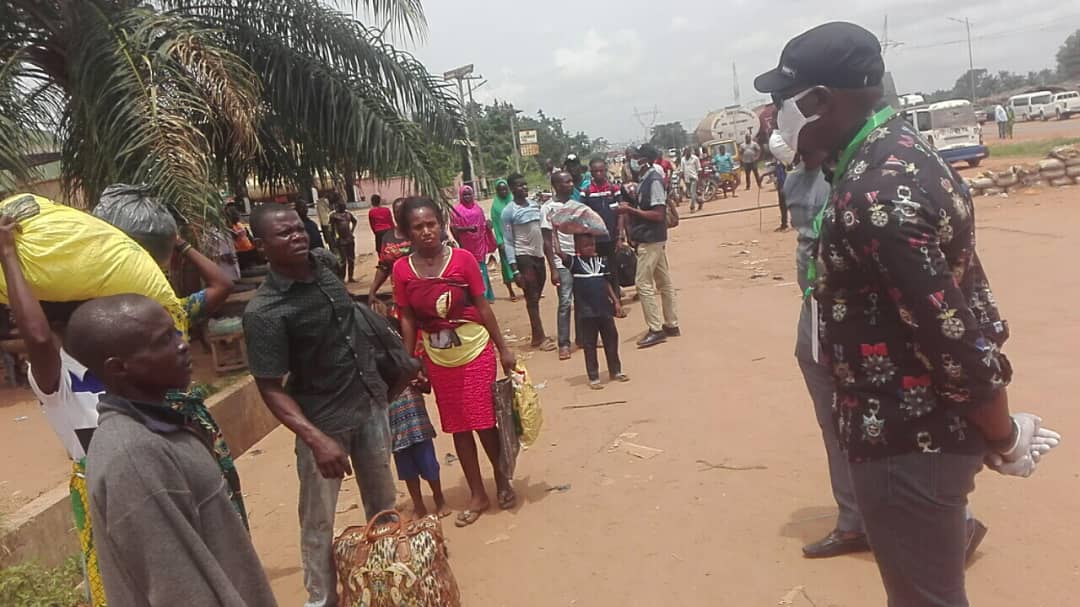 Madubuko further said the government is committed to supporting the security personnel at the borders to be at their best in the discharge of their duties.

The Chairman of the House Committee and Deputy Speaker of the House of Assembly, Dr Pascal Agbodike said COVID-19 is a matter of life and death and the security agencies have a critical role to play in ensuring that the state maintains its safe position as regards the pandemic.

“It is a two-way thing- heed government’s directives and live but disobey and lose your life and those of your loved ones. Our security agents must understand this to be able to operate in a manner that will not jeopardize the lives of people they swore to protect,” Agbodike advised.