A self-acclaimed pastor and habitual rape offender, one Chukwudi Chukwu has been arrested by the Anambra State Police Command for raping a teenager at Ozubulu in Ekwusigo Council Area of Anambra State.

TNC can confirm that in September last year, the 34 year-old man who is in-charge of Mountain Zion deliverance ministry, Ugamuma village, Obosi was arrested in September, 2019, for allegedly luring and having unlawful carnal knowledge of a fifteen years old girl at a hotel in Obosi under false pretence of praying for her.

The same suspect who jumped bail, had on the 16th of July and 4th of August this year, allegedly defiled another fifteen-year-old girl from iyaba Egbema in Ozubulu using the same modus of false deliverance.

The victim was equally taken to the hospital for medical examination where penetration was confirmed, according to Police Public Relations Officer in Anambra, Haruna Mohammed.

Mohammed said the suspect was arrested on the 30th of last month following a tip-off and case transferred to the State criminal investigation department for discreet investigation as directed by the State Commissioner of Police, John Abang.

Meanwhile a Public Affairs Analyst, Chuddy Elekke while applauding the Police for arresting the suspect, expressed worry as to how he has been able to get away with his past crimes.

He recollected how the suspect had in 2011 raped a 12-year-old girl, after luring the little girl by prophesying to the mum that the girl is a star, but needs deliverance for her star to manifest.

“Consequently, the gullible mum sent the girl to him for deliverance, but he ended up tricking the girl and taking her to a hotel, where he drugged and raped her many times over, through the night and causing her difficulty in walking.

“He was charged to a magistrate court in Abagana then, and he attempted an out of court settlement with the poor parents of the girl by offering them money. I was in court that year and had taken a picture of him in court, and you needed to see how he charged at me, grabbing my camera. Policemen who were there (who I suspect were already compromised because they were so bent at shielding him from journalists) prevailed on me to delete the picture. I reluctantly did. After that sitting, I learnt they later settled out of court.

“Last year too, this same man was paraded at the state police headquarters in Amawbia for raping a 15-year-old girl. I was there too, and on sighting him, I confronted him and reminded him of our meeting many years ago at Abagana and he denied.

“I was surprised at the arrogance exhibited by the above suspect during his parade last year. He refused to have his picture taken by pressmen and shielded his face with his palms or dodged the flash of cameras, yet he didn’t get the usual treatment criminals get during the parade. I was further pained that he came to answer the invitation of the command with his fellow pastors (albeit fakes), who were all given the opportunity to drive their long convoy of cars, straight into the Command’s compound, in solidarity with one of their own, all looking confident and exuding an air akin to saying ‘we are above the law.’

“I had during the parade last year taken the phone number of the teacher to the victim who championed his prosecution. The teacher told me and other journalists that he had attempted an out of court settlement, but he refused because he can’t stand the suspect ruin his student’s life and settle them with money as such will embolden him,” Eleke narrated.

He regretted that the same man had long gotten off the hook, and has continued in his habit of raping minors.

According to him, the Police account shows that the minor had been raped twice on different dates, before his eventual arrest.

“Who knows how many more young girls he had raped before this one, and either ‘settled’ the parents or cowed them into submissive silence,” he queried. 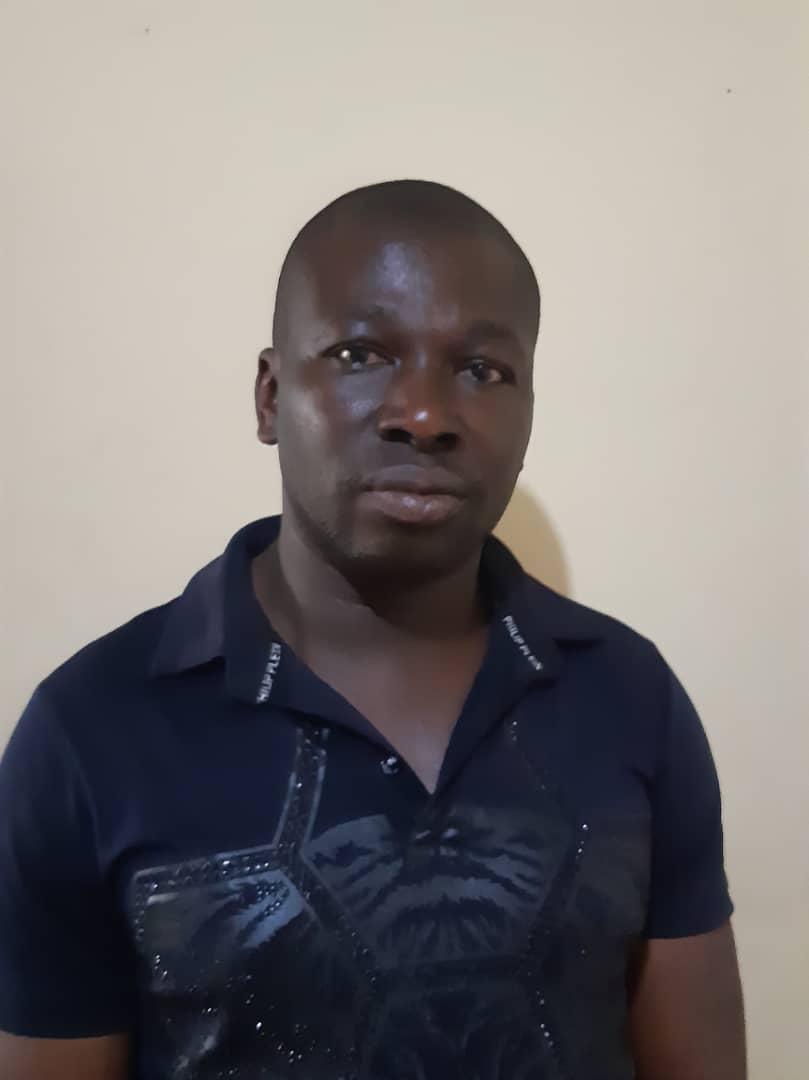 Eleke appealed to the State Commissioner of Police to ensure that this time, the suspect does not go free.

In his words, “the lives and sanctity of the girl child is very precious. One cannot imagine having a daughter or sister go through the trouble this monster puts them through. Rape is not only a crime against the girl child on which a mad man foists himself, but a crime against God, society and humanity in general. I urge the State Commissioner of Police, John Abang, to take up this matter and prosecute it to a logical conclusion. The man is taking advantage of the high rate is poverty in town to always settle poor parents with peanut, and our daughters and sisters can never be safe if this monster continues to be free.”