Three persons have been confirmed dead and eight others injured when a commercial bus rammed into a stationary lorry along Amansea axis of the Awka-Enugu old road.

The accident happened early Saturday around Cow market, Amansea, a suburb of the State Capital City of Awka.

The two vehicles involved were faulty a Daf Lorry with Registration number GGE 167 XP, driven by one Ibrahim on their way from Lagos to Jalingo, Taraba State and a Toyota Hummer bus with registration number, BAL 266 XA. 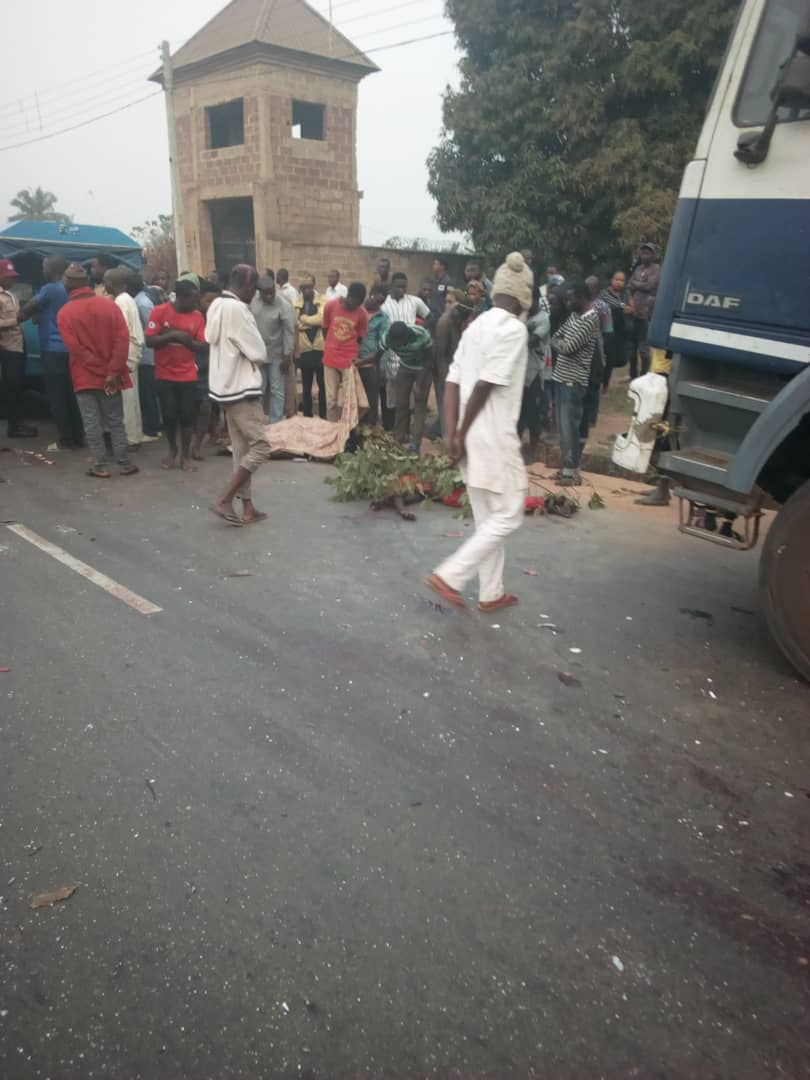 An eye witness who said the crash occurred around 6 am, explained that the bus was on top speed when it rammed into the stationary lorry.

Confirming the incident, the Anambra Sector Commander of the Federal Road Safety Corps (FRSC) Andrew Kumapayi said the injured persons have been taken to the State University Teaching Hospital, Amaku-Awka while the dead have been deposited at the morgue.

He commiserated with the families of the deceased person and advised motorists to ensure that they place adequate caution signs whenever their vehicles breakdown along the road.

Meanwhile, when our correspondent visited the site, youths of the community had blocked the road and the expressway in protest over the incident.

It was gathered from some onlookers that the protest was because they believed the accident could have been avoided, had the lorry driver moved the faulty vehicle away from the road. 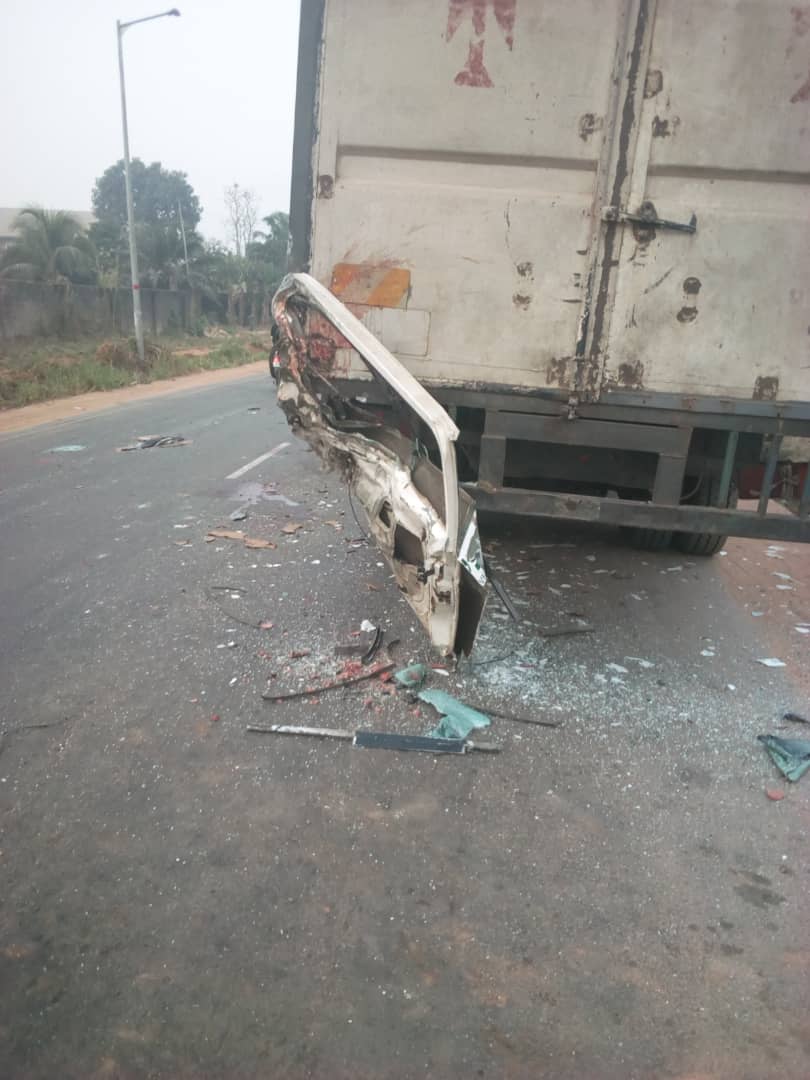 As at the time of filing this report, Army personnel were already on ground trying to control the situation from getting out of hand.