by Akanimo Sampson
in Health, News
0 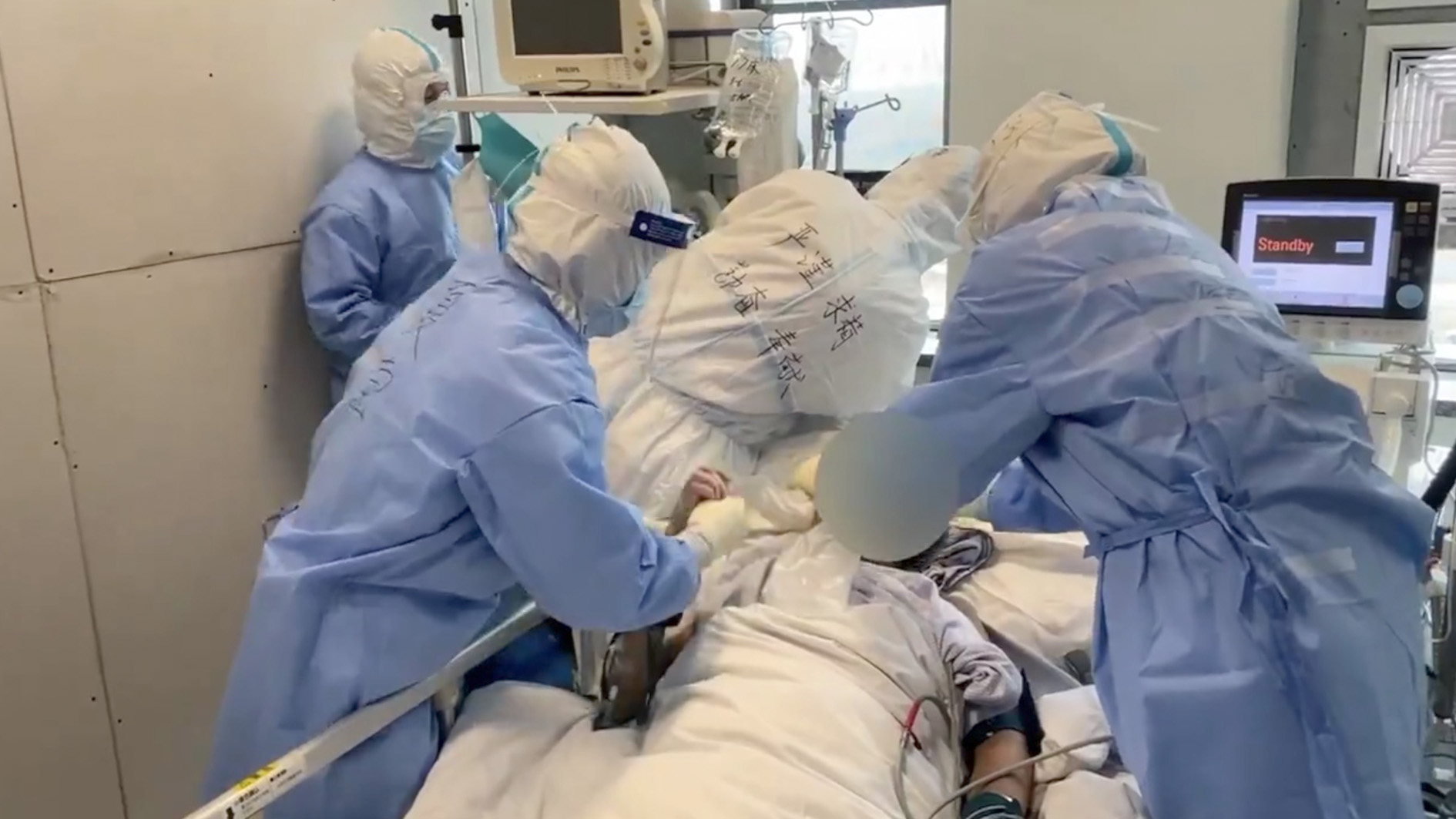 According to the African Development Bank’s 2021 African Economic Outlook report, around 2.6 million South Africans have lost their jobs since the COVID-19 pandemic hit,

Perhaps, this fact will help to explain why some 40 km outside Cape Town, Leebah Bessick, usually wipes sweat from her forehead as she digs a pitchfork into the earth at a neighbourhood community garden.

It’s an unseasonably hot day there at Blackheath Secondary School and even a shady corner of the garden offers Bessick and the other gardeners little respite from the midday sun.

Still, she finds refuge there these days after enduring a year of hardship and unemployment caused by the onset of the COVID-19 pandemic, which hit South Africans hard.

“I learned that the only way to survive is through asking for help and accepting it from kind people,” Bessick says. “In return, I’ve learned to appreciate the little things in life. I try to help out in community projects to return the favour.”

Bessick, 43, had a fairly comfortable middle-class lifestyle until the pandemic shut down borders and businesses across the world last year, including in South Africa, which has experienced one of Africa’s worst outbreaks.

The bookkeeper at a small financial services firm was first forced to take a pay cut; then, in July 2020, she was laid off.

The government child support grant she has received each month as a single mother of three since her savings ran out, has been a lifeline. Bessick receives the equivalent of $90 a month – $30 each for her 15-year-old daughter and two boys, aged 7 and 8.

“I didn’t have a lot of money, but I was comfortable. There was money through the month for things like going to the doctor’s. Now I’m stuck with the same contact lenses. My glasses broke. I haven’t been able to change them for a year”, she says.

Millions of Bessick’s compatriots are in the same predicament as a result of the pandemic’s twin health and economic crises. The virus has infected more than 1.5 million South Africans and killed 54,417, according to national health department statistics released on May 2, 2021.

Like many financially constrained African countries, South Africa turned to the African Development Bank to support its Covid-19 health and economic response efforts. In July 2020, the Bank approved a loan of around $288 million to the government.

The funding supported the provision of essential healthcare needs. By February 2021, South Africa had boosted its COVID-19 testing capacity roughly sevenfold to conduct 35,000 tests per day. In the same month, it became one of a handful of African countries to launch a vaccination program, although the rollout has been slow.

To counter the socioeconomic effects of the crisis, 18 million people, or close to one-third of the country’s population, have received additional social grants.

This has helped lift more than five million people above the food poverty line and alleviated widespread hunger. Over 4.5 million workers have received more than $3.8 billion in wage support through a temporary unemployment insurance fund. In spite of these interventions, the conservative estimate of South Africa’s unemployment rate is 30%.

Patricia Blows, who runs the community garden in Blackheath, encouraged Bessick to join her in growing vegetables on the school-donated plot of land.

Affectionately known as Aunty Pat, she recalls that during the worst of the pandemic, people constantly knocked at her door in search of food. After a while, she said, she could no longer turn them away and that is how Pat – and the rest of her family – contracted the coronavirus.

“Luckily enough, it’s starting to get better now,” she said, as the chatter of young people spilled out into the afternoon air. “But now we must rebuild.”