Each time I decide to write this column l usually rummage through past hits of iconic musicians, listen to their offerings as much as I can and then chose the topic.

I was going through Berkely Jones, Laolu Akins and Mike Odumosu who collectively are know as BLO, the first trio of a musical squad that shook Afro Rock music to its foundation between 1972 to 1982.

Because I set up the musical union myself and packaged them to international standard, they had unleashed a flurry of chapters and phases of rock oriented hits over the ten years of their existence as a major rock act in Nigeria and abroad. 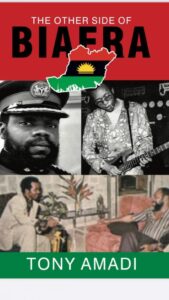 Berkely was a very close friend not only because I along with late Eddie Aderinokun brought him out of Biafra but also because I was following his music career closely from a managerial point of view.

His historic contribution to nigeria music has become a huge mark in the Afrobeat, Afro rock genre in the area of his guitar playing. 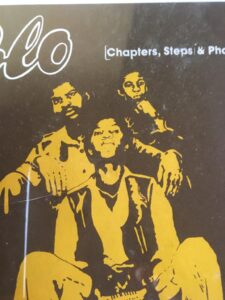 Berkely took a liking for the Cream guitarist Eric Clapton’s long solos and usually swings you along the trendy heavy rock style solos he specializes in.

Having been part of the production of Chapter One up to Phase Four albums with such hits as Preacherman, Native Doctor or Chant to Mother Earth coupled with the complexity deployed in the guitar solos in them, I find that SCANDI Boogie recorded in an Oslo, Norway studio around 1974 seem to me to be the greatest solo ever by the late rock guitarist.

It was quite refreshing listening to Scandi Boogie and remembering my association with BLO on the one hand and Berkely on the other.

I spoke to his son Berkely Jones Jnr and his widow Ngozi when he died and regretted not being at his burial due to Coronavirus 19 rampage at the time. 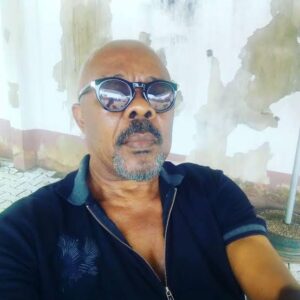 The impact of the late guitarist on the industry is notable because he was the leading session me for over a decade and was very important plank in the ruse of Ofege group and top musician s of the era.

Let me also use this golden opportunity to say thank you to late Berkely Jones for his contributions to Nigerian music.