“Attack on my business during EndSARS was premeditated” House of Rep Member, Ben Igbakpa

In this interview with TNC, Nigeria’s House of Representatives member, Hon. Ben Igbakpa who represents Ethiope East and West Federal Constituency bared his mind on some issues confronting the nation. He also spoke on the attack on his business in Delta State.

TNC: To start with, your business in Sapele Town, Delta State was attacked in the heat of the #EndSARS protest. How would you describe the action? Do you think the move was premeditated? What are the personal lessons you learned from the two-week-long protest?

Ben: It’s unfortunate that some hoodlums took over the agitation and destroyed several public and private infrastructures, businesses even killed people, and the ones that happened to the place where I have an interest is not an exception. I detest the looting, I condemn the killing, I condemn the wanton destruction of properties, and I hope this never happens again.

I will say the attack on my business during the EndSARS was premeditated because, in the entire city, it was the only place I have interest that was burgled. They came and vandalized the place, looted and injured the general manager of the place, and with that, it’s beyond just coming to show that you’re angry with the government, it’s beyond coming to say you just want to steal, it goes beyond that and represents every act and element of criminality and armed robbery.

The personal lesson I learned as an individual, is that when you are in a position of authority, you should do what is right. You do not need to wait for people to call you to order before you do what is right, because if the government had done the needful the protest wouldn’t have taken place. 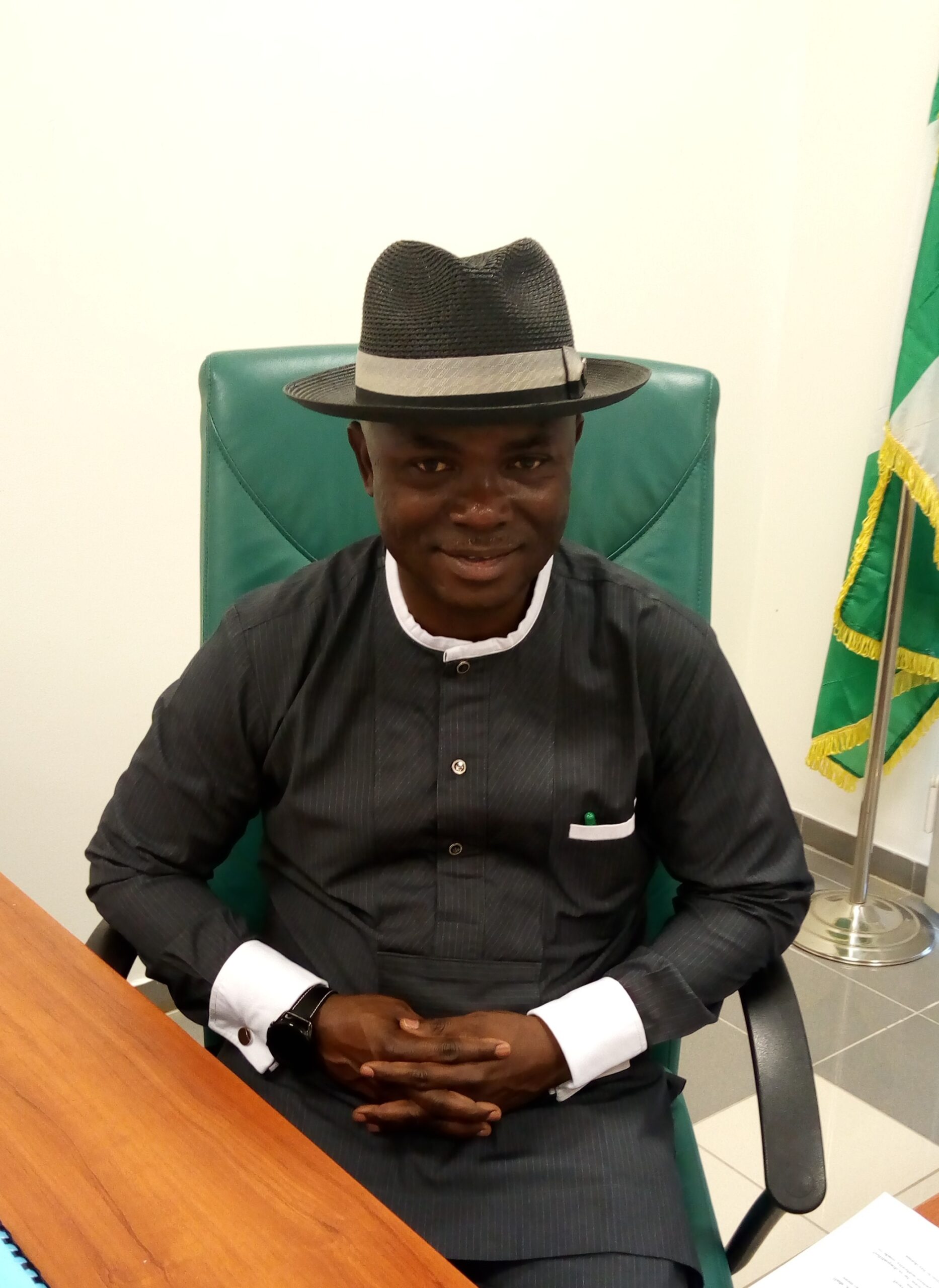 TNC: What can the government do differently at this point to gain back the trust of the people?

Ben: I think it’s for people to be fair in what they say especially when it comes to electoral promises, people should be fair in telling what is possible and not just saying it because you want to get votes. However, most of these promises, it’s not because the leadership doesn’t want to do something but the fear most times is as a result of finances – where will the fund come from? You make promises of several things and when you get to the government you see that the resources are not enough. Though some are just wicked, they don’t want to do anything, some lack the basic initiative and they don’t know what to do even when the funds are there. So in electing people, we should look at it from all angles, from the local government to state, and then to federal.

There are some persons that ordinarily they don’t move freely, they have the fears but it’s not in my class, it’s not in my person. I belong to the street, I’m still on the street and still moving on the street, I am not afraid of moving about because I know my relationship with people in the grassroots. Unless you’re bringing me to a non-familiar terrain, if not, within my constituency that I represent, within my state where I represent I have no reason to be afraid of moving on the streets. I’ve always lived amongst them, I have always acknowledged the fact that they brought me here.

TNC: In the wake of all the unfortunate happenings in the nation particularly the sorry state of the economy, all eyes have always been on President Muhammadu Buhari, do you think the legislators including you are doing enough in enforcing policies that facilitate growth?

Ben: Mr. President is the head of government, the bus stops on his table, you cannot shift it anywhere. For the legislative arms, we’ve always done our bits. The question you should be asking is if they have been implemented, the legislature has been up and doing in every phase of governance especially this 9th assembly, they’re doing their bits and the question is, is the executive arm doing their bit? We can only speak, we can only propose, we can only plan, we can only come out with resolutions but these resolutions are not going to be carried out by us, it is the role of the executive arm.

TNC: The clamor for restructuring has been on the front burner. Unlike before, we have people from virtually all walks of society calling for restructuring – what is your take on it? Do you think it is achievable since the President seems not to be interested?

Ben: It has come to a point where Nigeria must be restructured and my understanding of restructuring is the devolution of powers, where the center that is too heavy now should reduce some powers to the regions. It’s unfortunate that it is hypocritical because the APC came with the mantra of change and restructuring is one of them. They don’t really have to do much, President Jonathan did a confab, I think if the President is sincere about this, he should bring that document to the national assembly and we legislate on it. If they fail to do it, someday the party that will do it will come on board. Nigeria is long waiting for restructuring, if you look at our constitution the exclusive legislative list has too many items to deal with and in our revenue sharing formula, why will a federal government be holding above about 52%?

TNC: Implementation of policies is one of the major challenges facing the country. We have laws but the level of compliance is very low. In a recent tweet, you said ‘We will continue to witness revolts against the 1999 Constitution because it does not satisfy our current realities. The fallout we experience today has long been anticipated. No constitution is cast in iron and stone; it must be reviewed periodically to attain near-perfection’. In which ways do you think overhauling the constitution will automatically make Nigeria better?

Ben: Overhauling the constitution has a lot of benefits. There’s always this saying that this constitution is not for all of us because we did not participate in the creation of the constitution – we were not there, they only put it down and said we should use it. We need to sit as a people and draft the people’s constitution, come to have a constitution that is meant for the people and by the people. The present constitution does not meet the yearning and inspiration of the average Nigerian so there’s a need for us to go back and look at it, do a proper surgery, and come out with a Constitution that is the people’s constitution, and that is the area we’re looking at to remove the heavy burden on the exclusive list and put them in the concurrent list so that everybody can give local government autonomy, which the federal government is trying to do.

TNC: Let’s take it down to your constituency, Ethiope West and Ethiope East, what have been your achievements since you came into office over a year ago?  How do you relate with the grassroots members in your constituency?

Ben: First, I will want to be guided by the fact that I have 3 functions – lawmaking, oversight, and legislation. But we’re measured by the number of roads we can construct, the number of cars we can buy for people, the number of wedding ceremonies we can sponsor and attend, the number of burials we attend.

I’ve been able to get 13 bills at different stages – two of my bills are part of this constitutional amendment. We have some intervention where we empower women and youth. We have been able to influence the renovation of the Sapele Oghara Mosogar Bridge, and after several fights, it has been awarded. We have some road projects coming up, drainage systems in the ecological fund.