Governors of the five States of Southeastern Nigeria have ended speculations over the emergence of a regional security outfit in the geo-political zone with the acceptance and adoption of Community Policing as a means of addressing security challenges in the region.

Incidences of killings by herdsmen, banditry and kidnapping in the region have sparked plans to initiate a security outfit in the region in the mould of Amotekun in the Southwest.

At their forum Sunday, the governors had revealed that efforts were in top gear to launch the outfit as the states houses of assembly were working on legislation to back the initiative.

However, in a twist of plans, the governors after a closed-door meeting with the Inspector General of Police, Mohammed Adamu revealed that they will be going for community policing instead of the proposed regional security outfit. 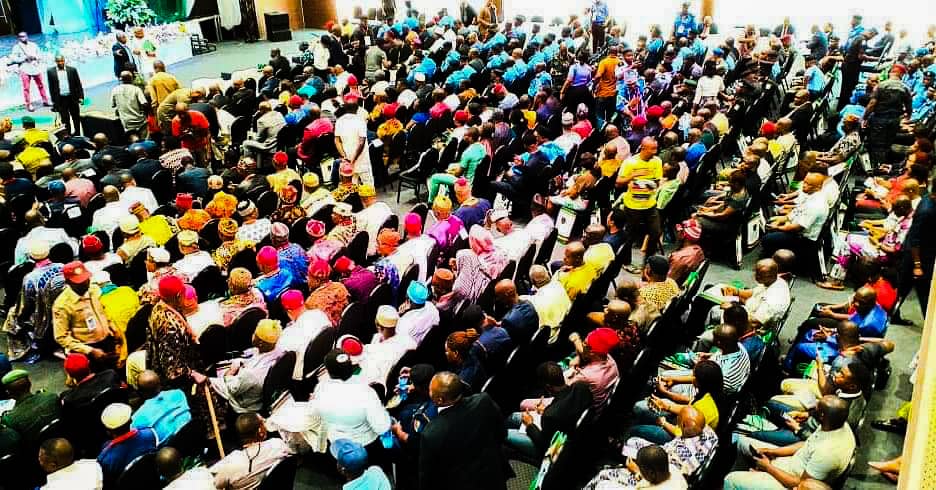 Briefing Igbo stakeholders at a security summit convened at Enugu by the IGP on the decisions reached, the Chairman of the Southeast Governors Forum, Engr Dave Umahi, said taking into cognizance, the existing security initiatives instituted by the Governors at the various local levels such as the Vigilante Groups, Neighbourhood Watches, Forest Guards, Farmers/Herders’ Committees and the Homeland Gate Keepers which are in conformity with the Community Policing Strategy, they have accepted and adopted Community Policing as an effective tool in bringing policing to the grassroots.

He said Governors within the Geopolitical Zone will reinforce and provide improved capacity for the Police and other Security Agencies in their respective States in support of the Community Policing Programme.

“Each State within the Zone is to individually and periodically undertake operations against crimes and criminality, in synergy with the police and other security agencies. The States are to individually, develop modalities for sharing intelligence with other States in the Zone on the movement and activities of criminals within the zone and also increase its investment in social intervention programmes aimed at providing legitimate and alternative means of livelihood for the teeming youths,” the governors agreed.

The governors directed the Ministry of information in the various States in conjunction with Traditional Rulers, Community Leaders and Religious Leaders to liaise with Police Public Relations Officers in the five State Police Command in creating public awareness and sensitization programmes on the need for active engagement and participation by citizens in Community Policing initiatives within their areas.

Earlier in his remarks, IGP Adamu said the implementation process provides that Special Constables be recruited to act as Community Policing Officers who will be trained and kitted in specially-branded police uniforms. 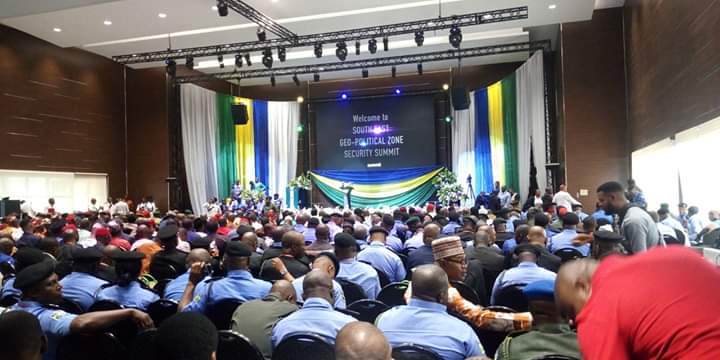 “The duties of the Community Policing Officers shall include assisting the Police in criminal detention and prevention, conflict resolutions, criminal intelligence gathering and law and order maintenance. They shall also be deployed to complement the conventional police in the patrol of public space within their localities. Other duties include reassuring and advising the public on public safety, crime prevention and security tips as well as dealing with minor offences such as social vices within with the communities, the IGP explained.

According to him, “the key factor in addressing the security threats in the southeast is that we should as a people, be determined to build a consensus partnership in condemning any act of criminality and resolve to work with the Police and other security agencies towards identifying, isolating and bringing the criminal elements within our communities to deserved justice. I am convinced that the adoption of community policing strategies will help us in this process.”

He expressed the hope that when fully operational, the process will free up the human and material assets of the Nigerian Police which are currently tied down to the management of low-level crimes as well as strengthen the capacity of the Force to redirect its assets and operations on high-profile crimes that constitute major threat to community safety and security.

But for Ohaneze Ndigbo, the Apex Igbo Socio-Cultural Platform, the idea of Community Policing is dead on arrival as people of the zone have totally lost confidence in the Police to cater for their security.

The President-General of Ohaneze Ndigbo, Chief John Nnia Nwodo who spoke at the summit, stated categorically that what the people want is to own their working domestic security arrangement in keeping with their tradition and customs.

According to him, “The jurisprudence of law enforcement is that if the people you are making the law for, do not have confidence in the process, there will be no compliance. Our farms are heavily devasted by AK-47 wielding herdsmen. Policemen extort our people on a daily basis on our roads with no restraint. Our people conceive that there is one law for us and another law for the others. Because of our very bad situation, the impression of the Igbos here is that we are a conquered people and you know that there is a limit you can drive a man to the wall. How can you talk about community policing when the people who you want to superintend over our people do not understand our language nor do they know the terrain. There must be a way in which the law will allow us to have our own Ogbunigwe Security outfit. We will respect your position as the final arbiter on all matters concerning domestic security. So allow us some independence to look after our security because so far, the existing security arrangement has failed us.”