The event which will feature sporting activities across major fields will happen between February 29th and March 7th, 2020 at various sporting facilities in Anambra State.

No less than 5000 participants from all the Police Commands of all states of the federation and other sister security agencies are expected to attend the event.

The Police Games had in the past produced gallant officers that went ahead to represent Nigeria in the Olympics and other major international sporting competitions.

Notable among them was ACP Chioma Ajunwa who won a gold medal in the long jump at the 1996 Atlanta Olympics, making her the only black African woman to win an Olympic gold medal in a field event. 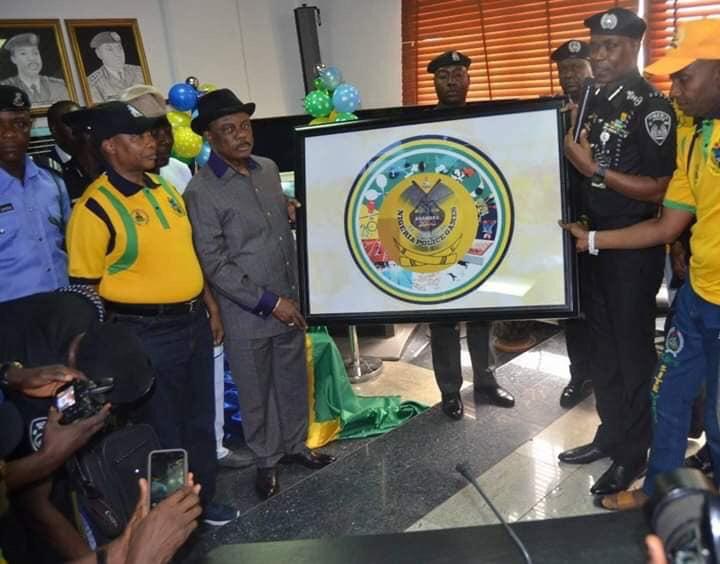 Speaking at the launch of the program,  the Force Secretary and Chairman of the 2020 Police Games, AIG Alkali Usman said the year’s event will be the best ever organized.

“This is part of our commitment to not only promote healthy living among men of the force but also to inculcate the habit of exercise among them as well as creating an avenue to unwind and meet their colleagues all over the country. We used to have a Police machine football club and they were very strong in every sport they participated in. Anambra 2020 Police Games will help discover new sporting talents again,” he said.

The Chairman, Anambra State Sports Development Commission, Tony Olih said the Police Games will bring sports closer to the grassroots and inspire talents in the State to put more effort to excel.

“It is expected that the event will also help showcase the rich cultural heritage and hospitality of Anambra people to the world. Tourism sites like the Ogbunike cave, Ogbaukwu Cave and Waterfalls, Ziks Mausoleum, Omambala Bridge, Igbo-ukwu Museum among others are ready for site seeing. There is no doubt that these games will further help cement the existing relationship the State has with the Nigerian Police in sustaining the peace and security which Ndi Anambra enjoys,” Olih maintained. 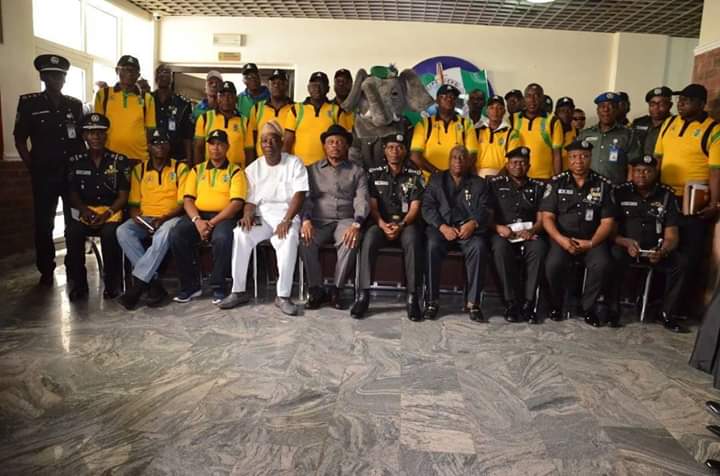 He also expressed appreciation to Governor Obiano for providing the support and enabling environment for hitch-free games.