Security agencies in Anambra State have applauded people of the state for complying with the directive on lockdown issued by the State Government due to the coronavirus pandemic.

The commendation came after heads of the various security agencies in the state-monitored the lockdown today across the state. 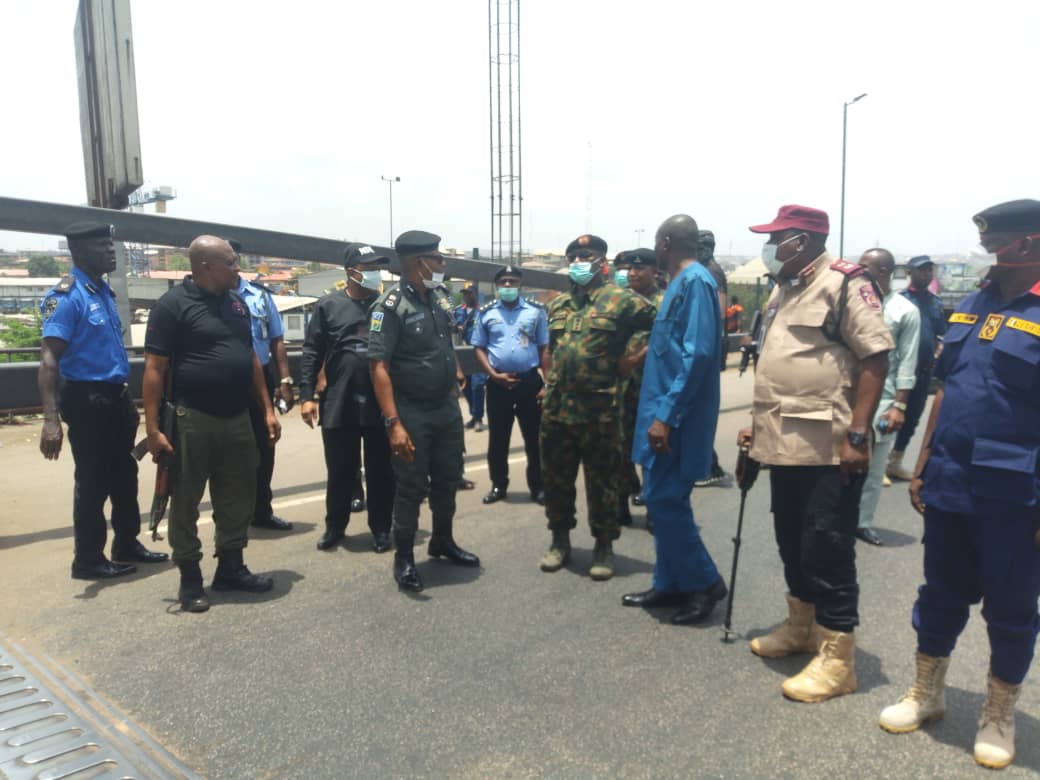 Briefing newsmen in Onitsha On behalf of the State’s Joint Security Council, the State Police Commissioner, John Abang said it was gladdening to note that the message is sinking deeper in the minds of the people, to adhere to the lockdown order in their own best interest.

“What we want to do is to break the chain of transmission and the compliance level is very high. We commend the residents of the state for this show of solidarity and cooperation. This has made our work as enforcers of the law seamless,” he said.

On incidences of harassment reported against the security agents, Abang said the agents have been intimated on the operational guidelines.

“We made sure we enlightened the men on the conduct required of them. If we find any of them wanting, we will not hesitate to deal with them according to the law,” the Commissioner said. 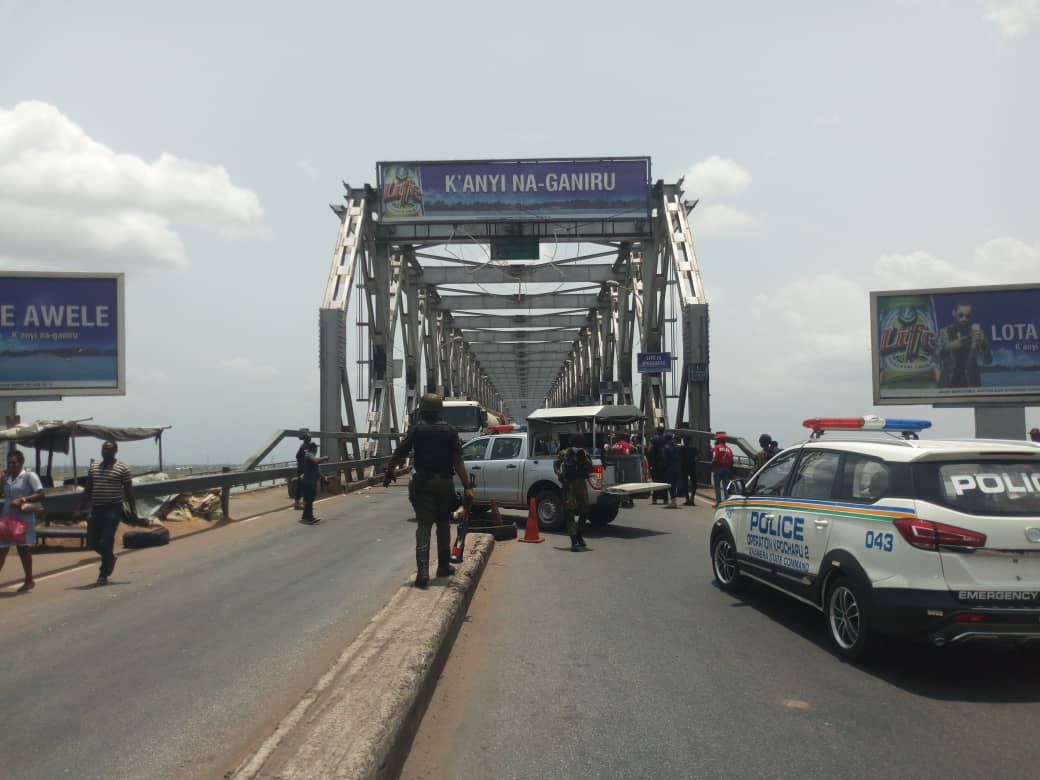 He debunked allegations that Policemen were collecting bribe at the borders to allow entry into the state, noting that none of those allegations has been substantiated.