Anambra State Government has been urged to grant unhindered access to information on its policies to ensure that citizens of the state are duly carried along.

The call was contained in a communiqué issued at the end of a media parley organized by the Association of Digital Media Core Advocates (ADMCA) in Awka, Anambra State Capital.

The Media Parley which attracted government functionaries and members of the Media was aimed at appraising the policies of the government of Anambra state across various sectors of the state economy such as Education, Agriculture, Security, Healthcare, Infrastructure, Employment, Tourism, and Transparency in Governance.

Participants at the summit had raised concerns over the poor information management system of the state government and the inability of media practitioners to access information on key issues of governance.

According to them, this had resulted in the citizen’s inability to key into the developmental policies of the government.

In response, the communiqué wants the state government to revamp and re-jig the state orientation agency and adopt an effective information management system to appropriately educate the people on the policies of the Government and stakeholders in the media industry, carried along from the inception of every project of the Government. 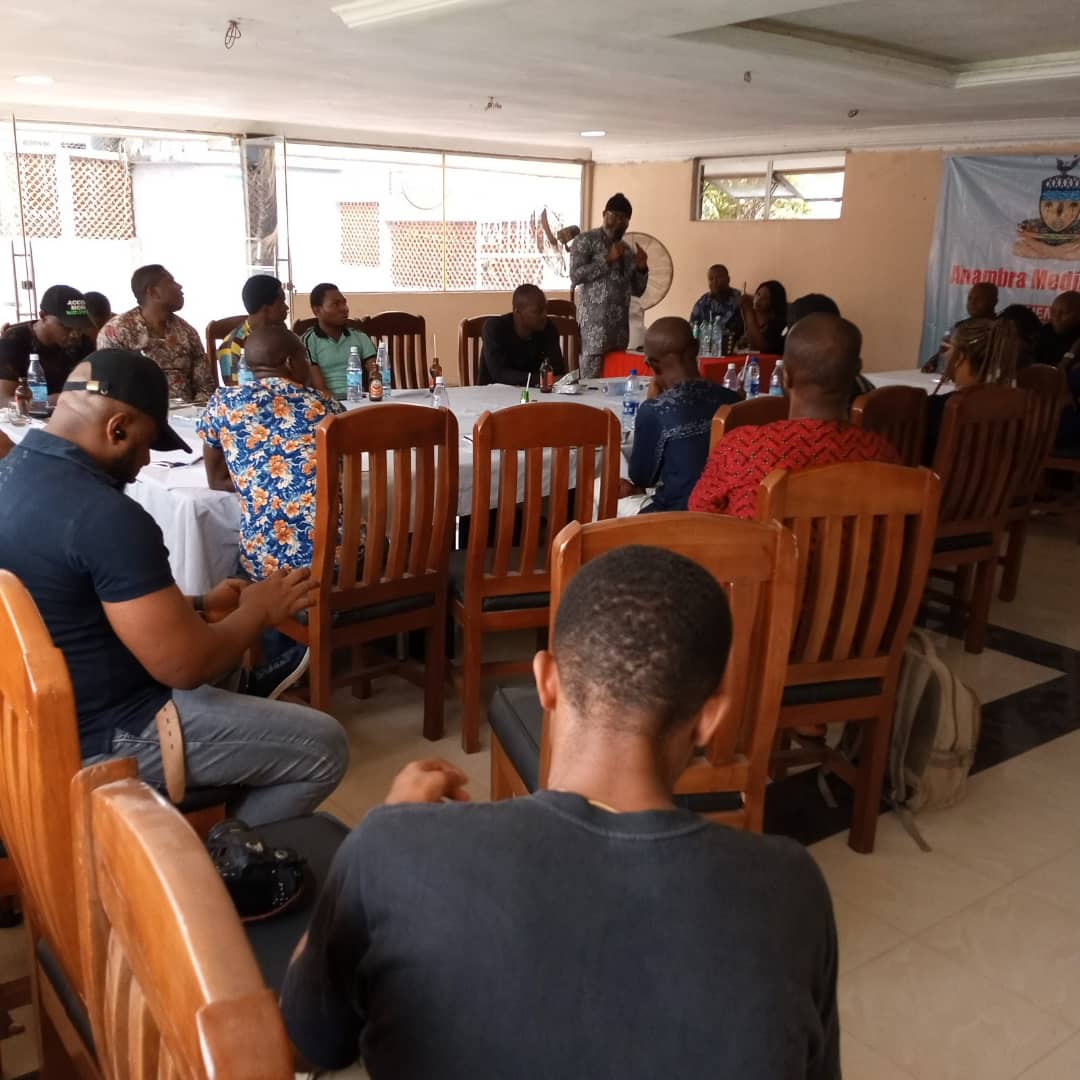 While emphasizing the need to intensify the fight against fake news and false information, the summit enjoined online media practitioners in the state to be constructive and objective in their reportage and online Media Influencers to be mindful of what they write, irrespective of whom they write for.

“Information managers of the government should also learn to up their games and avoid going as low as becoming attack dogs,” the communiqué urged.

“Government should make available, special numbers that can be quickly accessed by the public in case of any emergency. Through the media, the government should educate the people on how to ensure their businesses or any establishments in case of such eventualities. We also advocate the establishment of a mini fire station in schools, markets, churches among others,” it said.