Awka – A Magistrate Court in Awka, Anambra State Capital, on Thursday, released all the persons arrested for violating COVID19 protocols and brought before it by the state COVID-19 Protocols.

The individuals were picked up from various parts of the state capital city, by officials of the State Traffic Management Agency, (ATMA) and other Enforcement agents.

TNC correspondent who witnessed the arrest of some of the alleged violators at Regina junction, reports that a fight had ensued between the leader of the taskforce and a man they wanted to arrest.

Most of the Keke riders at the junction, had also mobilized to resist the enforcement team, even as passerby scampered for safety.

However, when some of the persons eventually arrested were brought before the court, they narrated how the Enforcement officials had extorted them.

They alleged that men of the ATMA had taken them to their office and made them to part with varying sums of money which they paid through POS. 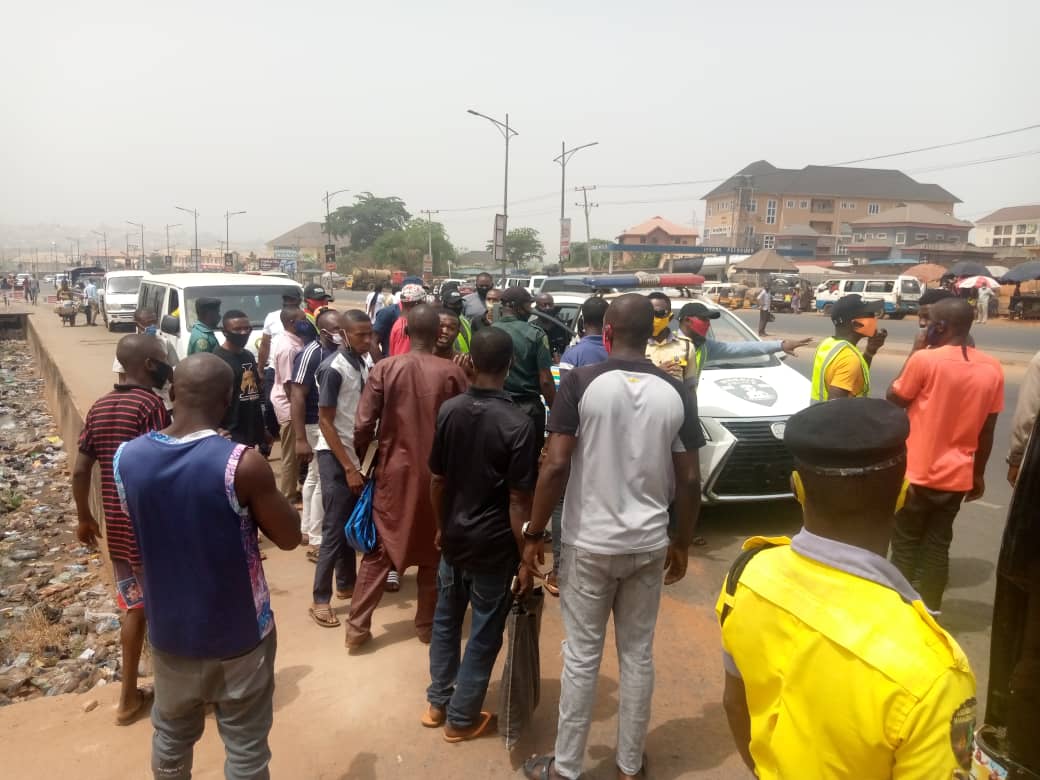 They however said despite the payments, they were still brought to the court.

In her comments, the Magistrate, Mark Anyadiegwu who was visibly annoyed, set all the arrested persons free, asking the taskforce to go back and restrategize.

He expressed worry that if that is not done, the state may be creating an avenue for the taskforce members or people in uniform to start making money for themselves.