Anambra State has been adjudged as a State with the lowest prevalence of child mortality in the South East.

This is according to statistics presented by the State Director of the National Population Commission, Mr. Joachim Ulasi, a one-day program in Awka on Friday, tagged “Zonal/State Dissemination and Official Launch of the 2019 Verbal and Social Autopsy Survey, organized by the NPC in Anambra State, in collaboration with Federal Ministry Of Health.

The survey seeks to obtain data to determine causes and contributory factors to deaths in children between zero to five years.

Other objectives of the survey, include the provision of up-to-date information on early childhood mortality rate, estimation of prevalence, determination of cultural, behavioural, social and health system factors of death of infants within the first twenty-eight days of life.

Mr. Ulasi, who attributed the state’s position as regards immunization coverage to faithful implementation of health-promoting practices among relevant stakeholders in the State, urged the government and nursing mothers to sustain regular immunization/ vaccination of newborns against malaria, polio, measles, among other diseases, in order to sustain and or further reduce the number of cases.

“There is no shortcut to this issue. After childbirth, mothers are given cards on how to immunize their children. What we are talking about is how religious they are in ensuring that the immunization/ vaccinations are completed as stated. On the part of the government, we want to be sure that programmes on immunization are effectively implemented to enable mothers and caregivers take the opportunity. This is what Anambra State has done that secured its position as the state in the Southeast with the lowest prevalence rate in child mortality. It is important to know that these killer diseases are avoidable with the right vaccinations,” he said. 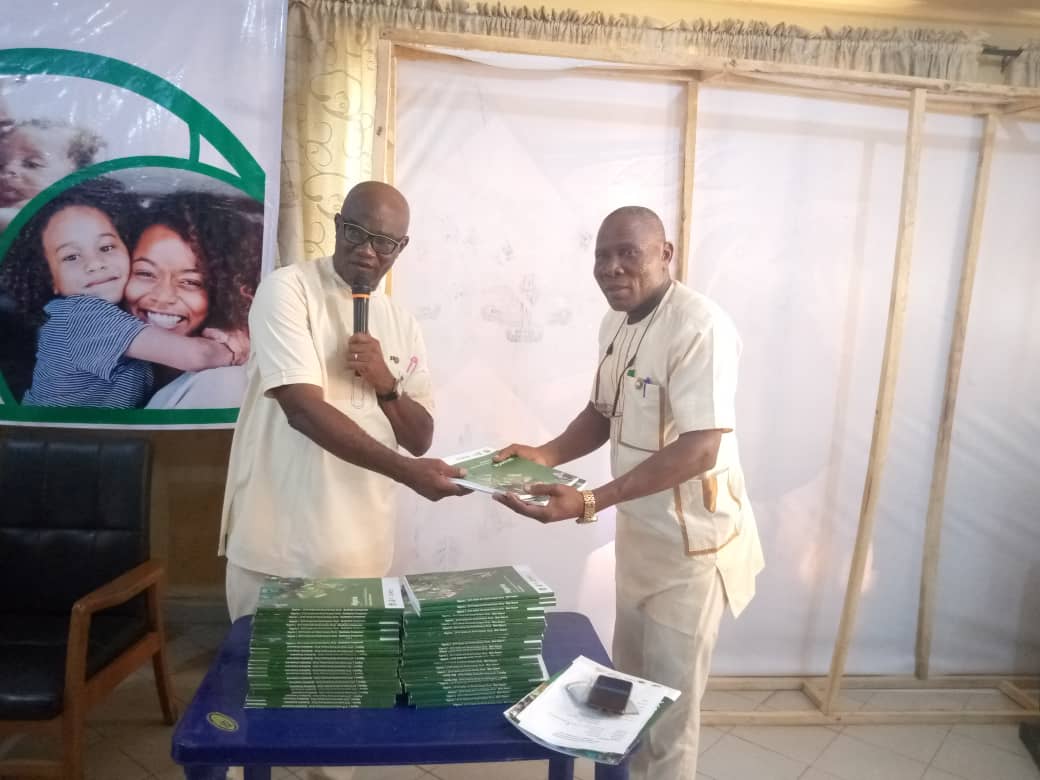 The Federal Commissioner representing Anambra State in the National Population Commission, Mr. Chidi Ezeoke, who was represented at the event by the State Director, said the survey is critical in helping policymakers handle health challenges affecting nursing mothers and newborns, noting that zero to five (0-5) years are critical in child mortality.

“The idea behind the survey is to avail government and other relevant agencies working in this area, the right information as regards child mortality in the state. The type of drugs to be distributed going forward, the counselling and other services, will be dependent on the data this survey yielded. So, you can agree with me that we need to take the exercise serious, if Anambra must maintain its position,” Ezeoke opined.

Leading other participants in discussing key issues in the survey, the Program Manager, Saving One Million Lives Program for Results, Dr. Mrs Obiageli Uchebo, urged government at all levels to strengthen Nigeria’s Primary Healthcare system to prevent children from dying of preventable diseases.

According to her, this system is chiefly responsible for addressing the key health issues around child mortality.