According to the committee, this is to realize the objectives and blueprint of Governor Willie Obiano-led administration towards project execution, especially in the education sector.

Chairman of the committee, Mr Ebele Ejiofor made the position of the House known on Tuesday in Awka, while revealing the Committee’s findings after a tour of some World Bank-supported projects in secondary schools across the state.

The World Bank assisted projects include fencing of schools and building of hostel blocks in some secondary schools in parts of the state.

According to Mr Ejiofor, when contractors work according to government directives and specifications, cost is saved, value gotten and the living standard of people enhanced.

He commended the contractor handling the construction of Hostel blocks at St John Science and Technical college, Alor and Archbishop Heerey Technical college, Ogidi, for using the funds released to them by the government to take the project to the expected level.

“The committee also wishes to commend the firm that handled the fencing of community secondary school, Igbariam, for the quality job done and completing his task despite not having received any release from the government,” he said.

Ejiofor who is also the Deputy Minority leader of the House, however, expressed dissatisfaction with the quality of work done by another contractor at Community secondary school Ifite Ogwari and Community Secondary School, Omor where portions of the fence done in both schools, had fallen due to substandard materials.

“That is the essence of these oversight visits- to find out the state of things on ongoing government projects. As lawmakers, we have through this tradition which is a fundamental aspect of representation, ensured that when government award projects, they are completed according to spec. it also avails us the opportunity to find out challenges mitigating the prompt delivery of government’s projects and be able to bring them to the attention of the Executive for prompt action,” the PDP lawmaker noted. 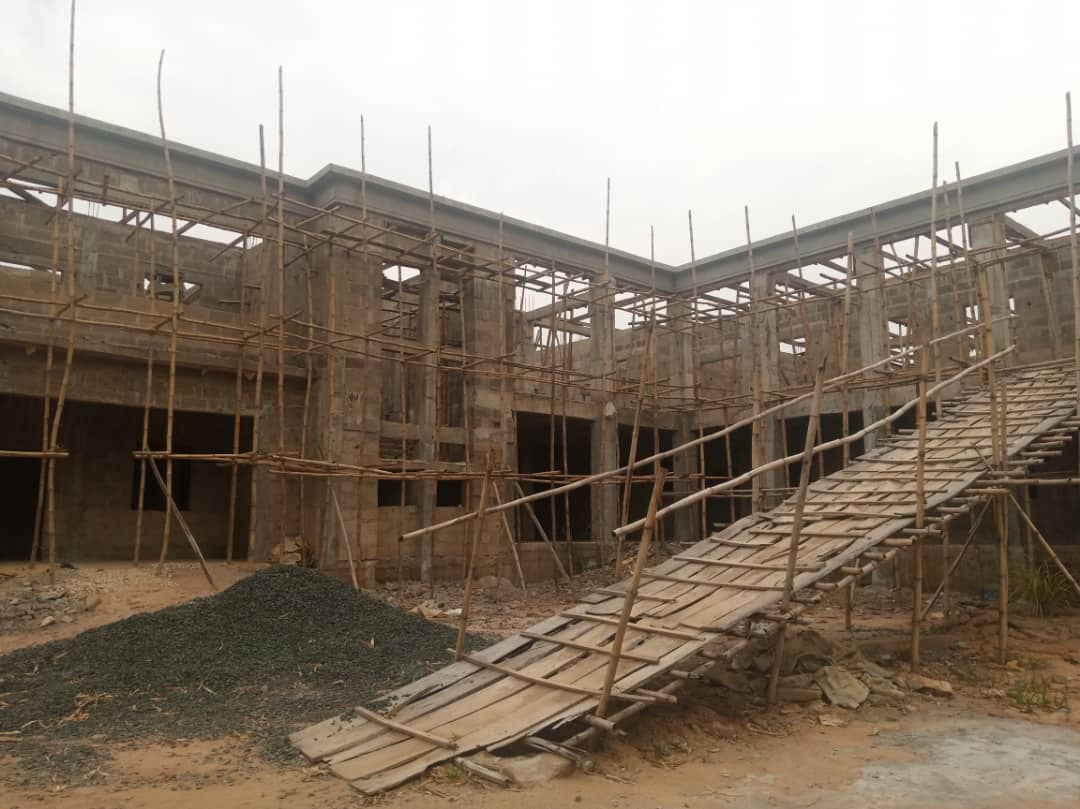 In an interview, the Manager of St John Science and Technical college, Alor, Reverend Father Francis Unegbu and the General Secretary, Archbishop Heerey Technical College, Ogidi, Mr Emmanuel Chukwuzubelu thanked the state government for the hostel project and expressed the hope that when completed, it would serve the accommodation needs of the school.

The Principal, Community Secondary school, Omor, Mrs Christiana Obiorah, on her part, appealed to government to prevail on the contractor to return and redo the work, as most of the fence done had fallen thereby exposing the school to security risk.

In response, the House Committee on SDGs, Economic Planning and Donor Agencies called on the Executive arm of government to consider releasing funds for the Contractor handling the fencing of Community Secondary school Igbariam for executing the project as specified.