The Open Government Partnership is an international multi-stakeholder initiative focused on improving transparency, accountability, citizen participation and government’s responsiveness to citizens through technology and innovation.

The initiative aims to bring government, civil society and non-state actors to an equal partnership scale where they own and track the progress of each other as well as identify and tackle challenges together.

Speaking at the launch of the Action Plan at Prof Dora Akunyili Women Development Centre, Awka, Anambra State Governor, Willie Obiano said it has become imperative for the state to be more transparent and accountable as well as improve public engagement in the face of the rapidly changing world. 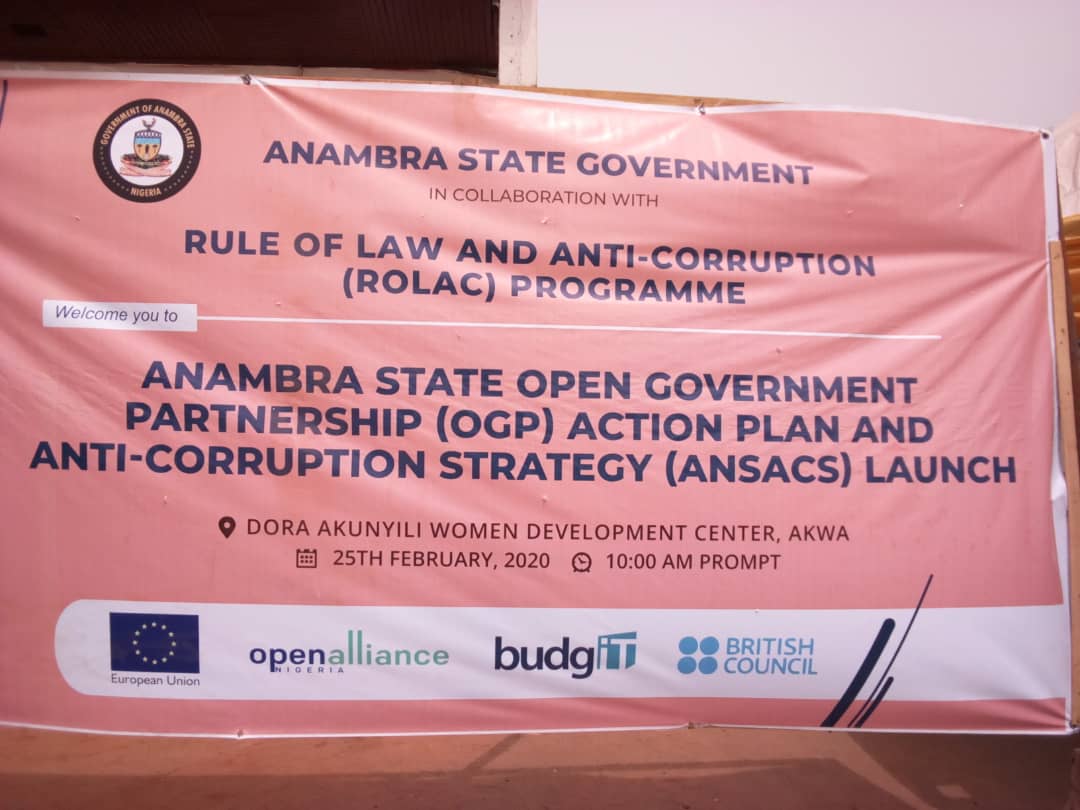 According to him, “this is crucial as we seek to build a better society for all people, stimulate economic growth and innovation and be more responsive to the expectations of our people. It is also important to enable us to continue efforts at stamping out corruption, fraud, and misconduct.”

The governor said his administration has increased openness in its budgetary processes for active stakeholders’ involvement while communities have been encouraged to identify projects and lead in their execution while the government provides funding.

“Anambra is excited to be the first state in the Southeast to join the OGP and we look forward to surmounting the challenges that come with innovation and openness because we recognize that we will better serve our people by collaborating not only within government but also with citizens and the civil society,” the governor said.

“So far, the OGP National Secretariat in collaboration with civil societies, organized private sector and government, has made remarkable milestones in line with the Federal Government’s commitment to entrench a multi-sectoral and systematic approach in the fight against corruption in order to enthrone accountability as well as restore citizen’s trust in government,” he said.

The OGP Boss noted that the commitments in the OGP National Action Plan were co-created to be unique, ambitious and homegrown to deepen democracy and made a case for a feedback mechanism for the citizens. 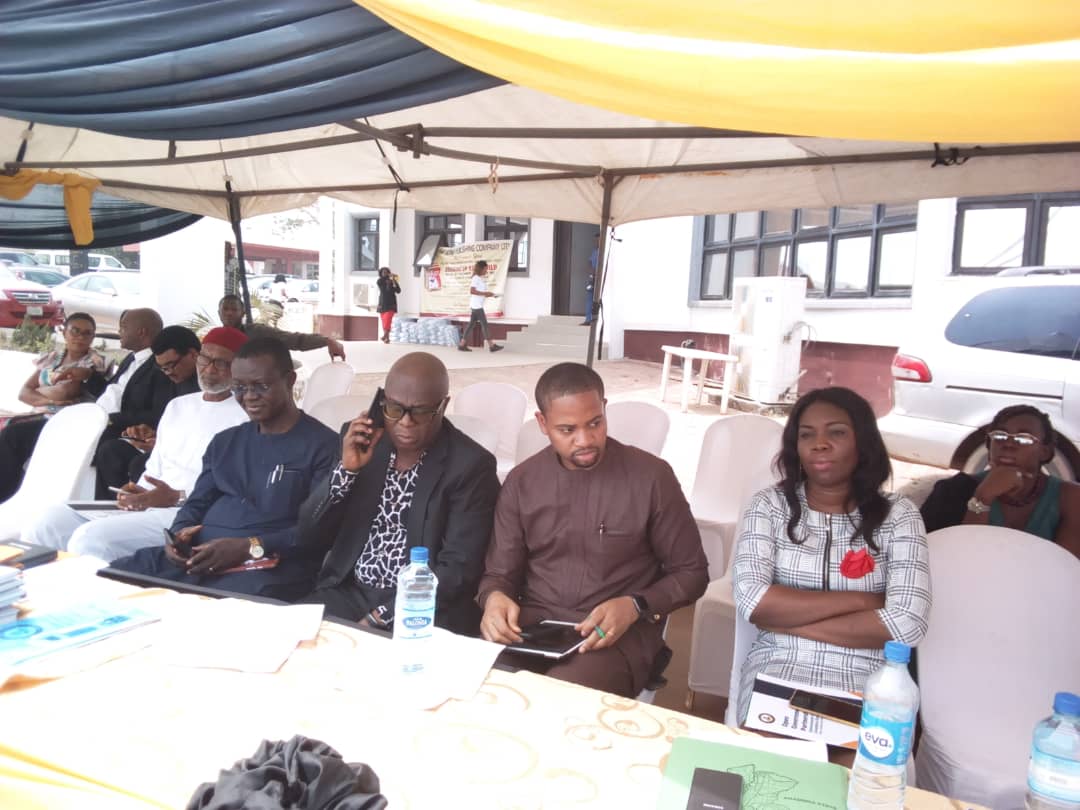 The State Commissioner for Economic Planning, Budget and Development Partners, Mark Okoye revealed that the quest to restore public trust by conducting business in an open and transparent manner and giving the people voice in governance had led to many public sector reforms in Anambra state and culminated in the state signing on to the OGP initiative.

In a goodwill message, Emmanuel Uche of the Rule of Law and Anti-Corruption (RoLAC) program, partners on the Anti-Corruption Strategy project, said Anambra State is today reckoned as a state with a critical appetite for reforms, evident in the way the government of the day opens its transactions to public scrutiny.

“I want to congratulate Anambra State for this feat. In developing the state Anti-corruption strategy, we observed that there were the collective resolve and commitment among the people to own the process of change and to engage their government. It is not enough that we launch the document today. It is important that all of us work hard to ensure that this document does not end up on the shelves,” he emphasized.

With the launch of the OGP Action Plan, the responsibility now rests on the State Steering Committee within the OGP structure in the state, to ensure the attainment of the goals of the plan.