A greater understanding of the Anti-Torture Act (2017) among key stakeholders in the justice sector, has been described as very key in preventing the recent spate of such violence in society.

This was part of discussions at a two-day training workshop organized for lawyers, civil society organizations and critical stakeholders in Anambra State on the Anti-Torture Act and the draft rules that guide its implementation.

With the theme, “Building the capacity of CSOs on the Anti-Torture Act (2017)”, was organized by the Access to Justice and the Rule of Law and Anti-Corruption Programme (RoLAC) through International Federation of Female Lawyers (FIDA).

In a lead presentation, a resource person, a former Director, Nigerian Laws Reforms Commission, Mrs. Didi Odigie-Bedell while reviewing the domestic and international legislation which prohibits or criminalizes the use of torture, identified societal silence as a major factor driving the spate of torture.

She said a better understanding of the Anti-Torture act will not only prevent the Police and other line agencies from engaging or abetting torture but also empower the stakeholders in the criminal justice system to effectively play their roles in guaranteeing the safety of persons reporting torture.

“A major innovation in the draft implementation rules that looks at Victims Support and Witnesses Protection. This aspect ensures collaboration between the government and the CSOs to provide protection for witnesses and ensure that testifying and presentation of evidence is done in a manner that supports witness protection. The rules have also given the National Human Rights Commission (NHRC) and the CSOs roles in this regard which include rendering legal assistance in the investigation, monitoring, and filing of complaints about persons who suffer torture and other cruel, inhuman and degrading treatments or punishment,” she posited. 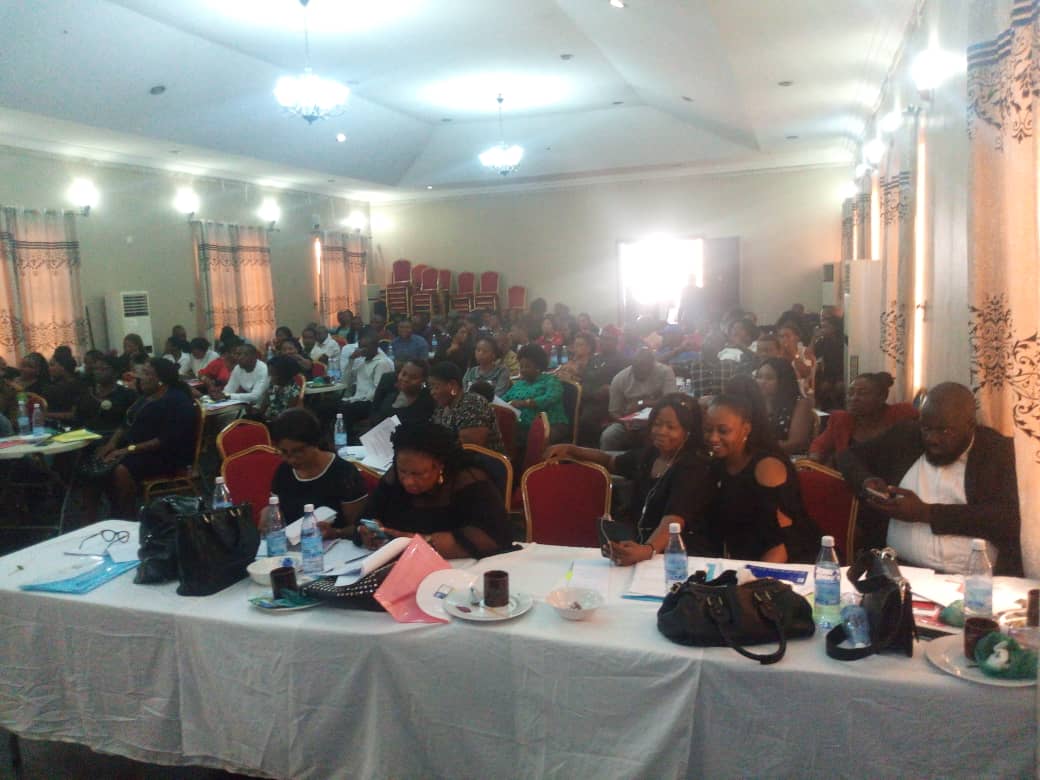 The Chairperson, Anambra State Chapter of the International Federation of Female Lawyers (FIDA), Professor Ogugua Ikpeze who dwelt on general Review of VAPP Act and the reforms it introduces, said it focuses on eradicating violence and entrenching peace in homes and not destroying homes.

According to her, “The issue of violence has been broadened under this Act to include other aspects that are not originally covered by the Criminal Justice Law. For instance, rape is no longer seen as when you have carnal knowledge of another person forcefully. Also, the initial requirements needed to substantiate a rape case has been liberalized and not only evidence of a ruptured hymen or torn underwear. This is one of the numerous aspects that the Act covers.”

The workshop also did an expose on the challenges of providing free legal services to the poor and how stakeholders can source support in pursuit of such pro bono services.

Some participants at the event including Prince Chris Azor, Chairman, Anambra Civil Society Network and Gab Okpalaeze of the Media, said with the knowledge garnered, they are now better equipped to undertake their roles in curbing incidences of torture and violence.